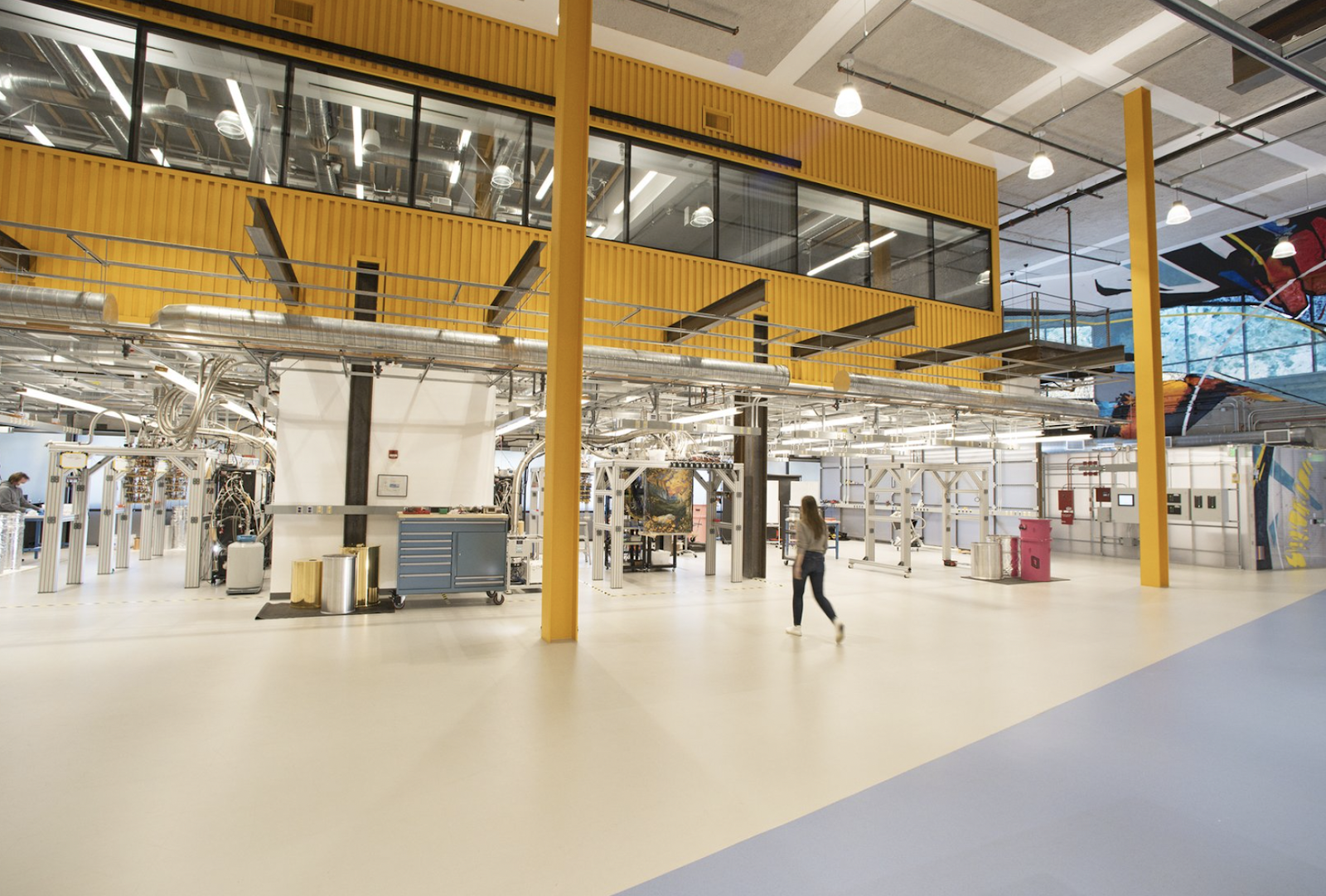 Google said their future challenges include building more efficient batteries, creating better fertilisers to increase crop yield, and developing medicines that can stop the next pandemic in its tracks.

Nature is quantum mechanical. That is, the bonds and interactions among atoms behave probabilistically, with richer dynamics that exhaust the simple classical computing logic.  Exactly why we need quantum computers to solve future challenges.

Google’s quantum computer will enable the simulation of molecular behaviours and interactions and scientists will be able to test and invent new chemical processes and new materials.

Hartmut Neven, Chief Scientist at Google, believes the tech giant has a tight sequence of difficult but reachable milestones and hopes the team will be able to build the error-corrected quantum computer before the decade ends.

Cirq is Google’s way of defining and modifying quantum circuits. It allows programmers to design and create quantum circuits, analyse it using simulators and then send it to hardware using Google’s quantum computing service API. OpenFermion, on the other hand, is a library for quantum simulations, especially quantum chemistry and electronic structure calculations.

The error-corrected quantum computer will be the size of a tennis court, said Eirk Lucero, Lead Engineer, Quantum Operations and Site Lead at Google Santa Barbara. Within the quantum computer, one million qubits will operate in concert, directed by a surface code error correction.

Marissa Giustina, Quantum Electronics Engineer and Research Scientist at Google, is part of the team building the cryogenic hardware that facilitates information transfer. She said the systems inside the campus look like racks of electronics operating at room temperature, and connected to a big cylinder– the dilution refrigerator, as seen below.

Inside the package, the processor is stored. A quantum computer is a large system with a lot of supporting infrastructure and thousands of components.

Today, a modestly-sized system consists of less than 100 physical quantum bits or qubits. Google’s north star is to build 10,00,000 qubits that work in a concert inside a room-sized quantum computer. However, to get there, the tech giant has to build the world’s first quantum transistor– two error-corrected logical qubits that perform quantum operations together. Post that, Google has to figure out how to tile hundreds to thousands of these logical qubits, to actualise the quantum computer.

Google wants to make quantum computing accessible and useful to both high-powered researchers, as well as aspiring programmers. The whole process of developing the quantum computer is expected to take years. However, to get there, Google needs to first encode one logical qubit – with 1,000 physical qubits. These physical qubits will work together to form a long-lived and nearly perfect qubit, using quantum error correction.