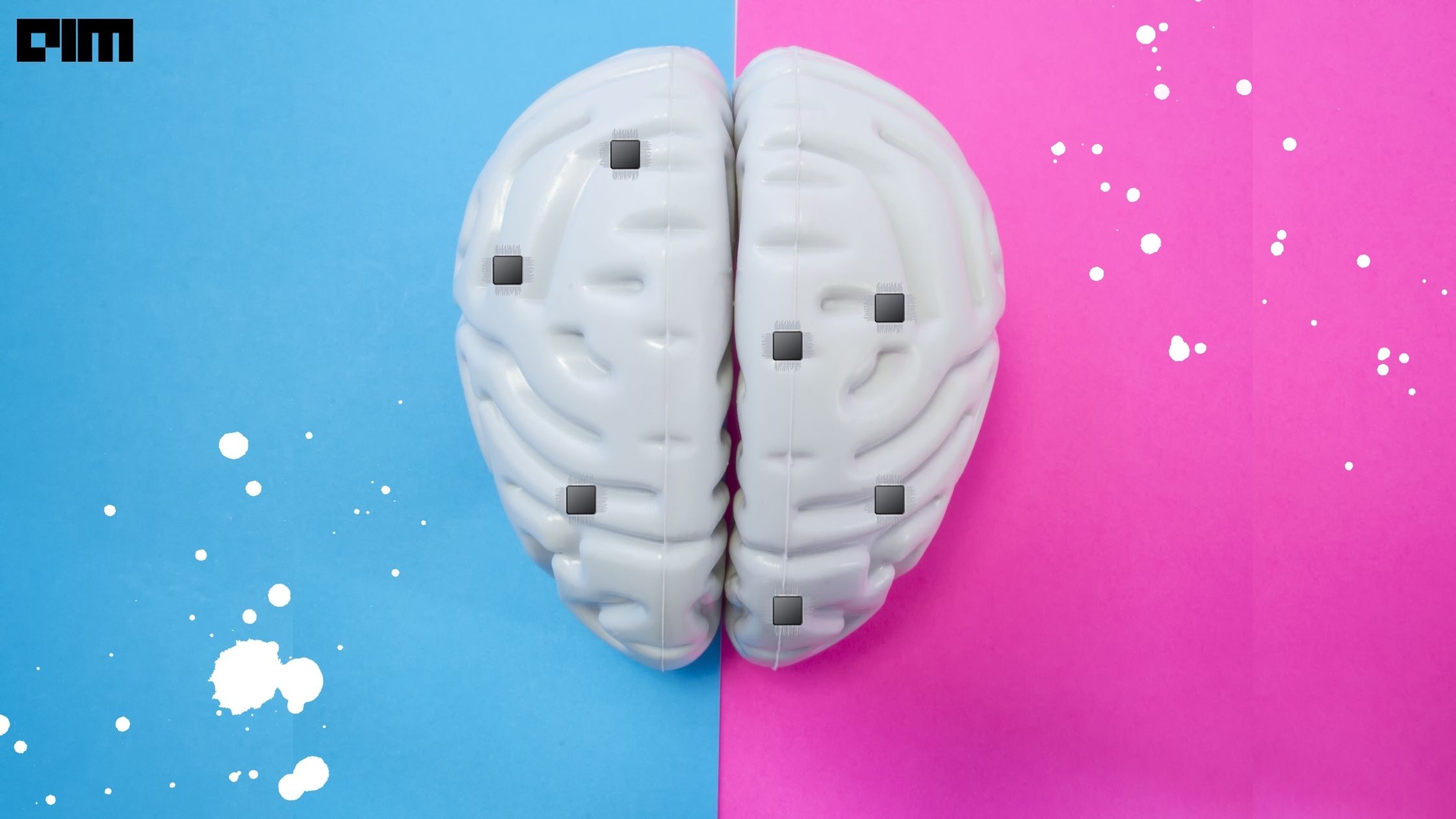 A group of researchers from Brown University, University of California, San Diego (UCSD), and Qualcomm recently developed a brain-computer interface (BCIs) system called ‘Neurograins’ that can sense electrical activity in the brain and transmit the data wirelessly. It records and stimulates brain activity using a coordinated network of independent and wireless microscale neural sensors. This tiny chip is almost the size of a grain of salt.

BCIs are assistive gadgets that enable patients with brain or spinal injuries to move and communicate. These systems capture electrical impulses in the brain and use those signals to control external devices such as computers or robotic prosthetics.

In recent years, several researchers have been experimenting with BCIs to help people with speech impediments use touchscreens, keyboards, or speech-generated devices to communicate. However, they are not much of a help for paralysed people.

In July this year, Facebook pulled a plug on invasive BCI research. The company said that it has no interest in developing products that require implanted electrodes. Instead, it focuses on wearable technology to scan brain signals — particularly wrist-based devices powered by electromyography. Electromyography, or EMG, is typically used to measure various effects of simulating over the brain’s motor regions.

Two months ago, the researchers from the University of California, San Francisco (UCSF) used artificial intelligence (AI) to give a paralysed man the ability to communicate by translating his brain signals into computer-generated writing. To track his brain signals, the researchers used a neuroprosthetic device consisting of electrodes positioned on the left side of the brain, capable of speech processing.

At present, most BCI systems use one or two sensors to sample up to a few hundred neurons, but neuroscientists and researchers are now looking at building systems that can gather data from a much larger group of brain cells. In the latest study, the researchers demonstrated the use of 48 autonomous Neurograins to record neural activity in a rodent, which successfully captured distinctive neural signals associated with spontaneous brain activity across various regions.

Multichannel electrophysiological sensors and stimulators are typically based on ‘monolithic microelectrode arrays.’ However, the architecture of such arrays hampers flexibility in electrode placement and makes it challenging to scale a large number of nodes, especially across non-contiguous locations.

These wirelessly networked and powered electronic microchips, aka Neurograins, can autonomously perform neural sensing and electrical microstimulation. These tiny sensors have an ~1 GHz electromagnetic transcutaneous link to an external telecom hub/network, providing bidirectional communication and control at a device level.

Further, the theoretical calculations and experimental measurements show that the link configuration could potentially be scaled up to 770 Neurograins using a customised time-division multiple-access protocol.

Here’s how they did it

Initially, the researchers compressed the complicated electronics used to detect, amplify, and transmit neural impulses into small silicon Neurograin chips. Then, to make the chips work, the team further developed and simulated the circuitry on a computer before going through numerous fabrication rounds.

The second challenge was to develop a body-eternal communications hub that receives messages from those tiny chips. The patches were later attached to the scalp outside the skill and are roughly the size of a thumbprint. Each patch functions independently similar to a miniature cell phone tower, using a network protocol to coordinate signals from the Neurograins. In addition, the patch provides wireless power to the Neurograins, designed to run on very little electricity.

Jihun Lee, a postdoctoral researcher at Brown, said that the work was a true multidisciplinary challenge. They had to bring together expertise in neuroscience, radio frequency communication, electromagnetics, and circuit design fabrication to design and operate Neurograins.

For the study, the researchers examined the devices’ ability to stimulate and record from the brain. During simulation, small electrical pulses are used to trigger/switch on brain activity. The team believes that the stimulation, controlled by the same hub that controls neural recording, will one day restore brain function lost due to injury or disease.

According to researchers, the latest findings represent a positive step towards a technology that could allow for the unprecedented recording of brain impulses, leading to new insights into how the brain operates and new treatments for those suffering from brain or spinal injuries.