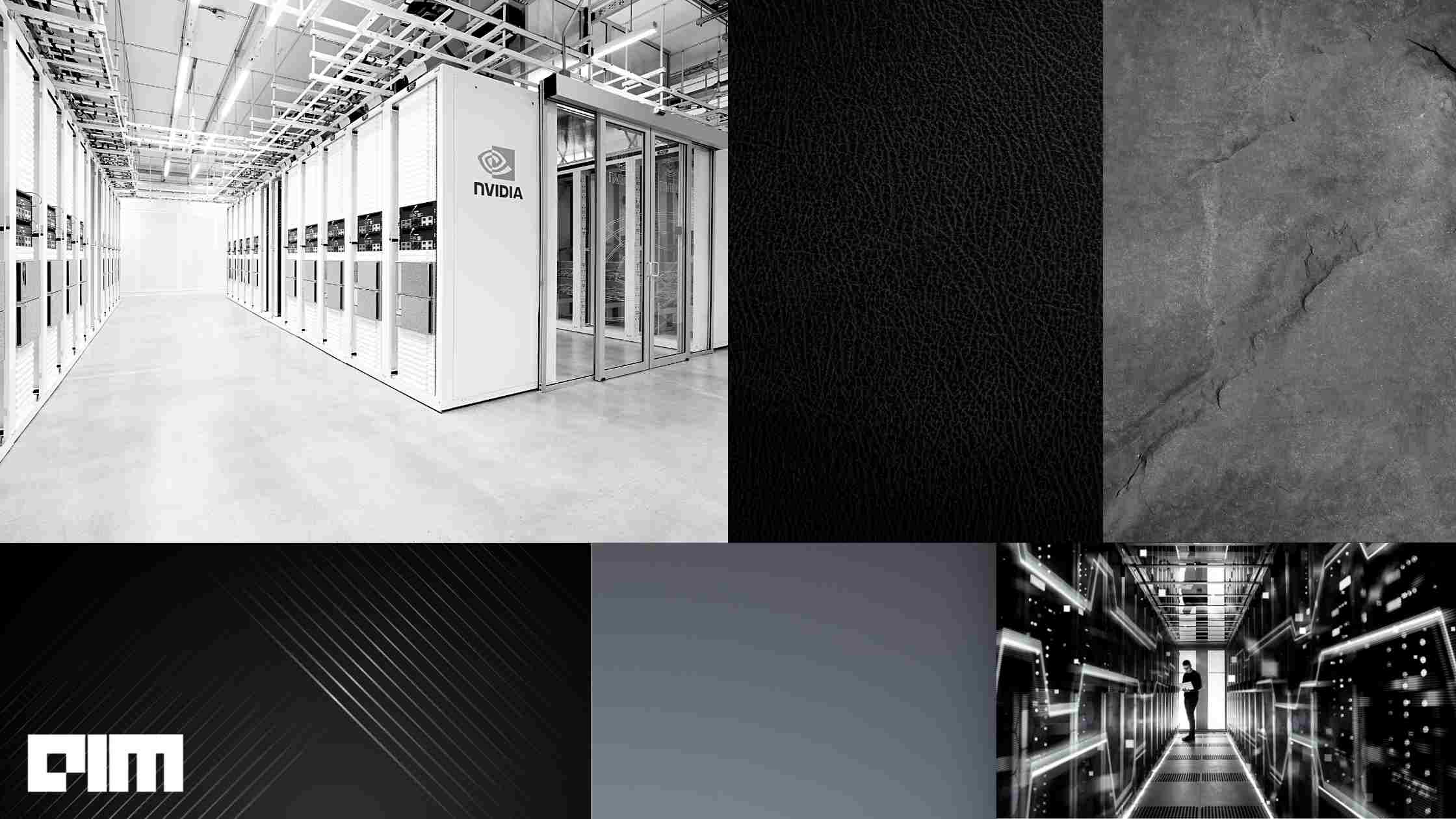 NVIDIA recently launched Cambridge-1, a supercomputer designed and built for external research access. The multinational American tech company claims it to be the United Kingdom’s most powerful supercomputer. It has been built to make available to UK healthcare researchers to use AI to solve pressing medical challenges, including the ongoing pandemic.

In a press statement, Jensen Huang, Founder and CEO of NVIDIA, said that Cambridge-1 will empower world-leading researchers in businesses and academia with the ability to perform their life’s work– unlocking clues to disease and treatments– at a scale and speed that was previously impossible in the UK.

NVIDIA has invested $100 million to build this supercomputer.

This launch comes right after NVIDIA unveiled the new DGX SuperPOD– a cloud-native, multi-tenant supercomputer which features 20 or more NVIDIA DGX A100 systems and NVIDIA InfiniBand HDR networking. While usually traditional supercomputers take years to deploy, the modular DGX SuperPOD architecture enables the system to be installed and operational in a couple of weeks.

Located at a facility operated by NVIDIA’s partner Kao Data, NVIDIA claims Cambridge-1 to be one among the world’s top 50 fastest computers. It is powered by 100 percent renewable energy.

According to reports, the AI supercomputer is expected to create an estimated value of $825 million over the next decade.

Cambridge-1 vs the rest

In comparison to Cambridge-1, the world’s fastest supercomputer– Fugaku– reported an initial performance of Rmax of 416 petaFLOPS in the FP64 high performance LINPACK benchmark. However, after last year’s upgrade, Fugaku’s performance increased to a Rmax of 442 petaFLOPS.

Pangea III– the world’s most powerful commercial supercomputer built by IBM, has a computing power of 25 petaFLOPS, with storage capacity of 50 petabytes.

On the other hand, Intel and Cray’s upcoming supercomputer Aurora is expected to have computing power of 130 teraFLOPS. Aurora will have over nine thousand nodes, each composed of two Intel Xeon Sapphire Rapids processors, six Xe GPU’s and will have memory of around 10 petabytes. It is expected to be completed in 2021.

Thus, going by the currently available specs, Cambridge-1 is expected to be positioned at around number 29 in the Top500 supercomputers list, and at number 3 in the Green500 list.

Going forward, NVIDIA is also working on building an AI Research Center in Cambridge. Presently featuring an Arm-based supercomputer, Cambridge-1 will be a part of the Center of Excellence.