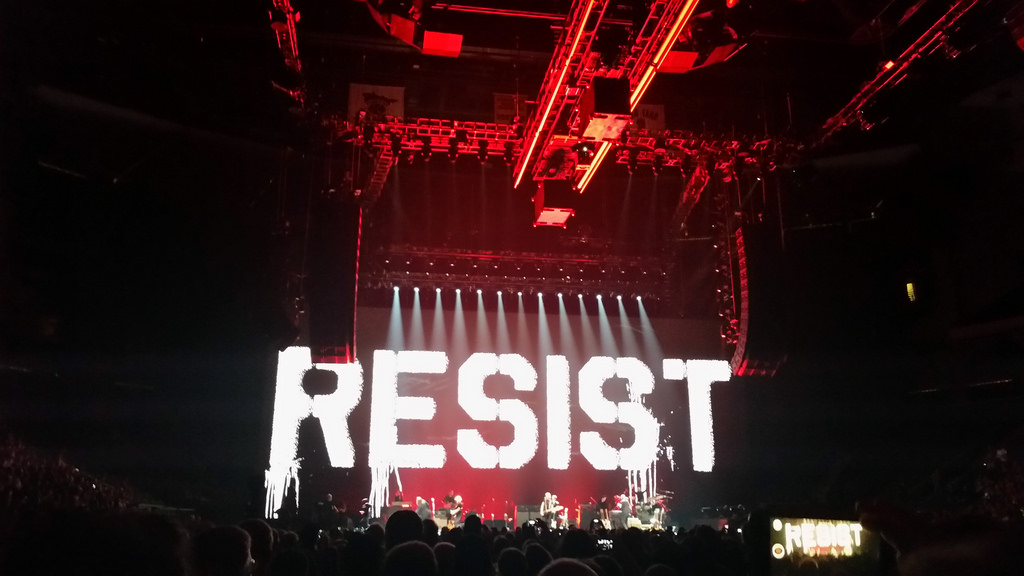 What happens when the tech industry goes up in arms against the misuse of technology by Government bodies? This debate about ethics is growing louder day-by-day. As a result, we are constantly hearing news about employees from big tech firms protesting against the law enforcement agencies using proprietary technologies. The question is: Should the tech industry join the chorus over societal issues and make an ethical stand? What would this mean in terms of lucrative government contracts? There is a growing crusade in the tech industry that recognises the dangers posed by sophisticated AI technology and the harm it poses to the society.

Interestingly, the protest wave was started by Google employees against the Pentagon contract, which then snowballed into something big. Last month, around 100 Microsoft employees posted a letter to Microsoft chief that led to Satya Nadella’s memo which explained how Microsoft is not working with the US government on any projects related to separating children from their families at the border. The letter merely said:

Our current cloud engagement with the US Immigration and Customs Enforcement (ICE) is supporting legacy mail, calendar, messaging and document management workloads.

Amazon too felt the heat when its facial recognition software Rekognition tested by Orlando Police department was subsequently dropped after drawing criticism from civil right groups activists. However, the Orlando Police Department observed in a statement:

“Partnering with innovative companies to test new technology — while also ensuring we uphold privacy laws and in no way violate the rights of others — is critical to us as we work to further keep our community safe.”

Should Tech Employees Push For Change?

At a time when tech companies are becoming more accountable for their actions and putting ethical frameworks in place to ensure transparency and fairness in algorithmic decisions, especially in the GDPR era of privacy, employees too are standing up and protesting against unfair practices. In a poignant article, Kevin Roose called on tech employees to organise and speak up against pressing social issues. From posting on internal messaging boards to attending demonstrations and signing letters, tech workers have mobilised against the unfair use of artificial intelligence technology which is giving government agencies more teeth. The impact may be small, but rumblings are being heard in the power corridor. The writer notes that by sending strong signals, Silicon Valley has the power to sway decisions and bring about a positive change.

At a time when debate around ethics in AI is growing louder is it fair for the companies to regulate the use of software and products to prevent its misuse? For one, no company would consider severing lucrative government contracts. For example, Microsoft stated that it was not working with ICE and there were no details about the Redmond giant severing the contract. On the other hand, when companies come under attack, they change their PR tactics, case in point, Jeff Bezos promised thousands of jobs in the US. Secondly, companies have changed their lobbying techniques as well. So, at the end of the day, money would matter more than ethics, policies and humanitarian values.

However, the social condemnation hasn’t stopped pouring in from all quarters in Silicon Valley. It’s not just big tech companies, even VCs and CEOs are unanimous in condemning current practices and rallying for building a more globalized industry. Much has been written about tech companies clashing with the administration over several issues and there is a groundswell of support from Silicon Valley tech titans who have broken out of the mould of politically-unengaged types and are beaming their opinions via social media platforms and blogs.

From Mark Zuckerberg to Sergey Brin, a clutch of top brass executives are quick to dispense their views on the current political scenario.  That is because the tech industry, which had long been recognized as deeply privileged with employees drawing six-figure salaries, has radicalized the workforce with an alarming urgency. It is not uncommon to find groups such as Code for Change and Tech Resistance on Facebook, all urging tech workers for social good.

These 5 Indian Natural Language Generation Startups Are Revolutionising The Sector