Inside the technology that will change FIFA forever 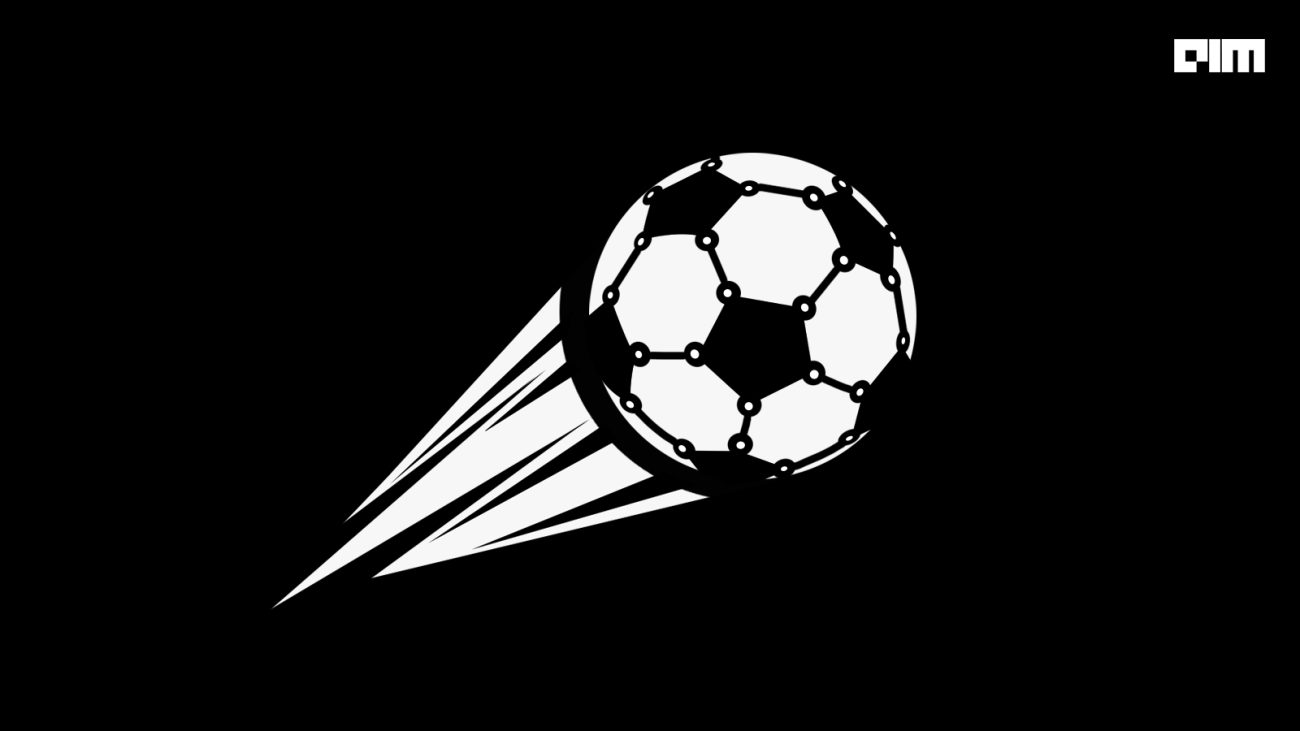 When Manchester City’s Raheem Sterling scored a 94th minute goal against Tottenham Hotspur in 2019/20’s UEFA Champions League Quarter Finals, the stadium erupted as City was seconds away from progressing to the semis.

However, the game was interrupted as VAR (Video Assistant Referee) stepped in to review a possible offside. After a nervous delay of almost five minutes, VAR concluded that Manchester City striker ​​Sergio Aguero was in an offside position in the buildup to the goal. As a result, Manchester City was knocked out of the Champions League.

VAR is still relatively new in football, and comes with its own set of limitations. First of all, it disrupts the flow of the game, and secondly, some VAR decisions were controversial.

Offside is an important aspect of the game and VAR is necessary for football as it makes the game fairer. If the technology had been there a few decades ago, Maradona’s ‘Hand of God’ goal would have been disallowed.

The International Football Association Board (IFAB) has plans to introduce an AI and data analytics-based technology to address the limitations of VAR. We could see the introduction of the technology in the upcoming FIFA World Cup 2022.

Since its introduction in 2018, we have seen protests across multiple European leagues against VAR. Further, football fans have also taken to social media to impugn VAR. And IFAB has taken the hint.

The biggest advantage of this AI-based technology is that it’s fast and does not disrupt the flow of the game, which has been one of the biggest complaints about the current VAR.

The AI will create 3D models of the player’s position in real-time and help the referee see which part of the body is furthest forward and make the right call for offside. “It is based on limb-tracking technology, or as some call it, skeletal-tracking technology. We call it semi-automated offside because it’s still, in the end, the VAR who has to validate and confirm the proposed offside line and the proposed kick point that comes out of the software, and then the VAR informs the referee on the pitch about the decision.

“It’s a camera-based system. We install 10 to 12 cameras inside the stadium underneath the roof. These cameras are following the players and tracking up to 29 data points at 50 times per second, and this data is then almost in real-time processed and calculated by the AI, and this is sent automatically to the VAR and the replay operator,” Johannes Holzmuller, Football Technology & Innovation director, said.

The referees can look at the AI-generated image and know straight away if a player is offside; however, the final decision will be made by the referee.

FIFA has spent the last two years testing the technology to get it ready before the Qatar world cup. The technology has been trialled at the FIFA Club World Cup earlier this year. In addition, FIFA has deployed the tech in youth football in the Netherlands, Italy, and Sweden.

Pierluigi Collina, FIFA’s head of refereeing, has endorsed the technology. He said the aim is to achieve accuracy and quicker decisions. By analysing the matches in which the technology has been tried out, Collina believes the objectives were achieved.

The technology is very similar to the goal-line technology which has been well received. Collina expects similar reactions for semi-automated VAR as well.

The Premier League is also reportedly considering implementing this technology from the 2023-24 season onwards, depending how it plays out in Qatar.

In an independent report, FIFA said it has used AI to track over 406,987 posts on Twitter and Instagram during the semi-finals and finals stage of UEFA EURO 2020 and CAF African Cup of Nations 2021.

The report found that over 55 percent of players participating in both the competitions received some form of discriminatory abuse, with much of that abuse coming from the players’ home nation. Homophobic (40 percent) and racist (38 percent) comments accounted for the majority of the abuse.

“Our duty is to protect football, and that starts with the players who bring so much joy and happiness to all of us by their exploits on the field of play,” FIFA President Gianni Infantino, said. FIFA and FIFPRO will use AI to scan and filter out hate speech on social media platforms.