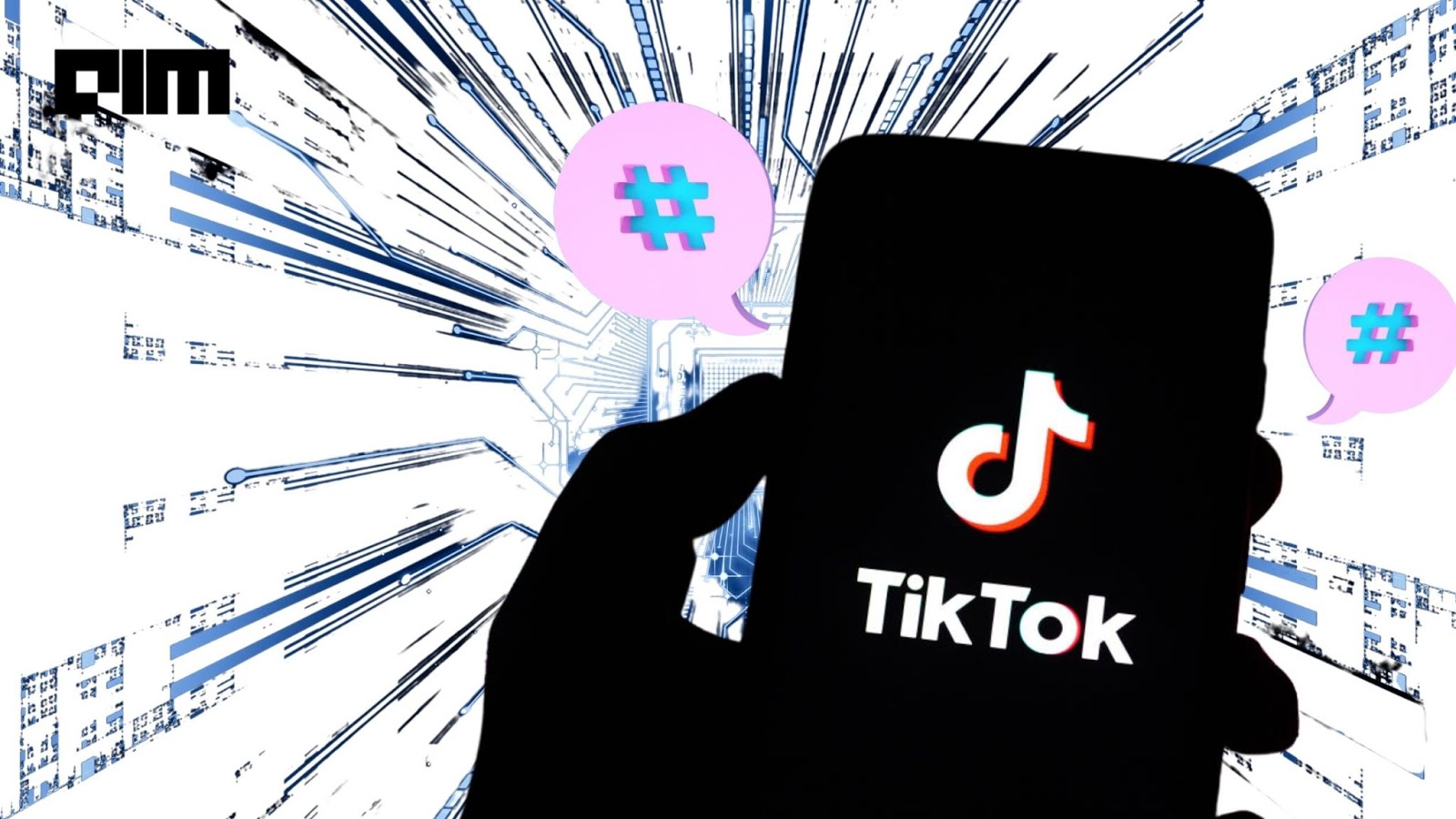 As of 2020 December, TikTok has overtaken Facebook to become the most downloaded app. Its founder Zhang Yiming’s estimated net worth stands at $35.6 billion. With TikTok, he is looking ‘to combine the power of AI with the growth of mobile internet to revolutionise the way people consume and receive information’.

Tiktok has progressed from a lip-syncing app to a viral app with 800 million+ active users in warp speed. Now, every user spends 52 minutes on average on the app on a daily basis. “When you open TikTok and land in your For You feed, you’re presented with a stream of videos curated to your interests, making it easy to find content and creators you love. This feed is powered by a recommendation system that delivers content to each user that is likely to be of interest to that particular user,” according to the TikTok blog.

In this article, we take a closer look at TikTok’s engagement-driven algorithms.

User-centric designs lie at the heart of TikTok’s rising popularity. The platform recommends content based on the user’s past interactions. TikTok’s AI algorithm is a hyper efficient matchmaker that connects content with its destined audience.

TikTok’s cyclical system works in two steps. Firstly, TikTok tags the content. The AI model is used to review the content posted on the app, and if it is tagged as insensitive- it is passed on for a human review. Once the content passes this stage, it is sent to a small batch of users for initial feedback.

Depending on the metrics of this initial batch, a score is generated for the content, and if it is above threshold, the content is pushed to a broader audience. If the feedback is low, the app observes the user’s behaviour and activity time while pausing the content. If content posted by a user is going down, the cycle kicks in again to boost the content.

From the user perspective, it prevents them from getting bored by recommendations and personalised feeds. For the creator, it attracts attention to the content to keep their morale high while pushing them to create more.

TikTok’s ‘trendy effect’ means that if a user’s content goes viral, the AI algorithm drives traffic to their main page, thereby increasing interaction on their old content, pushing them to post more.

One of TikTok’s most impressive features is its low barrier to entry. The users aren’t forced to sign up initially. However, the AI algorithm starts learning about them from the cold start. TikTok efficiently shows the user the most loved video in the user’s location and quickly learns about their interest to reduce the exit rate. The machine then tracks the first sequence of videos consumed. After that, the user is shown videos from various categories, and depending on the metrics, a score is created for the user for each genre. The app also collects personal details such as the user’s location, browsing history and age to finetune recommendations.

The recommendation model studies quantifiable data such as the click-through rate, watching time, likes, comments and reposts. The objectives are achieved using AI algorithms like collaborative filtering model, regression model, factorisation machine and deep learning. TikTok uses a real-time online training protocol– meaning the user’s action and behaviour are captured, and the feed instantly reflects that. For instance, if a user watches the whole video or rewatches it, the personalised recommendation instantly refreshes to show similar content.

TikTok’s algorithm is the ‘secret sauce’ behind the app’s success. Though the inner workings of the algorithms have been closely guarded, social media is abuzz with a lot of theories on the same. Let’s check out a few.

Batch Theory: According to this theory, when a video is uploaded, it is shown to a pool of user batches based on factors such as their watching history, location and preference. The score of the content is generated based on user interaction, including rewatches, likes, shares and comments. Depending on the extent of this score and interactions, the content can even go viral.

Delay Momentum: TikTok’s algorithm “gravedigger” is used to look back on the old content and mine it for the high-quality candidates for exposure. If an account has enough videos, it gets a clean label and is picked by the algorithm, increasing its visibility. When a user starts being less active on the platform, the algorithm picks up their video and boosts their content to encourage them to post more. This strategy works to retain old users while attracting the new ones.

Authority Ranking: The probability of the content being viral depends on the user’s introductory videos. If the user gains likes and views during their initial period, TikTok’s AI considers them a perfect match for the audience and pushes the content.

Based on the above theories, we can create a possible workflow for TikTok’s recommendation algorithms.