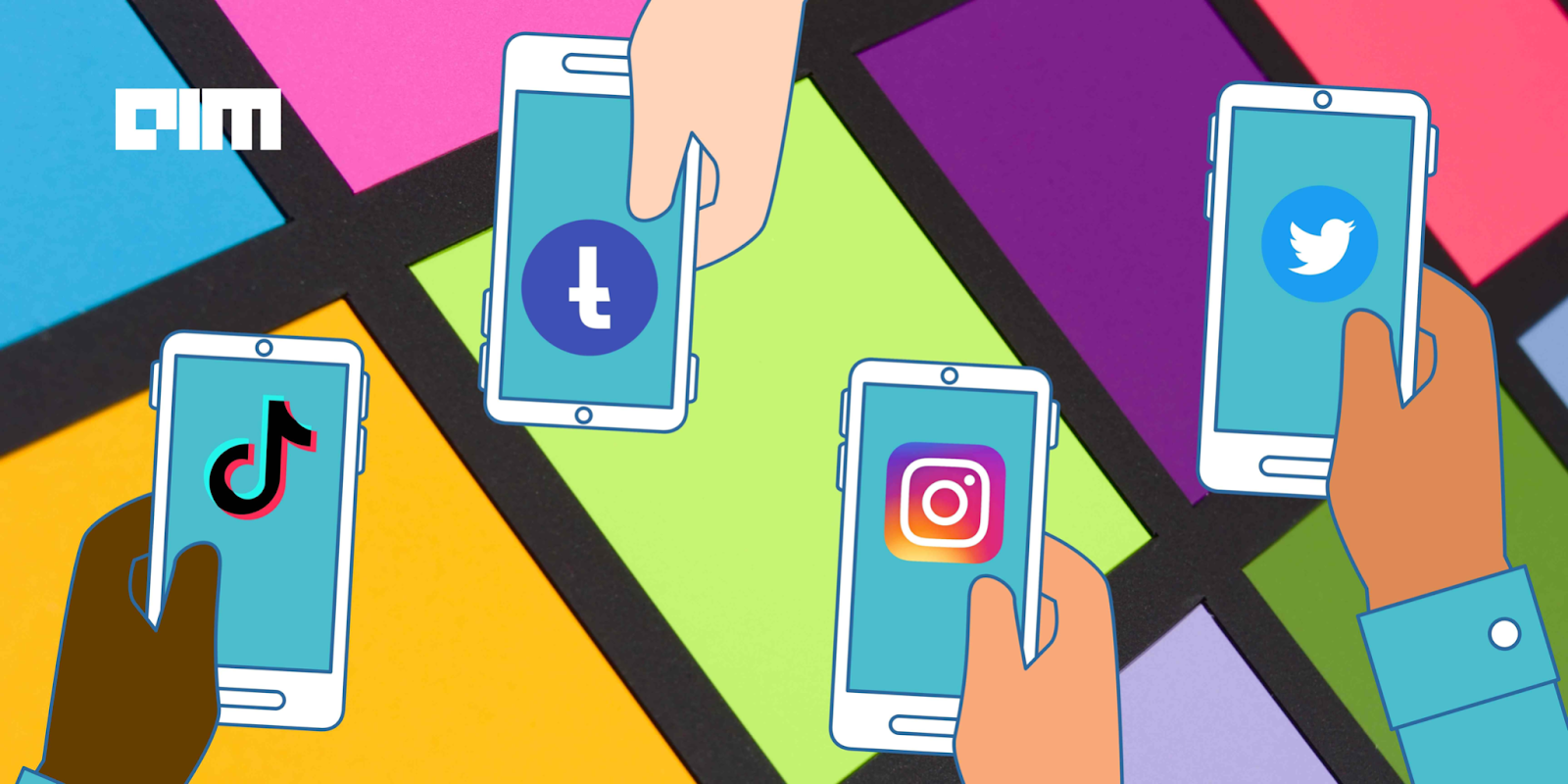 Instagram has a vast community of content creators, both professional and amateur, who tend to influence travel, fashion and even politics. According to Mosseri, the growing importance of Instagram’s creator community comes from the shift in power from institutions to individuals across industries.

Next up on Instagram’s agenda is improving the social media platform’s shopping experience. With digitisation impacting the shopping and commerce industries largely, many are inclined towards shopping online. The trend further intensified during the pandemic, making all the more sense for platforms like Instagram and Facebook to capitalise on these shifts by expanding their capabilities. This step is also in line with promoting Facebook Pay, the tech giants newly launched in-house payment portal, Facebook Pay, which users can use to pay for these new products on Instagram’s shopping pages.

Third on the list is messaging. Adam said, “How people connect with their close friends has changed a lot over the last five years or so, and it has moved primarily to messaging,” more so than other features such as feed and stories. Finally, comes Instagram’s most striking announcement among the four– Instagram is planning to start showing users full-screen, recommended videos in their feeds.

“We are no longer a photo-sharing app or a square photo-sharing app,” says Mosseri. Instead, Instagram will be experimenting with embracing video more broadly, incorporating full-screen, immersive, entertaining and mobile-first videos. Doing so would include videos the app recommends to users, where it also plans to have accounts users do not follow. Mosseri indicated that Instagram will be incorporating the updates over the next couple of months.

The said shift will be drastic for Instagram and will place it in direct competition with TikTok– an app already top-rated for its curated, short, full-screen content. Mosseri further discussed how platforms like TikTok and Google’s YouTube, among other stiff competitions prevalent in the industry, were primarily responsible for the changes.

“Let’s be honest; there’s some really serious competition right now. TikTok is huge, YouTube is even bigger, and there’s a lot of other upstarts as well,” he said.

Before this, Instagram launched its ‘Reels’ feature, which allows users to make short-form videos with overlaid audio, text and augmented reality (AR) effects—similar to TikTok. Instagram has also previously taken inspiration for its ‘Stories’ from Snapchat.

With competition rising in the short-form video market, Instagram is not the only player making strategic moves. Its parent company Facebook recently introduced Bulletin– a newsletter platform which is in direct competition with Substack. Similarly, Twitter also acquired Revue, another newsletter company. Earlier this year Twitter also attempted to change things for its creators by announcing a Super Follow Feature to lock their posts behind a paywall. In fact, Instagram has also allegedly developed its version of Super Follow, called Exclusive Stories, as a part of its earlier-mentioned creator-revolving changes.

Additionally, both Facebook and Twitter are working on audio-only spaces called Live Audio Rooms and Ticketed Spaces. Such spaces are similar to those on the famous invite-only app Clubhouse.

While competition is driving platforms to differentiate from each other, the differentiators are shaping up to be the competitor’s copy without the intervention of actual innovation. Staying true to this, TikTok has also shifted away from restricting content to a short length and now allows users to create videos up to three minutes long (the previous limit was of just one minute). Again, such practices could be an attempt to retain users. In 2020, TikTok users spent an average of 39 minutes per day on the platform—which is the longest among users of social networks. Allowing users to create videos of a longer duration would thus make TikTok more flexible, potentially reeling in more users while retaining previous ones.

Only a proper implementation of Instagram’s new plan will tell us how this gamble unfolds. As of now, making the platform a clone of TikTok does not make too much sense, especially considering current Instagram users who might prefer the photo-sharing facility the app is known for. So the tradeoff here essentially boils down to whether people will embrace the all-new Instagram, an amalgam of different apps, or whether they would prefer it stays true to how it is currently. Adam claims that people look to Instagram to be entertained, but it’s honestly a little hard to see what’s entertaining about having a million different but identical apps.

How Coca-Cola And PepsiCo Use AI To Bubble Up Innovation

Does The Latest Emergence Of Oculus Impact Other Important Dimensions of VR?