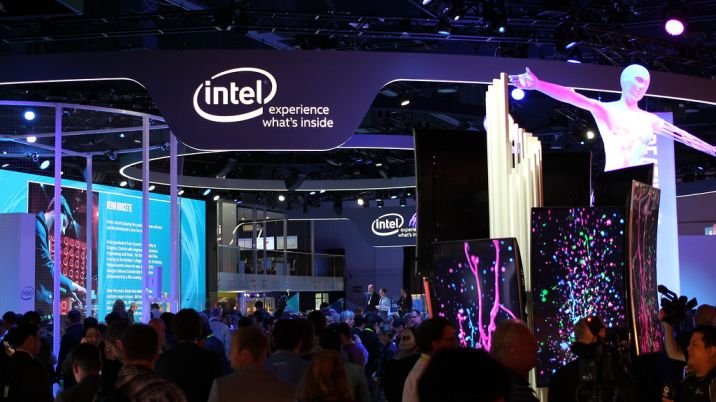 Intel, in its latest acquisition spree, has acquired Israel-based Cnvrg.io. The deal, like most of the deals in the past, is aimed at strengthening its machine learning and AI operations. The 2016-founded startup provides a platform for data scientists to build and run machine learning models that can be used to train, run comparisons and recommendations, among others. Co-founded by Yochay Ettun and Leah Forkosh Kolben, Cnvrg was valued at around $17 million in its last round.

According to a statement by Intel spokesperson, Cnvrg will be an independent Intel company and will continue to serve its existing and future customers after the acquisition. However, there is no information on the financial terms of the deal or who will join Intel from the startup.

The deal comes merely a week after Intel’s announcement of acquiring San Francisco-based software optimisation startup SigOpt, which it did to leverage SigOpt’s technologies across its products to accelerate, amplify and scale AI software tools. SigOpt’s software technologies combined with Intel hardware products could give it a major competitive advantage providing differentiated value for data scientists and developers.

How Will Intel Benefit From Cnvrg

The code-first platform by Cnvrg is built by data scientists and for data scientists. It helps them to focus on building algorithms while spending less time on DevOps and not worry about building or maintaining the platform they run on. It leads to more number of models in production, thereby increasing the business value. It works across on-premise, cloud and hybrid environments and competes with the likes of Databricks, Sagemaker and H2O.ai. Its capabilities of offering end-to-end solutions from research to production bring a unique perspective to the startup that Intel is willing to vouch upon.

In fact, in a recent blog post, Cnvrg.io claimed to improve visibility and increase machine learning server utilisation by up to 80%. It allows administrators to monitor and compare overall capacity against both allocation and utilisation, with graphs to identify gaps in the efficiency.

AI is increasingly important to Intel’s chip business. As per reports, Intel’s sales of AI processors more than doubled over the last year to $3.5 billion in 2019. As Intel is refocusing its business around next-generation chips to better compete against the likes of Nvidia and smaller players like GraphCore, it makes sense for Intel to invest in AI tools for customers. It can help with the compute loads that they will be running on those chips.

Cnvrg will further strengthen Intel’s ambitions in the machine learning space that are currently driven by its Mobileye business and from AI chipmaker Habana. Intel’s acquisition of Cnvrg will help it continue to build a full suite of AI tools for developers to complement its next-gen hardware.

For instance, Intel acquired Nervana for more than $350 million, back in 2016 to build on its fully-optimised software and hardware stack for deep learning. The same year, Intel acquired an Irish chip company Movidius for $400 million which specialised in designing low-power processor chips for computer vision.

Shortly after the acquisition of Moovit, the company further announced that they are investing $132 million in 11 AI startups with startups such as Anodot, Astera Labs, Axonne, Hypersonix, KFBIO, Lilt, MemVerge, ProPlus Electronics, Retrace, Spectrum Materials and Xsight Labs. With most of these startups working in the self-driving industry, cloud computing, neural machine translation space, Intel sees a great opportunity with this expensive deal.

One of its most significant and most important acquisitions was that of Habana Labs last year, which was acquired for approximately $2 billion. Pioneering in deep-learning accelerators for data centres, Habana Labs boosted Intel’s AI portfolio and accelerated its efforts in the AI silicon market, which Intel expects to be greater than $25 billion by 2024. With its Gaudi AI training processor and Goya AI Inference Processor, Intel vouches to take its AI processor game to the next level.

These acquisitions suggest that Intel has strongly shifted its focus to AI while focusing on building software and designing chips that can work together. Intel reported $3.8 billion in AI-driven revenue in 2019, which it further expects to increase with deals such as SigOpt and Cnvrg.

Having said that, the focus on AI chips will undoubtedly be a core component of Intel’s business strategy in the coming years. Apart from building AI software stack, it will give tough competition to the likes of Qualcomm, Marvell, and AMD in the AI chips space.