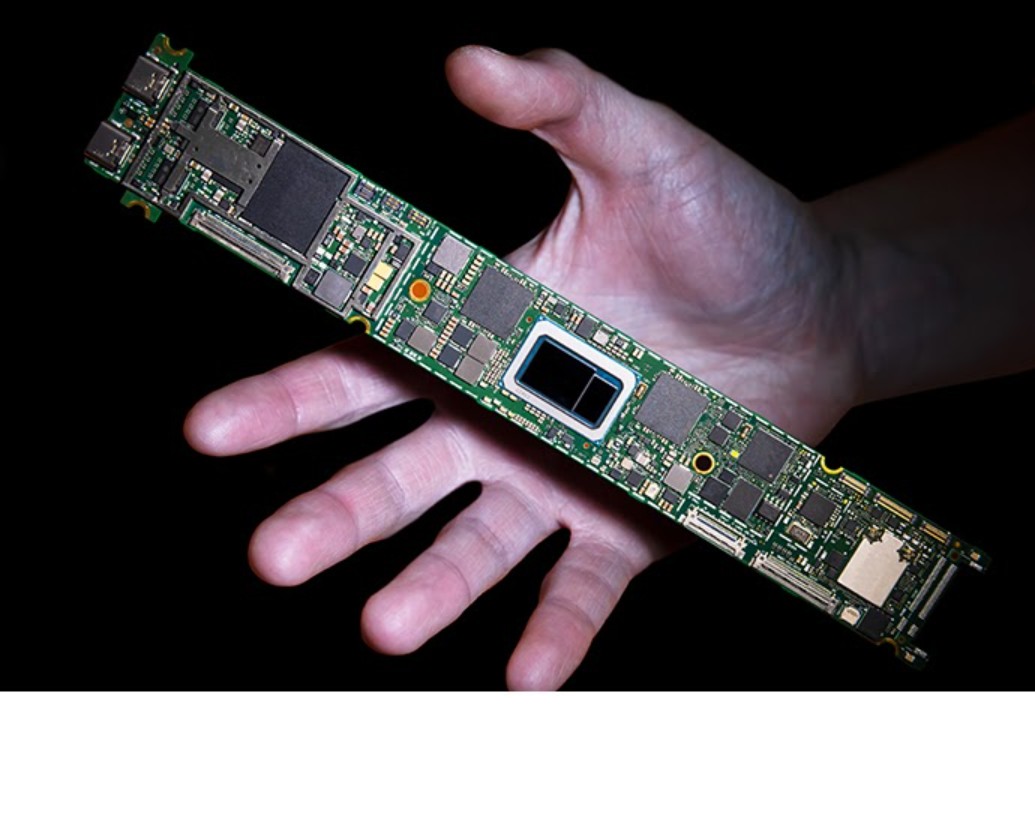 The 11th generation core is built on the recently announced client processor, code-named ‘Tiger Lake’, and is enhanced for IoT applications, which require high-speed processing and computer vision.

Based on Intel’s third-generation 10nm architecture, 11th Gen Intel Core processors will offer up to 23 percent higher single-core performance as per the tech giant. Further, it is also said to offer 19 percent higher multi-thread performance and an up to three-time improvement over the 8th generation processors in terms of graphics performance. It offers Intel Iris X graphics, PCI Express 4.0, Thunderbolt 4, and USB 4 connectivity interfaces for faster throughput. With the dual video decode boxes, the processors will be able to take up to 40 video streams at 1080p, simultaneously and output two channels of 8K or four channels of 4K videos.

Manufactured on Intel’s 10nm SuperFin process, which has improved transistor gates to optimise power performance, the 11th generation Core CPU provides better power efficiency and a range of frequencies achievable on compact laptops. Further, according to the company, the OpenVINO software optimisations produce up to 50 percent faster interferences per second as compared to the 8th Gen processor using CPU mode or up to 90 percent faster against the processors’ GPU-accelerated mode.

As per Intel, the 11th Gen processors are best suited for PLC, robotics, human-machine interfaces, and other similar applications. The processor’s AI-interface algorithms can run on up to 96 graphic execution units (INT8) or run on the CPU with vector neural network instructions (VNNI), which is an x86 extension that is a part of Intel’s AVX-512 processor instruction set, built-in.

These processors deliver deterministic performance for use across various cases, including PCs, human-machine interfaces, and control systems in the industrial sector. It can also be used for:

As for its use on the consumer laptops, Intel has added optimisations on their several AI platforms, which can speed up the performance of apps. Among the multiple improvements made to its AI engine, most significant is the inclusion of DL Boost — DP4a, which integrates graphics to accelerate the neural network interferencing. Notably, the AI inference algorithm can run up to 96 graphic execution units or run on the VNNI built-in CPU, which is an x86 extension of the AVX-512 processor instruction set for speeding up the convolutional neural network-based algorithm. This gives Tiger Lake a massive boost in tasks such as image recognition, tagging, and natural language processing when compared to its competition without AVX support.

Intel believes that Intel’s latest offerings in the IoT edge computing space will help businesses pioneer new innovations. Speaking on the new series of processors unveiled, John Healy, Intel vice president of the IoT Group said, “…our most significant step forward yet in enhancements for IoT, bringing features that address our customers’ current needs, while setting the foundation for capabilities with advancements in AI and 5G.” Reportedly, Intel already has 90 partners for its 11th Gen Core processors.