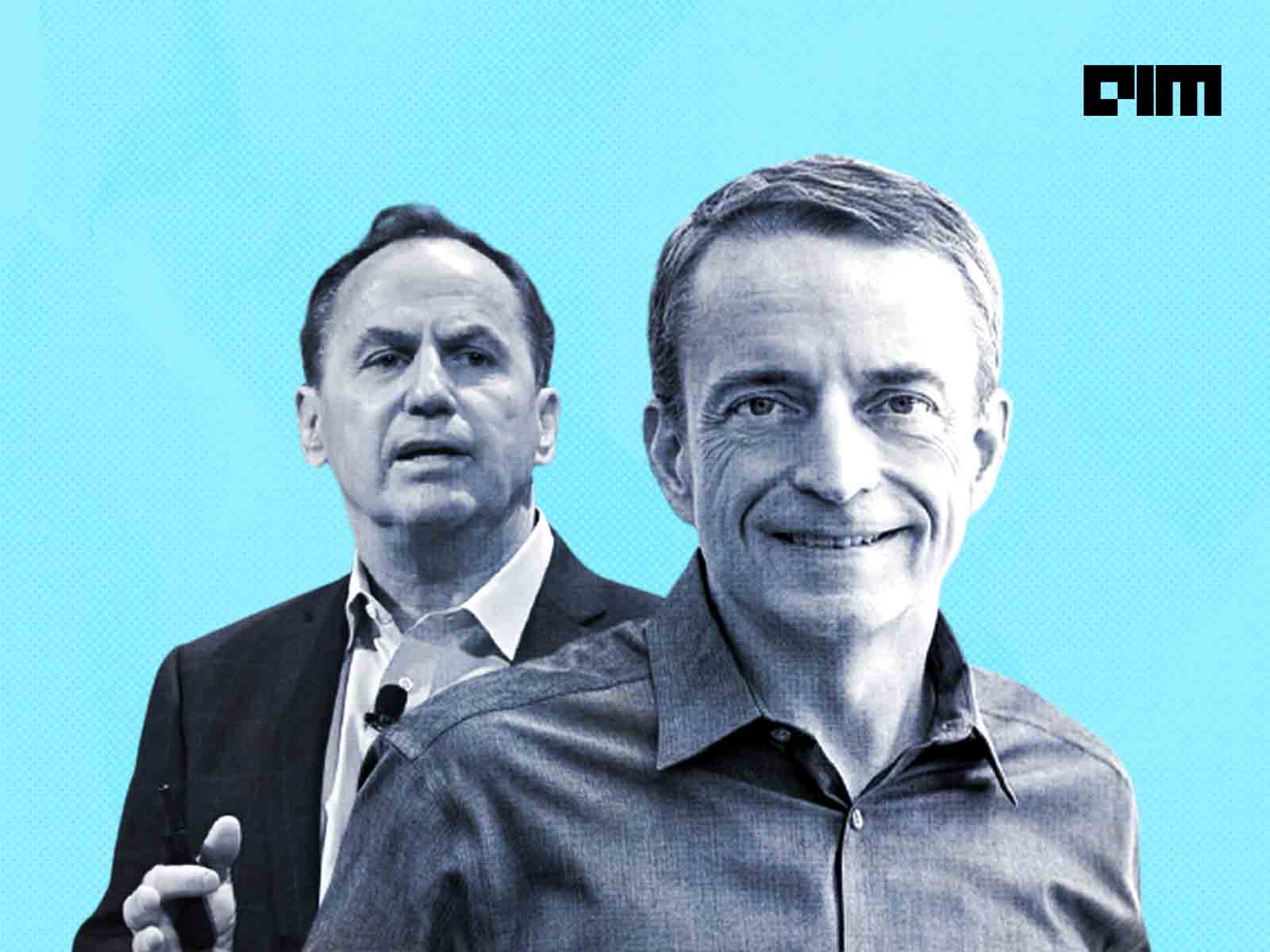 Intel has announced that its CEO Bob Swan is stepping down in February 2021, and will be replaced by industry leader Pat Gelsinger, who has been leading VMware, since nearly nine years. With more than four decades of technology and leadership experience, Gelsinger will be joining the Intel board of directors upon assuming the role.

The computer chip giant said that Swan would be stepping down on the 15th of the coming month and handing over his responsibilities to Gelsinger, who has 30 years of experience at Intel where he began his career. “Gelsinger is a proven technology leader with a distinguished track record of innovation, talent development, and deep knowledge of Intel. He will continue a values-based cultural leadership approach with a focus on operational execution,” stated in the official release by Intel.

During Swan’s tenure, named CEO by Intel in January 2019, the company has suffered blows from competitors, including delay in releasing its latest generation chips. Thus, this CEO shakeup has been done with the expectation of exploring strategic options, like selling off “failed acquisitions” as well as regaining technology leadership and recovering from manufacturing struggles that Intel has been facing.

Experts have believed that Swan didn’t come with a technical background as he served as a CFO for the company; however, Gelsinger will change that, with his experience in technology and working at Intel. According to the board of the company Gelsinger, along with the rest of the leadership team, is expected to ensure strong execution of Intel’s strategy to build on its product leadership and take advantage of the significant opportunities to transform from a CPU to a multi-architecture XPU company. Gelsinger was the man behind the creating 80486 processor’s architecture, leading 14 different microprocessor programs, and playing critical roles in the Core and Xeon families.

Talking about his new role, Gelsinger stated that he is thrilled to rejoin his old company and lead it at this important time. “… Intel has significant potential to continue to reshape the future of technology and look forward to working with the incredibly talented global team to accelerate innovation and create value for our customers and shareholders,” said Gelsinger in the official statement.

When asked Swan, he showed his full support of the board’s decision to appoint Gelsinger as Intel’s next CEO. Intel specified that the new appointment wasn’t related to its financial results, and mentioned that the company expects to “exceed prior guidance.” It is also expecting massive earnings from its latest generation 7 nanometre chips.

Rumour Has It: Intel To Buy GlobalFoundries