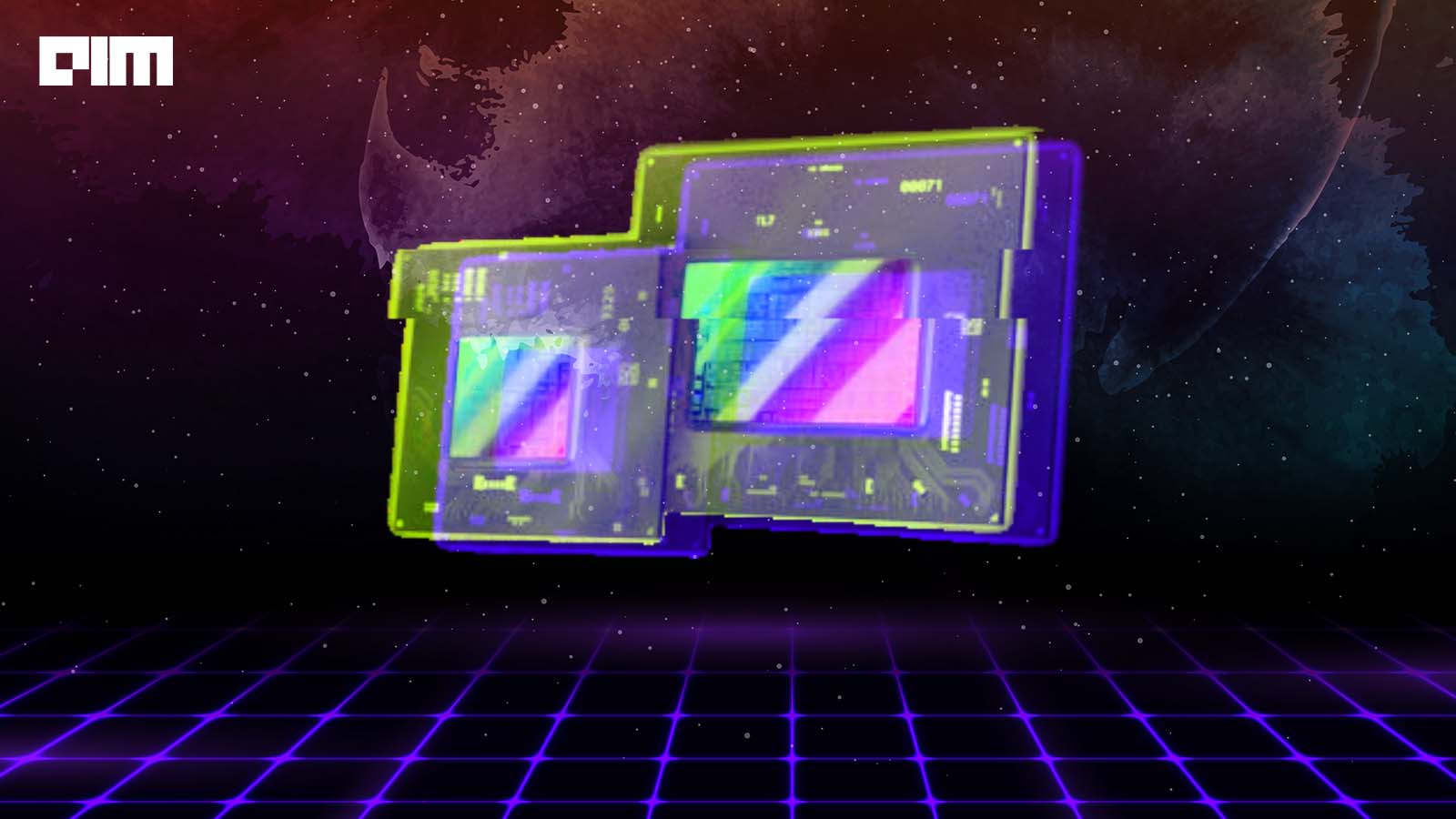 Arc-based Alchemist GPUs will be available on both desktops and notebooks from early 2022. With this launch, Intel is aiming to compete with both AMD and NVIDIA. In a teaser video released, Intel showed Alchemist prototype powering games like PUBG, Psychonauts 2, and Metro Exodus.

In 2020, Intel launched DG1, a discrete GPU and the company’s first discrete graphics card in two decades. This announcement came shortly after the company had unceremoniously retired its Larrabee project after a decade. That said, DG1 wasn’t like other desktop graphics cards. It is effectively a next-gen integrated GPU that is separated from its CPU into its own discrete part. These are lower-power cards, designed mainly for pre-built workstations instead of dedicated gaming rigs.

Alchemist will be built upon TSMC’s 6nm Finfet (N6) process, touted to become one of the most popular architectures. The title is currently held by N7, which is used to build AMD’s entire series of Ryzen 5000 CPUs. N6 is a simple architecture and offers EUV lithographic technology.

Intel has several GPU designs and architectures, including Xe-HP, Xe-HPC, and Xe-HPG. Xe-HPG, on which Alchemist is built, was first introduced in last year’s Architecture Day event. It is the final version of the Xe architecture to be announced. It is designed to leverage the technologies from Intel’s other Xe projects to produce discrete and high-performance gaming and graphics GPU.

With Xe-HPG, Intel competes with already existing GPU bemouths — AMD and NVIDIA. Intel is set to face competition from the two companies on multiple fronts, especially in terms of consumer discrete graphics. The use of industry-standard APIs like DirectX and Vulkan means that there is less scope for loyalty or vendor lock-in in the consumer video cards market.

Intel On A Wing & A Prayer, NVIDIA Says Grace

With Alchemist, Intel is attempting to break into a pre-crowded market. Experts believe that Intel attempts to rival NVIDIA and AMD and that Arc will be less capable at raytracing due to having lower ray tracing units than the competition; however, Intel’s AI assistance in supersampling technologies could give AMD and Nvidia some competition. It will support a frame rate boosting technology called Xe Super Sampling (XeSS), through which Intel hopes to offer a 2x performance boost with its AI-powered upscaling technology. With this tech, Alchemist will be able to upscale games from a lower resolution to perform smoother frame rates without sacrificing image quality.

In comparison, AMD’s cards are less AI-centric. However, it has FidelityFX Super Resolution, a super sampling tech that does not need AI hardware. It is a shadow based upscaling technique that takes place at the end of the rendering pipeline. It takes an image rendered at a lower resolution and performs two passes — edge-reconstruction upscaling and a secondary sharpening pass — to improve its visual quality to make it closer to the native resolution. Like DLSS, this technique is most effective when the upscaling algorithm has more information to work with at higher native resolutions.

Stock shortages and issues with the available stock being snatched by crypto miners and scalpers have been a long-standing issue, much since NVIDIA Ampere and AMD RDNA 2 series. While it is unlikely that Intel Arc will resolve these issues soon, having an increased variety on the market will positively affect it. Intel can also cause disruptions on the cost front. The current prices of competitors is a contentious talking point among the customers; entry-level GPUs like GeForce RTX 3060 and the AMD RX 6600 XT are said to be very expensive, considering the over-inflation.

How to Prepare for AWS Certified Machine Learning Specialty?