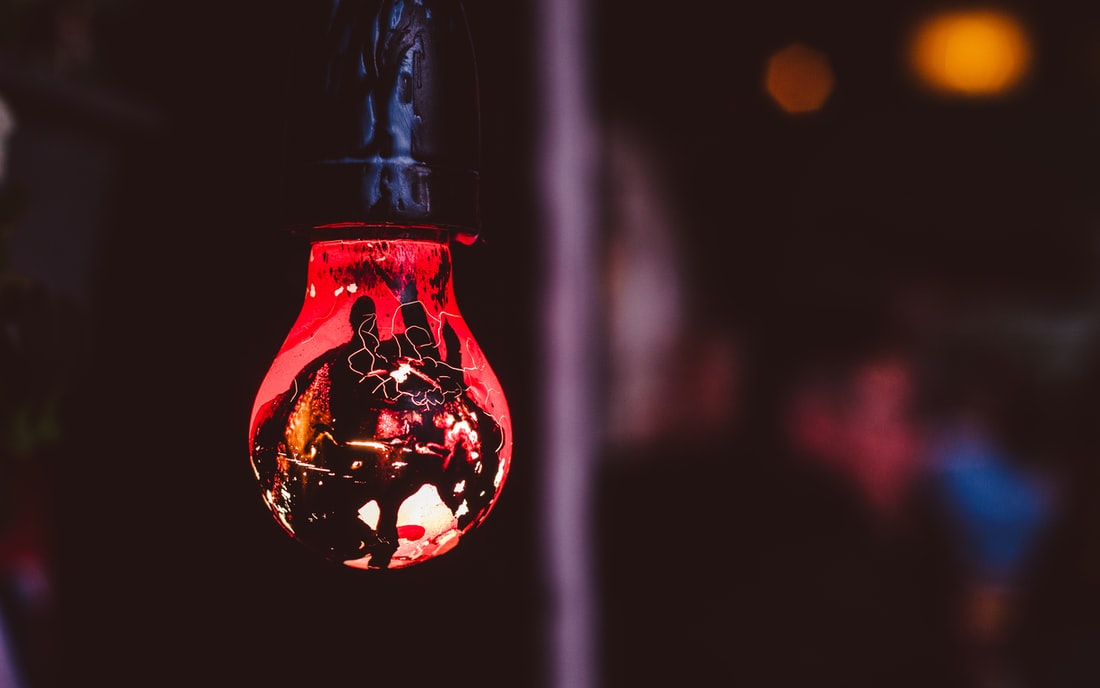 Intel India has announced its partnership with IIIT Hyderabad, Public Health Foundation of India and the Telangana government to set up a research centre for artificial intelligence.

The news came during the inaugural of All India AI Virtual Summit. According to the media, this research centre will be established to focus on leveraging AI to solve India’s population-scale challenges in sectors such as healthcare and smart mobility.

The applied AI research centre, INAI, will play the role of catalyst to accelerate India’s leadership in artificial intelligence while creating national assets such as curated data sets and computing infrastructure, said Intel’s official. According to Intel, this has been aimed to attract global talent for high-impact research towards social sector development.

While speaking at the summit, Union IT Minister Ravi Shankar Prasad said India was bound to be a robust player in AI application as data was the ‘oxygen’ for AI. And India’s with its vast population, along with a robust digital ecosystem, is capable of producing that huge amount of data.

He, further added, in his speech, that, it is currently imperative to keep the AI ecosystem free from biases. To reason about it, he said, AI has great potential in the field of face recognition, but the facial recognition process should not show any bias of colour or ethnicity.

Prasad also added that the government has always been keen that data of Indian citizens remained protected. Therefore, it is critical to place down specific standards, such as transparency in the algorithms, and the details must be shared. He believes that there must be a trust element in the system of artificial intelligence.

Further, he stressed that users needed to be adequately informed about the technology and the purpose for which they are releasing their data.

Meanwhile, Nivruti Rai, country head, Intel India and vice president of data platforms group at Intel Corporation said that India has a massive amount of talent, technology, availability of data, and the potential for scaling up AI adoption. With these capabilities, there is a tremendous opportunity for India to lead human-centric applications and democratise artificial intelligence for the world.

According to Rai, China accounted for 60% of investments that had been made globally into artificial intelligence, followed by the US with 30%, and India with only 5%.

Speaking about the research centre, KT Rama Rao, Telangana Minister for Information Technology and Industries said that it is essential for all ecosystem stakeholders to work together towards realising the AI vision for enabling better governance and elevating the quality of life for our people.

The official statement mentioned that the research centre, INAI will leverage the broader computing strengths and academic expertise of IIIT-H, the technology leadership and architecture strength of Intel, the public health expertise of PHFI, as well as expertise from other stakeholders.

And, in the smart mobility domain, the research centre will advance its research in the area of road safety, stated in the statement.