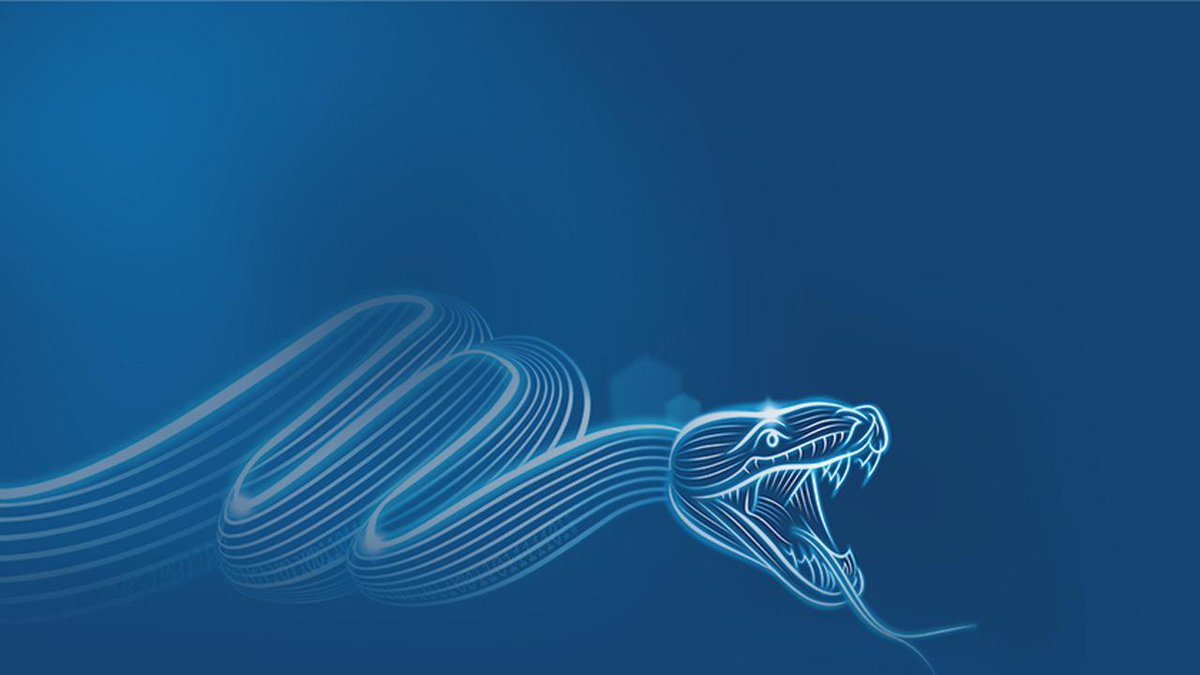 As per our Data Science Skills Study 2018, Python is the most used language by data scientists, with 44% of respondents using it for application building and scientific & numeric computing.

One of the main reasons for Python’s soaring popularity is that it has one of the largest programming communities in the world and offers a number of libraries which a data scientist can use to analyse large amounts of data. In terms of data visualization, Python offers a number of libraries like Pandas or Matplotlib. The study further revealed that 41% data scientists prefer Pandas over other libraries.

As Python inches towards supremacy, a lot of emphasis is now being laid on how to improve the platforms that run Python and the use of its machine learning libraries.

Traditionally, pip has been offering the services of Python packages since the beginning. Later, the introduction of Virtualenv and Anaconda brought in the usage of customised dependencies for web development and machine learning respectively.

Anaconda, especially, became popular as a platform that hosts a variety of machine learning tools. Now it has joined hands with Intel® to boost performance of Python. The collaboration of  Intel® and Anaconda comes at a crucial intersection where speed stands as a major hurdle for training deep learning algorithms.

Intel® Distribution for Python was first publicly made available in 2017. Since then it has undergone many developments and today it supports a multitude of machine learning tasks for Python users.

Intel® Distribution for Python is a binary distribution of Python interpreter and commonly used packages for computation and data intensive domains, such as scientific and engineering computing, big data, and data science.

Intel® Distribution for Python supports Python 2 and 3 for Windows, Linux, and macOS. The product simplifies Python installation by providing packages in a binary form so that everything is preconfigured and no compilation tools are needed, as well as contains all the dependencies for running on popular OS platforms.

How Does Intel® Boost Python’s Performance

Intel® ‘s composable parallelism helps resolve this by coordinating the threaded components—with little to no intervention from the user. This can lead to improved application performance.

Intel® has a list of benchmarks that it has set thanks to its ever improving results that combine its hardware with software.

All benchmarks measure Python against native C code equivalent, which is considered to be representative of optimal performance. The higher the efficiency, the faster the function and closer to native C speed.

Here are few comparisons to get a glimpse at how Intel® fares:

Intel® Distribution for Python is also supported by their flagship product Intel® Parallel Studio XE, which is a powerful, robust suite of software development tools to write Python native extensions.

This helps boost application performance by taking advantage of the ever-increasing processor core counts and vector register widths available in processors based on Intel® technology and other compatible processors.

Python continues to reign as the tool of choice thanks to its versatility. While both Python and R are open source languages, Python is a more general-purpose language with a readable syntax.

It can automate mundane tasks, build web applications and websites from scratch, enable scientific and numeric computing, be used in robotics, and more. Python is known to be intuitive, easy to work with and solve complex computational problems.

Whereas, with Intel® ’s distribution for Python, the developers can:

The new release of Intel® ‘s Distribution for Python now offers many performance improvements, including:

It also comes with optimized deep learning software, Caffe and Theano, as well as classic machine learning libraries, like scikit-learn and pyDAAL.

From hardware that excels at training massive, unstructured data sets, to extreme low-power silicon for on-device inference, Intel® AI has been supporting cloud service providers, enterprises and research teams with a portfolio of multi-purpose, purpose-built, customizable and application-specific hardware.

Over the past couple of years, Intel® has optimized open source libraries like nGraph, which supports training and inference across multiple frameworks and hardware architectures; developed the Intel® Distribution of OpenVINO™ toolkit to quickly optimize pretrained models and deploy neural networks for video to a variety of hardware architectures; and created BigDL, distributed deep learning library for Apache Spark and Hadoop clusters.

Now, with their ever-improving Python packaging and distribution, it is safe to say that Intel now possesses a unique set of tools that are diverse and are well suited for any modern machine learning pipeline.

Get hands on with Intel® ‘s Distribution for Python here

1 Source: Intel® Distribution for Python BUILT FOR SPEED AND SCALABILITY

2 Source: Intel® Distribution for Python BUILT FOR SPEED AND SCALABILITY

6 Countries That India Has Partnered On Artificial Intelligence