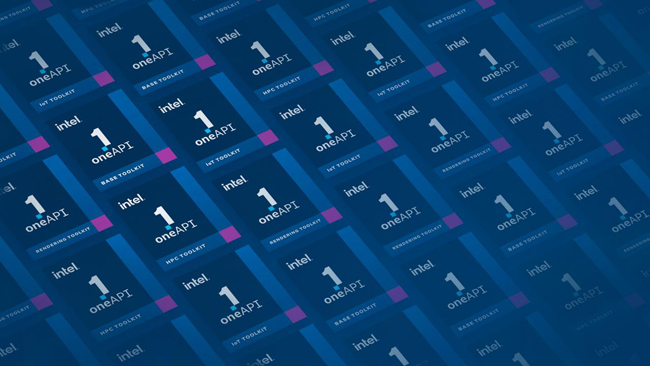 Intel recently announced a new version update for its development toolkit, oneAPI. The Intel oneAPI Toolkits update 2021.4 is the fourth release of oneAPI tools, marking nearly a year of oneAPI implementations. The toolkit contains several tools purpose-built for developers. It is widely used for building many applications worldwide and built from multiple open source projects to which Intel contributes heavily.

The VTune Profiler introduces support for Flame Graphs as a Hotspot analysis type. One can now switch to a Flame Graph window to quickly identify the hottest code paths in an application.

Fortran’s move to LLVM continues with the new update. In addition to more optimization tuning, further additions on Fortran 2008 and OpenMP features have been made. The compiler outputs are now binary compatible, so the new LLVM-based compiler can be evaluated on portions of an application without needing to move from the classic Fortran product all at once.

The marketplace for Visual Studio Code can be used to install the Extension Pack for the Intel oneAPI Toolkits, which includes a code sample browser, GPU debugging, and connections with Intel DevCloud.

Other key highlights from the update include:

The release 2021.4 is the final quarterly update for the 2021 product. Based on decades of software products from Intel, the tools are true to the oneAPI vision of supporting XPUs, and Intel is constantly expanding support for CPUs, GPUs, FPGAs, and more.