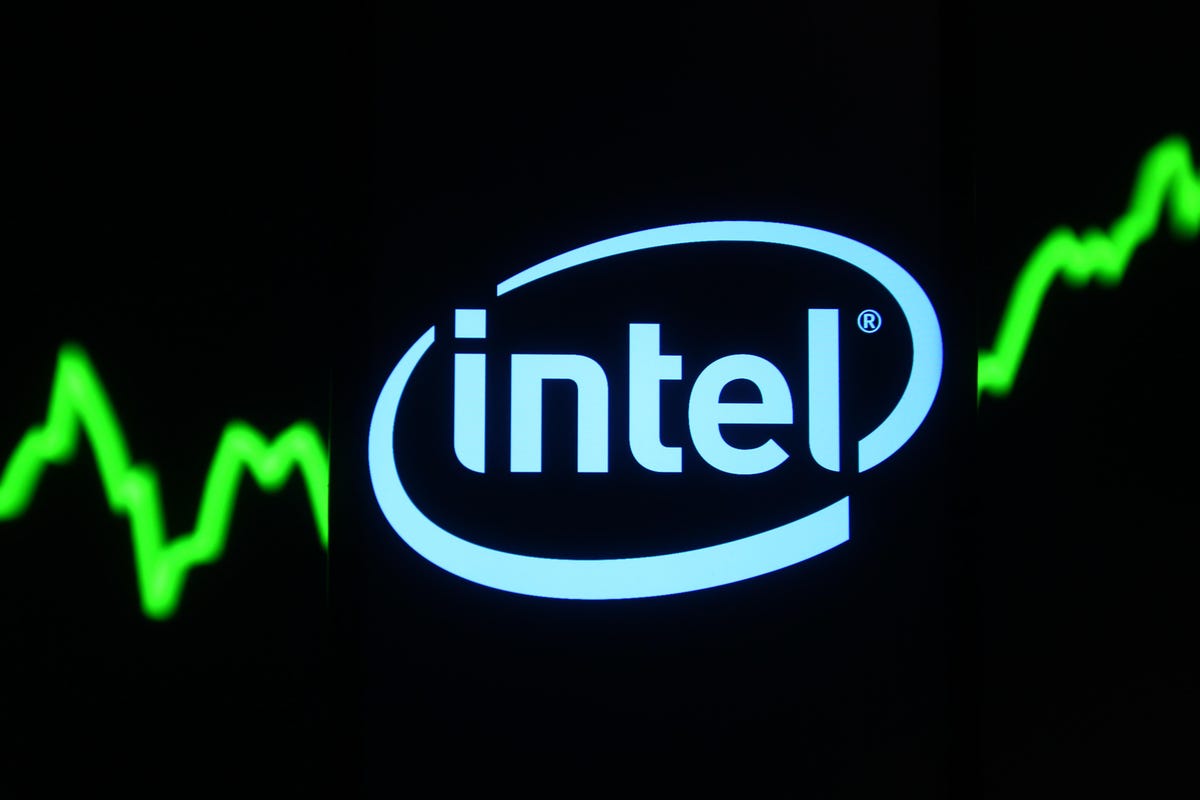 Intel recently announced the release of its new Software-as-a-Service offering, by cnvrg.io at the Intel Innovation event. Cnvrg.io is an Israeli AI software startup acquired by Intel last year that operates as an independent company within the chipmaker giant.

The new service, known as convrg.io Metacloud, is a managed version of cnvrg.io’s Kubernetes-based “operating system” for machine learning that allows data scientists to quickly develop, train, deploy and manage models across any infrastructure. The service is currently in early access now.

According to Cnvrg.io CEO and co-founder Yochay Ettun, the goal is to fight vendor lock-in and allow developers to freely run machine learning workloads wherever and whenever they want. Developers often seek to do this to optimise for cost and performance, but Ettun said they’re usually held back by lengthy transition processes for moving workloads to new environments.

The new Metacloud service falls in line to offer more paid software services and supports his goal to increase software revenue as part of the chipmaker’s new “software-first” approach that was on full display at last week’s Intel Innovation event.

The company claims that by letting AI developers run their workloads on any infrastructure, Metacloud is helping fight against vendor lock-in, which has made it difficult for developers to move their workloads across different kinds of environments.