The internet as we know today was introduced by Lee in 1991 as part of a project at CERN nuclear facility in Switzerland. 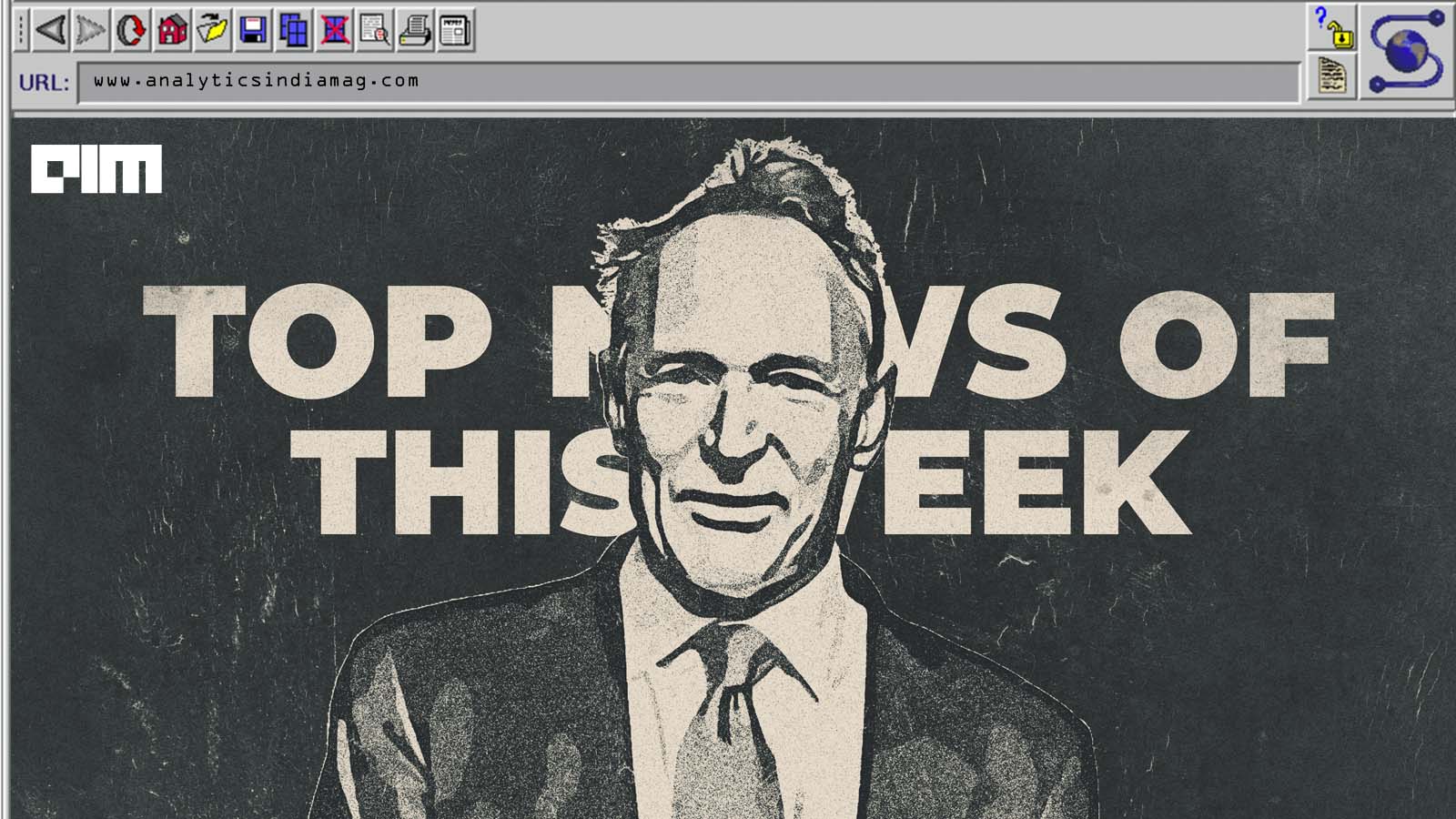 30 years ago, English computer scientist Sir Tim Berners-Lee published changed the world forever.  The internet as we know today was introduced by Lee in 1991 as part of a project at CERN nuclear facility in Switzerland. On August 6, 1991, Berners-Lee announced the WWW software on internet newsgroups and interest in the project spread rapidly around the world. The objective of Lee’s project was to explore the possibilities of hypertext – text displayed on a computer with hyperlinks to other text that the reader can immediately access – linked to data networks.

According to CERN, Tim Berners-Lee wrote the first proposal for the World Wide Web in March 1989 and his second in May 1990. This was formalised as a management proposal in November 1990, which outlined the principal concepts and it defined important terms behind the Web. The document described a ‘hypertext project’ called ‘WorldWideWe’ in which a ‘web’ of ‘hypertext document’ could be viewed by ‘browsers’. By the end of 1990, Lee had the first web server and browser up and running at CERN.

CERN states that the WWW design allowed easy access to existing information and an early web page linked to information useful to its scientists. A search facility relied on keywords. . By the end of 1994, the Web already had 10 million users and 10 000 servers. Today there are more than 4.8 billion internet users around the world and there are hardly any businesses that do not use the internet. Though the word internet has been around since the 1960s, it was Lee and his colleagues at CERN who played a key role in bringing such an invention to the whole world. Berners-Lee’s original Web browser running on NeXT computers showed his vision and had many of the features of current Web browsers.

Apple To Scan Your iCloud

On Friday, ​​Apple announced that it is introducing new child safety features in three areas, developed in collaboration with child safety experts. As part of their latest privacy initiatives, Apple’s, new communication tools powered by on-device machine learning will enable parents to play a more informed role in helping their children navigate communication online. The Messages app will use ML to warn about sensitive content, while keeping private communications unreadable. However, Apple’s benevolence received a lukewarm response with many alleging that these initiatives are a slippery slope that will lead us to a surveillance nightmare. NSA’s whistleblower Edward Snowden too joined the critics in slamming Apple’s announcement. “No matter how well-intentioned, Apple is rolling out mass surveillance to the entire world with this. Make no mistake: if they can scan for kiddie porn today, they can scan for anything tomorrow,” warned Snowden in a tweet.

Apple will soon be expanding these updates to Siri and Search and will intervene when users perform searches for queries related to child exploitation. “These interventions will explain to users that interest in this topic is harmful and problematic, and provide resources from partners to get help with this issue,” said Apple in their press release.

Australia’s swim team has bagged nine gold medals at the ongoing Tokyo Olympics. This is their best performance ever at the Olympics. According to Reuters the Australian swim team has made a switch to a new data analytics system powered by Amazon Web Services(AWS) aimed at improving athletes’ performances. Swimming Australia’s performance solutions manager, Jess Corones tapped into AWS to access dashboards on their mobile devices and track their progress in real time.

Using AWS data analytics technologies, Swimming Australia optimises athlete performance at critical junctures of the race, create new swimming meet formats, connect the national tribe of swimmers to better identify talent, and provide more meaningful fan experiences. “The challenge for Swimming Australia was being able to access data and insights in real-time for fan engagement purposes. With AWS, we can bring fans one step closer to the race action and achieve more with technology,” said Leigh Russell, Chief Executive of Swimming Australia back in 2019.

According to reports, Google’s Quantum AI team might have harnessed a time crystal inside a quantum computer. This yet to be peer reviewed pre-print research paper was a collaboration of researchers from Google, NASA and many other top universities. To prove the existence of a time crystal is a near impossible task and this new research, when validated, has the potential to change the landscape of scientific research and beyond. For their experiments, the researchers built a special microscopic rig where a time crystal is surrounded by superconducting qubits. According to Quanta Magazine, a time crystal is an object whose parts move in a regular, repeating cycle, sustaining this constant change without burning any energy. The time crystal, unlike other states of matter, stays in an “out-of-equilibrium” phase. In doing so it evades laws of thermodynamics. “The consequence is amazing: You evade the second law of thermodynamics,” said Roderich Moessner, co-author of the paper.

Video calling platform Zoom, which had a windfall ever since the advent of pandemic is finally coming to terms with the many privacy concerns. The company has proposed to settle a class action lawsuit by paying $85 million, which means that Zoom users would get $15 or $25. The lawsuit accused Zoom of trying to redefine “end to end encryption” and in a way mislead the users into thinking that their calls are safe while their data was sold to third parties like Google and Facebook. ​​According to ArsTechnica, Zoom implemented the Facebook SDK and the user data was sent by Zoom to Facebook. A similar set up is still in place where Zoom shares user data with Google via Google’s Firebase Analytics SDK. The settlement requires Zoom to make changes to security and educate the users of the same. In spite of proposing to settle, Zoom continues to claim that it didn’t commit any wrongdoings. Zoom’s $85 million settlement is not going to hurt the company much as the profits continue to soar. In the previous quarter, the company made a total revenue of $882.5 million, up 369% year-over-year and full fiscal year total revenue of $2.6 billion, up 326% year-over-year.