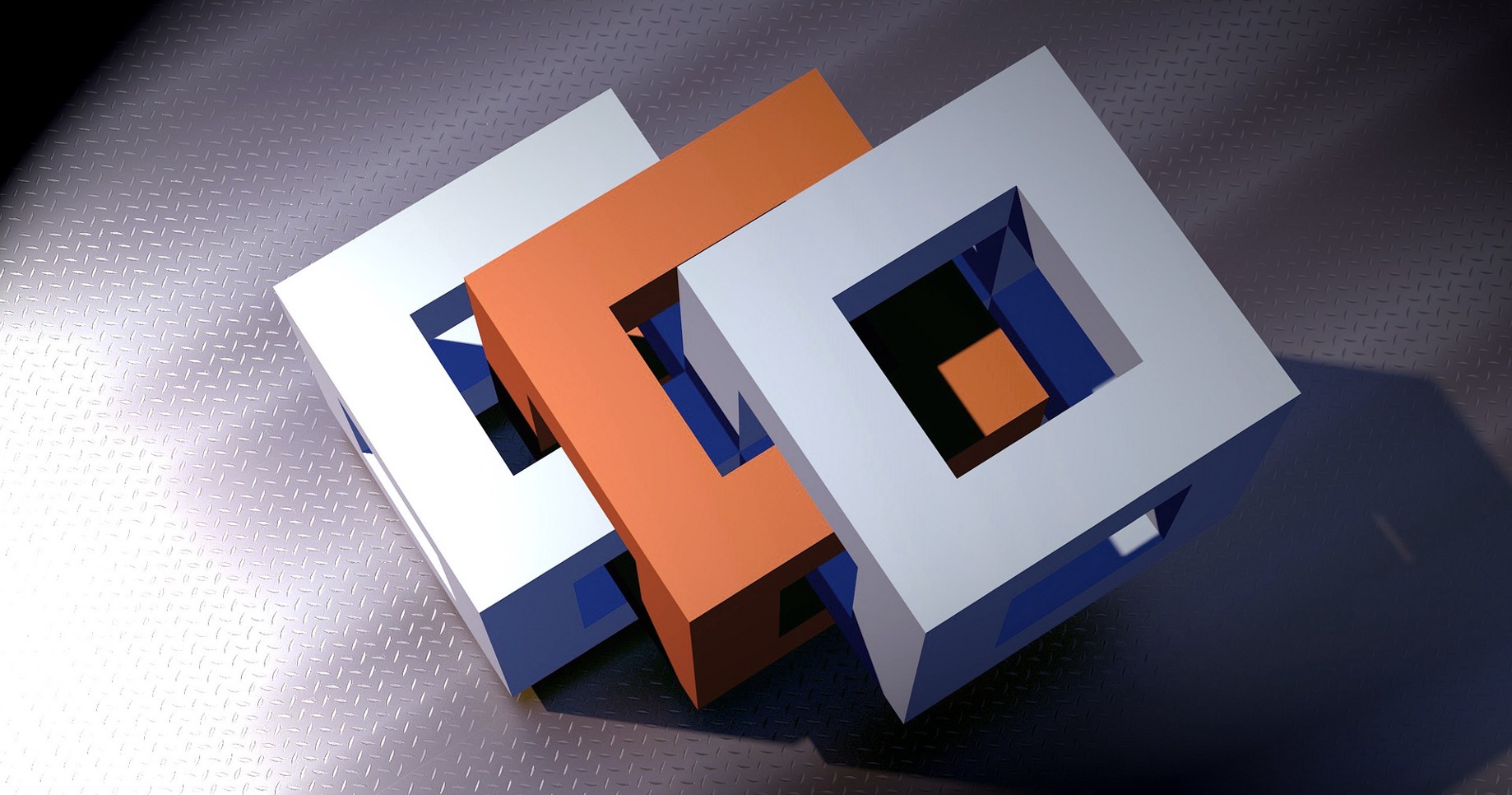 The advancement in technology and increased use of modern devices results in huge data generation. Feeding the large size of data directly to predictive algorithms does not always give accurate results as many parts of the data may not be relevant to what we want to predict or analyze. So there is a need to apply some data reduction approaches to reduce the size of the data. Here data reduction means reducing the dimensions of data or reducing the variables by the base of statistics. In contrast to dimensionality reduction, in this article we will talk about a supervised method of dimension reduction that is Linear Discriminant Analysis (LDA) and this method will be compared with others. Below is a list of points that we will cover in this article.

Let’s proceed with these topics.

What is Dimensionality Reduction?

Some of the commonly used dimensionality reduction techniques are,

What is Linear Discriminant Analysis?

Formulated in 1936 by Ronald A Fisher by showing some practical uses as a classifier, initially, it was described as a two-class problem. Later on, in 1948 C. R. Rao generalized it as multi-class linear discriminant analysis.

In most cases, linear discriminant analysis is used as dimensionality reduction for supervised problems. It is used for projecting features from higher dimensional space to lower-dimensional space. Basically many engineers and scientists use it as a preprocessing step before finalizing a model.   Under LDA we basically try to address which set of parameters can best describe the association of groups for a class, and what is the best classification model that separates those groups.

It is observed that linear discriminant analysis is relatively robust to a slight variation on all of the above assumptions.

It assesses the degree to which discriminating scores and groupings are linked. It’s a measure of how well a single discriminant function and a set of dummy variables characterize group membership.

The centroid is the mean value of the partial group’s discriminate score. There are as many centroids as there are groups, with one for each. The group centroids are the means of groups across all functions.

When the variable is in its original units of measurement, the discriminant function of coefficients are multipliers of variables.

The variable’s values are multiplied by the unstandardized coefficients. The discriminant score is calculated by summing this product and adding them to the constant term.

The eigenvalue is the ratio between groups to within groups sum of squares for each discrimination function. The presence of a large eigenvalue indicates that the function is superior.

A total correlation matrix is generated by treating the cases as if they were from a single sample and computing correlation.

From the discussion so for we come to know that in general LDA is a very similar approach to principal component analysis both are linear transformation techniques for dimensionality reduction but also we are pursuing some differences those are listed below;

Linear discriminant analysis has been successfully used for many applications. As long as we can transform the problem in classification or working on classification problems we can apply this technique. We can use discriminant analysis for original applications if you have a new additional combination of features and objects that may never be considered.

Some examples of real-world applications areas of LDA:

It is a widely used application for computer vision, where every face draws with large pixel values. Here LDA reduces the number of features before implementing the classification task. A temple is created with newly produced dimensions which are linear combinations of pixels.

Here LDA is used to classify the state of the patients for disease as mild, moderate, or severe based on fewer parameters and the treatment to the patient is going in such a way that movement of treatment is reduced.

Robots are trained to replicate the human task and behavior and these can be treated as classification tasks. Here LDA can be used to make similar groups based on various parameters such as frequencies, pitches, sound, tunes, etc.

In this article, we have seen what dimensionality reduction is and what its significance is. Following it, we discussed the supervised method of dimensionality reduction called LDA which can be further used as a classifier when logistic regression fails and when we are dealing with two or more classes. R2 square is the deciding factor in regression analysis here in LDA it is Wilks Lambda.