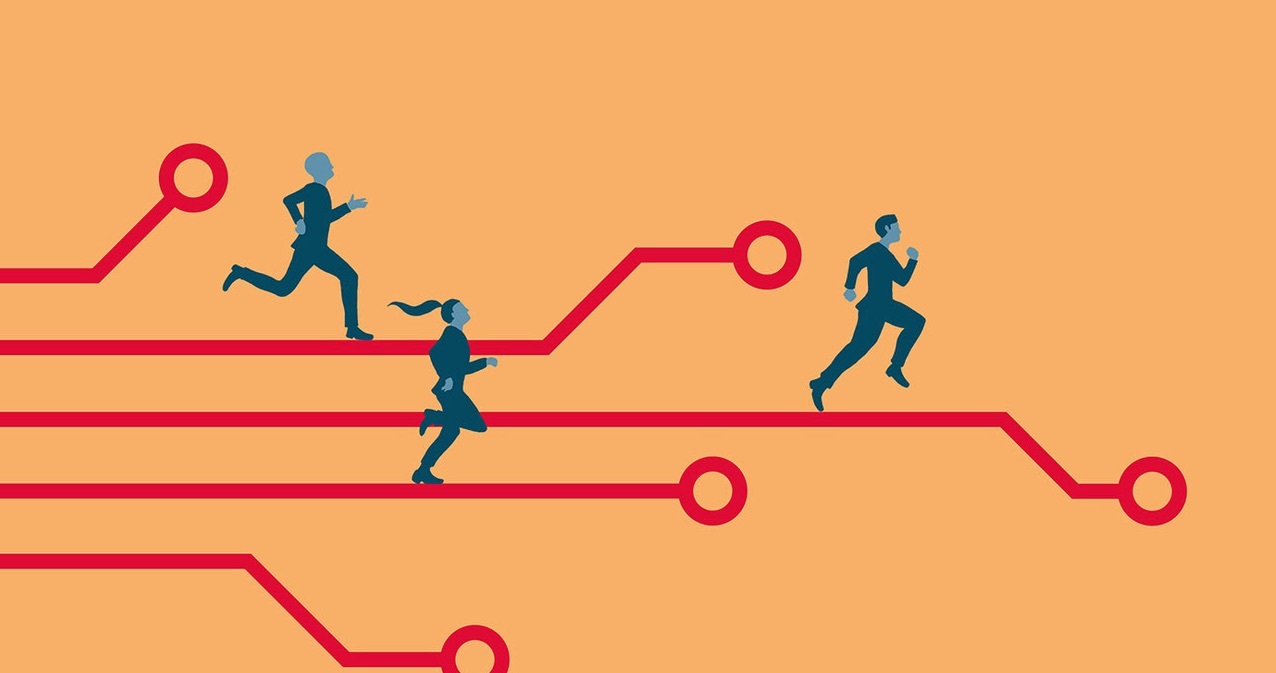 AI startups are taking the industry by storm – there is no dearth of early stage, vertical AI startups that have put artificial intelligence and deep learning as the core of their value proposition. But how can venture capitalists and tech savvy investors who may have only a baseline understanding of this emerging technology make good business decisions?

By and large, there are six core competencies that investors look out for, UK -based MMC Ventures notes — a) strategy, b) technology, c) data, d) people, e) execution and f) capital. However, in cases related to AI/DL startups, it goes beyond Proof-of-Concepts/narrow AI prototypes and technical feasibility to assessing whether a startup can grow at scale and how it overcomes the persistent black box problem of AI.

New York based CB Insights that covers the startup ecosystem has assiduously captured the rush to gobble up vertical AI startups that started in 2010 with Apple taking over Siri. Post 2010, 2015 and 2017 saw a feverish activity in the M&A space – the race to acquire AI startups is dominated by Google, Apple & Facebook. It also regularly chronicles the rise of enterprise AI startups ripe for investment, comes up with well-funded categories which serves as a primer for VCs,  VC Funding trends and even publishes VC rankings. 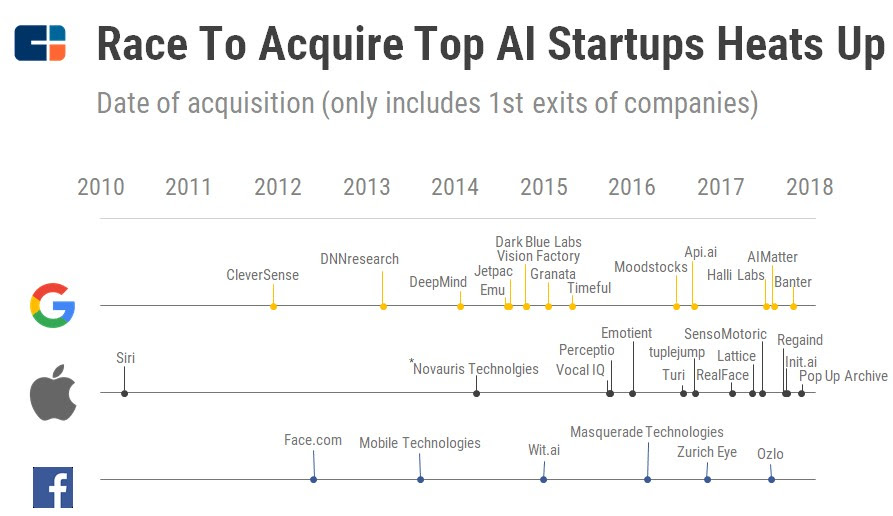 According to McKinsey’s research, tech giants spent $20 billion to $30 billion on artificial intelligence in 2016, and 90 percent of this spent was on R&D while 10 percent was on AI acquisitions. VC and PE financing, grants, and seed investments also grew rapidly, from a small base, to a combined total of $6 billion to $9 billion, cited the McKinsey research.

Machine learning seen as an enabling technology, has attracted 60 per cent of investment – since it is seen as an enabler of other technologies and applications such as robotics, speech recognition. Besides machine learning – other areas that have drawn the most investment are Computer Vision, NLP, Autonomous Vehicles, smart robotics and virtual agents. Even though the buzz around AI has grown louder, investment in AI is still in the early stages and makes up a small fraction – 1 to 3 percent of all investment by PE firms, outlines the research.

However, there are few things which are certain about the AI landscape:

So, how can VCs look for winning technologies? We list down a few metrics: 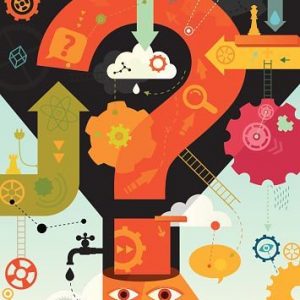 A visionary team: Successful AI-driven startups will be led by a strong CTO and an even stronger, visionary CEO, and it is here that a strong technical expertise will come into sharp focus, noted Bonnie Foley-Wong, CEO of Pique Ventures and author of Integrated Investing. CEO and CTOs are the public face and it’s their product vision that guides the startup right from an stage to development phase and the time of going public.

Data is the new war chest: According to Yuval Ariav, data science entrepreneur and an active investor, given how every startup is being labeled as an AI startup, VCs and tech savvy investors have to work even harder to separate the winners from the losers, or in Ariav’s words “the signal from the noise”. This means that data forms a crucial investment and AI-based startups should demonstrate a way to generate a data cycle, or much better have access to proprietary data – only then it would be “investable”.

IP increases the likelihood for an investment: According to AI advisor Francesco Corea, what makes a startup a viable investment option – is if they have already filed patent. Most AI startups say their technology is patent pending which puts them in an advantageous position and gives an edge over the competition – a good patent portfolio can make the startup more valuable to potential investors and also makes investors more confident about the technology.

Teams with technical advisors are well-positioned for attracting further investment: This is a common phenomenon – most noteworthy AI startups are backed by veteran technical advisors or industry experts who play a huge role in steering the startup on the business side effectively, act as mentors and also help raise external capital. A technical advisor who sits on the board raises the profile of the startup, helps steer the company’s vision and also makes it a viable option for investment. Case in point – Bangalore based DataVal Analytics is helmed by technologist and telecom guru Dr Sam Pitroda who is onboard as a Chairman & Co-founder.

Over the years, the AI Venture landscape has become extremely competitive space with big tech giants and VCs adding an AI component to their investment portfolio. Leading companies like Google, Apple and Facebook acquire startups to shore up their talent base instead of building a team from scratch.

Some of the caution areas for investors are: