“We are selling jet fuel for your jet” 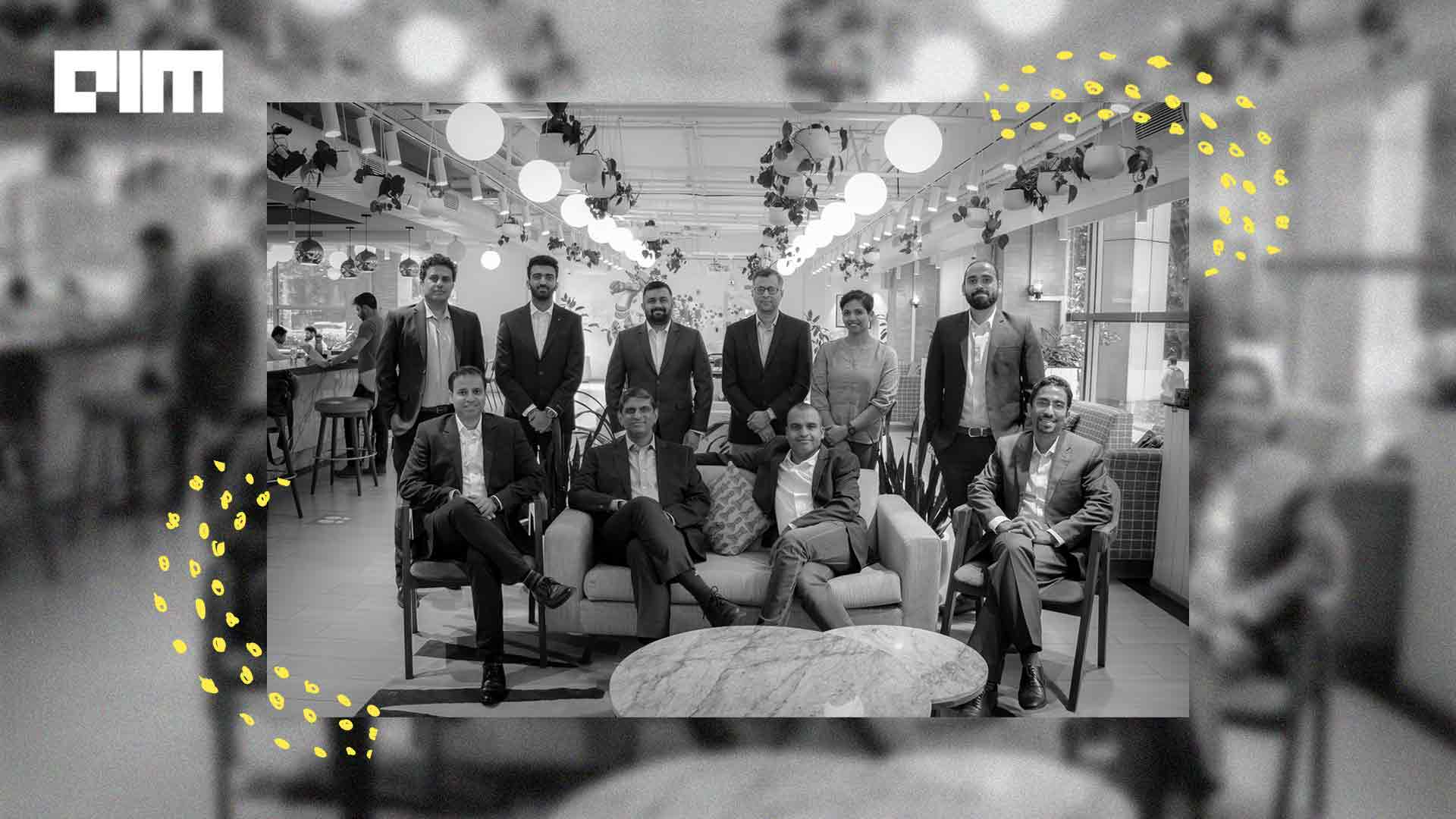 In 2013, originating from IIM Ahmedabad, Kunal Upadhyay and Shyam Menon founded Infuse Ventures focusing on Series A, Series B, and Seed startups. After running the fund till 2017, they were joined by three partners—Som Pal Choudhury, Sanjay Jain, and Ashwin Raguraman to start their deep tech focused fund, Bharat Innovation Fund.

In an exclusive interview with Analytics India Magazine, Som Pal Choudhury talks in-depth about the history of the founders, the origination of the fund, the philosophy behind investing in startups, and how their firm stands out for startups building tech for India.

The story of the fund dates back to 2005, when Upadhyay founded the Incubation Centre at IIM Ahmedabad, CIIE and then subsequently put forth the idea of starting a fund in 2013. The team comes from a diverse background of some being in the investment field, some from operations, and some from technical backgrounds—making the firm ideal for analysing and supporting startups.

BIF’s philosophy is investing in application-based AI startups. Their preferred segments in the field include cybersecurity, consumer behaviour, finance, and industrial applications. “The first thing we look at when investing in AI startups is the application,” said Choudhury. “AI needs a ton of data. Where the company is getting access to the data is the question we ask.”

Companies that use proprietary data instead of data that is freely available are the ones that are typically thought to be the game changers in the landscape. “Models can be refined with time. But how the models perform in the initial dataset is a big factor before deploying it,” said Choudhury. The model needs to be scalable and flexible for the introduction of new data. “The model should be circular, so that the company can go back to the model and fine-tune it for extending the model.”

BIF’s first investment was Entropik Technology in July 2018 raising $1.1 million, a company helping brands to measure emotional and cognitive response of consumers. Since then, the firm has made 17 investments that are publicly announced. Their latest investment was in August with Human Edge, a science-based company focusing on democratising the healthspan of workforce across the world and raised $1.5 Million. It was founded by Dr Marcus Ranney in 2020.

“Investors are much more cautious right now,” explains Choudhury about the current state of the investment circle. He pointed out the valuations of businesses are getting corrected. “A 20x or 40x expectation of revenue has gone down, sensibility has returned to the market.”

Choudhury said that as investors, their firm opens the door for the founders to the market and the consumers. “If the founders are trying something new, we will help them strategise, and find the loopholes.” Being very hands-on, he adds that they help the companies build their decks and guide them towards their next funding round.

“When it comes to expectations, we have primarily four things to look at,” explained Choudhury.

“Everybody is putting AI/ML in their presentations,” points out Choudhury. During pitching ideas, founders need to establish clearly the source of their data and justify the use of AI/ML for their applications. “You don’t need to start using algorithms as soon as you have collected data.”

“We would like to invest in more fundamental developments in India, and not just building AI application models,” said Choudhury. Most of India’s development in the AI/ML field has largely been related to building a model for a specific application and not standing out in the field by doing something groundbreaking to establish themselves as leaders in that space.

A business idea should not be easily replicable. “If I bring together 20–40 engineers and can implement the same thing tomorrow, then it is not a unique idea.”

“We are selling jet fuel for your jet”

“Talk to your mentors. Talk to other founders who have pitched ideas and figure out what exactly it is that the investors are looking for,” advised Choudhury.

Further, he adds that there might be great businesses that are growing and expanding, but not all of them should seek venture funding. “Your business might be a car, a bullock cart, or even a race car, but we are selling jet fuel. VC’s expect rapid growth and the founders need to be able to achieve it and scale their business.”