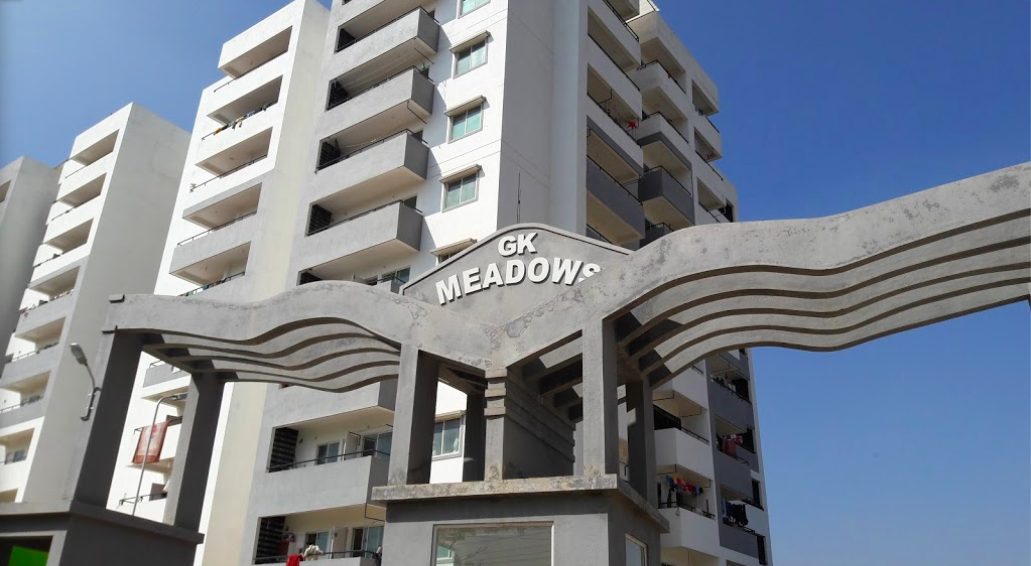 Bengaluru’s water problem is a long-known fact — a city which was once known for its lakes is now losing its natural resources and struggling to provide enough water to all the residents of the city. This could be attributed to those high rise buildings being developed on the encroached lands of the lakes.

This brought in urgency for these apartments to conserve water in order to sustain the future. Leading the way are the residents of GK Meadows Apartments in Electronic City, who have deployed IoT-based smart water meters in order to monitor the usage of their water consumptions and avoid water wastage.

Prior to monitoring their water consumption, GK Meadows Apartments community with a total of 90 flats was using up to 42,000 litres of water every day. Also, despite the fact that water consumption wasn’t equal, most residents were paying for other’s water consumption as well, making them insensitive towards water usage.

Realising the importance of conserving water, the residents decided to measure the consumption, which was utterly necessary to understand the accidental leaks and negligence of water usage. However, one big hurdle the apartment community faced was the lack of accurate metering and billing of the residents. Thus the residents required a cost-effective solution that could help them in precisely monitoring their water usage, bill them correctly, as well as help them in conserving water.

These high rise buildings, like GK Meadows, come with another problem if they wish to add meters onto the existing plumbing. Not only it creates a hassle during the installation process but also comes with additional charges in order to rip off the old plumbing. After critically analysing all the issues, GK Meadows decided to opt for IoT-based smart water meters, developed by Smarterhomes, that allowed the apartment community to measure and charge individual flats on actual consumption.

These smart water meters — WaterOn — has explicitly been designed bearing in mind the challenges these buildings can come with. The smart meters were installed at each water inlet of the apartment, and once installed, there’s no need to go and take readings physically. Instead, the meters have sensors, which generates real-time data, allowing the residents to take decisive actions of shutting down the water supply during a leak.

Meters are daisy-chained from one to the other, and after each consumption, these send the data to the cloud server through Nuclious. The Nuclious is a GPRS gateway, which sends the data from the meter to the server and vice-versa. Each of the meters sends a ‘per-session’ data, which are packetised further. Each meter has a buffer for about 600 packets, and the Nuclious has a buffer of about 500 packets. The communication up to the server follows an SFMS approach, i.e. Store and Forward Messaging System as compared to fire-and-forget approach. So any un-acknowledged packet at any level remains in memory till it is sent and acknowledged by the next level.

Explaining further, Kasturi Rangan, the CTO and co-founder of Smarterhomes Technologies said, “The meter has some algorithms to detect the abnormal flow of the water. This could be because of many household reasons like negligence or leakage.”

He further stated that the next level of analytics is in the server, where historical data and consumption sequences are analysed in order to bring out the measurement of the consumption. The process involved pattern recognition, the aggregate of the numbers and other comparisons of the expenditure. This analysis also covered weeding out the false positives and spurious data. “The result of the analysis not only kept the residents of the apartment community aware of their consumption pattern but also helped them understand their expected billing, apart from sudden alarms,” added, Rangan. A simple yet comprehensive dashboard allows them to get supply and consumption statistics, their averages and comparisons interactively.

The company is also working on creating voice-activated commands in their mobile app, where the residents can connect to the app for their daily consumption, operating the valve, and check their billing. At the server, the company used Kafka for queuing; big data for processing; Cassandra and MySQL for data storage; and a combination of microservices written in PHP and Java, with UI in Angular. For ensuring a seamless work of the devices for years on end, the residents were enabled to communicate to the server in real-time.

Such a seamless process helped GK Meadows not only fair billing where they were paying for what they were using but also provided residents with detailed consumption information on the dashboard, making them conscious about their consumption behaviour. These smart water meters also provide real-time information on water leakage, alerting the building manager.

When asked the residents, Sajimon Chandran, Secretary, Resident Welfare Association, GK Meadows Apartment said, “During the lockdown, when a lot of residents went back to their hometowns, they were unable to detect leakages and shut the water immediately.” Smart meters helped them through during this time.

In the time of COVID lockdown when there has been a huge fluctuation in water consumption due to apparent reasons, smart water systems can help in reducing the water wastage and provide accurate billing to the residents.“We have seen a 25% reduction in our monthly water bills,” concluded Chandran.