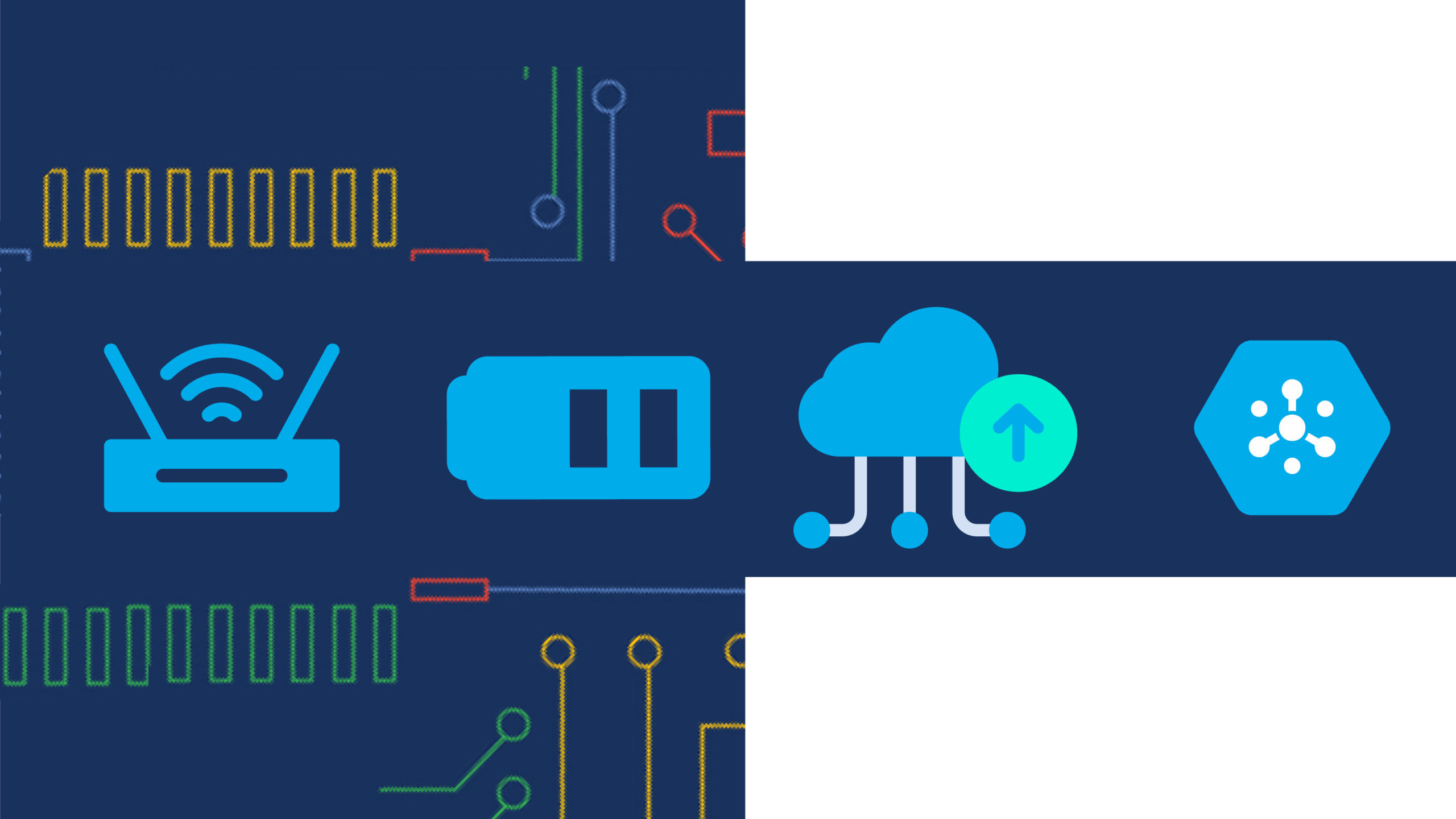 According to a study, there will be more than 55 billion IoT devices by 2025, up from about 9 billion in 2017. Machine learning for predictive capabilities is now integrated with most industrial IoT platforms, such as Microsoft Azure IoT, Amazon AWS IoT or Google Cloud IoT Edge.

For example, if a sensor detects excessive heat or vibration, it triggers an alert. If the same sensor is connected to the internet, then the data encountered by the sensor can also be leveraged to draw more insights and perform analytics for future use.

A Brief Overview Of IoT

The significance of edge intelligence is on the rise as the demand for seamless real-time remote services is at an all-time high. Customers would prefer devices at their disposal so that they can draw insights immediately and also feel safe about the data. With AI-powered capabilities, IoT data can be transformed, analysed, visualised and embedded across the entire ecosystem – edge devices, gateways and data centres, in the fog or in the cloud.

IoT or internet of things is a subset of today’s edge intelligence endeavours. A smart IoT system comprises of the following key components:

Building a successful IoT solution depends on the tens of billions of devices that sit at the edge, in homes and offices, in factories and oil fields and agricultural fields, in planes and ships, and automobiles – everywhere.

So when we say IoT data, what kind of data are we looking at?

For example, data from a temperature sensor in a hotel room can be represented as follows:

Today, all the top cloud companies provide a wide array of IoT services along with their own software development kits that can be installed on the machinery, which shares the data gathered directly to the cloud, runs the model and delivers insights or updates the IoT device on the machinery if it is not just a trigger service. Read more here.

Now, let’s consider the example of predictive maintenance in a manufacturing company, Oden Technologies, which combines the benefits of IoT and cloud to reduce waste, increase efficiency, and improve safety.

On top of its IoT devices, Oden leverages Google Cloud’s IoT tool stack that includes machine learning modules as well. The company claims to be handling 10 million metrics on a single manufacturing line every day. These metrics can cover information such as the amount of electricity passing through machines, the amount of raw material consumed, volume of material produced and many more. Sensors can also capture and transmit environmental information such as temperature and humidity so that manufacturers can identify seasonal impacts on production.

Once devices are installed, the company’s platform processes data to give manufacturers cutting-edge analytics such as detailed root-cause analysis down to the second, factory-wide performance in real-time, and trend analysis.

To know how to set up a cloud for IoT, check this.