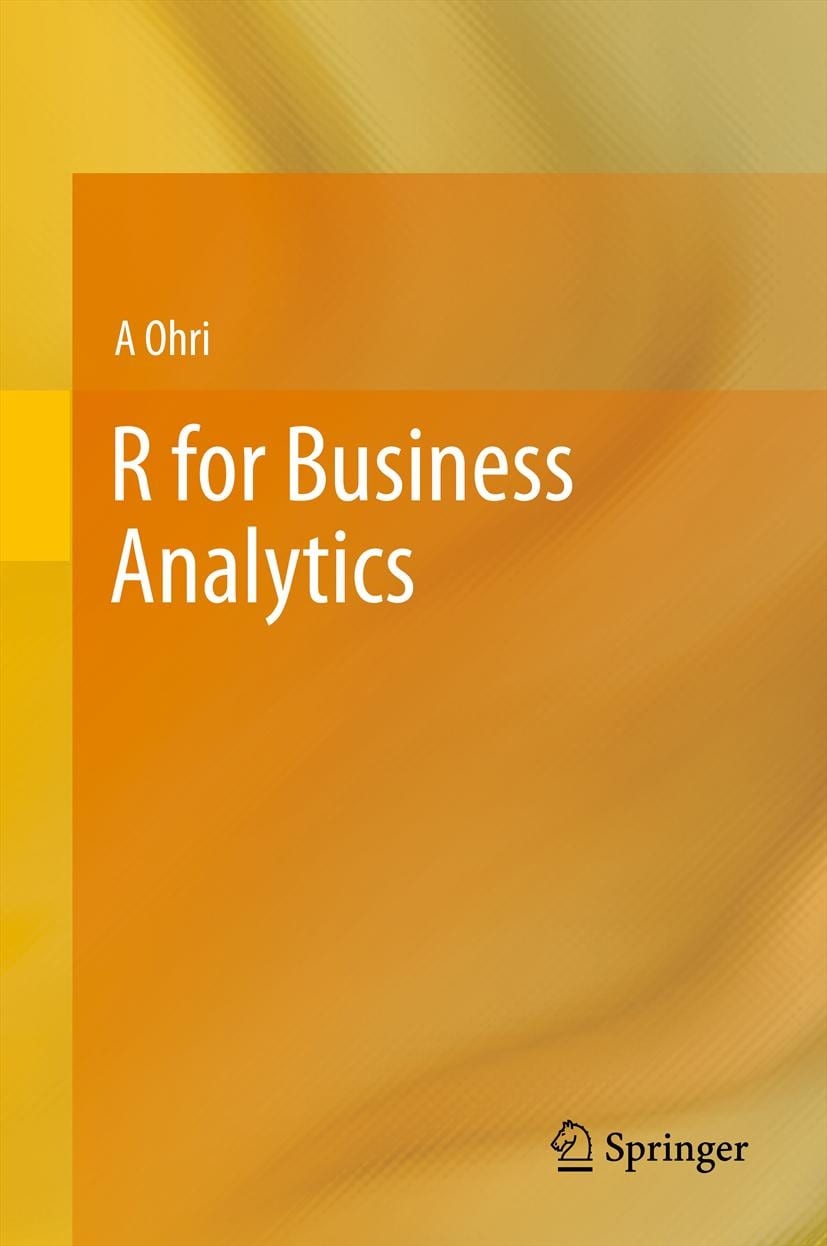 How has Industry 4.0 shaped up in India—challenges and developments

The global networking giant Cisco recently conducted a study which shows that 60 per cent of IoT initiatives stall at the Proof of Concept (PoC) stage. “It’s not for lack of trying. But there are plenty of things we can do to get more projects out of pilot and to complete success and that’s what we’re here in London to do,” shared Rowan Trollope, Senior Vice President and General Manager, IoT and Applications, Cisco.

This may come as a surprise to many, as the IoT ecosystem is gaining momentum globally. According to IDC’s prediction, the worldwide installed base of IoT endpoints will grow from 14.9 billion at the end of 2016 to more than 82 billion in 2025. In other words, IoT might soon be indispensable as a technology.

The failure of these projects can be largely attributed to the fact that these projects depend on various human factors like culture, organization, and leadership; besides focusing on the technology aspect.

Cisco’s study revealed that nearly 54 percent of the surveyed IT and business decision-makers believed that collaboration between IT and the business side was the top factor that affects the success of a project; while a 49 percent of the sample relied on a technology-focused culture, stemming from top-down leadership and executive sponsorship.

This is not all, 48 percent of the sample claimed that IoT expertise, whether internal or through external partnership also affected the success of an IoT project. A good 60 percent also talked about the IoT initiatives generally looking good only on paper.

As discussed earlier, most of the IoT initiatives fail at PoC stage. Cisco involved a sample of 1,800 IT and Business Decision Makers in the US and UK, for its study.  The organization reached the conclusion that generally in such cases, problems stem from company culture, organization and structure.

An IoT project might also have to bear mid-project changes, which can also result in failure of such projects. Moreover, projects that take too long to complete usually involve more capital than usual. Such projects can’t be really considered successful. The ideal approach is to clearly define the project scope in advance, in order to deliver the IoT-based solution in a timely manner.

The teams must constantly work in perfect collaboration with each other, maintaining concise and precise communication on regular basis. However, many a times, the team collaboration doesn’t work perfectly, leading to an unsuccessful project.

Lack of talent and expertise for implementation:

IoT projects generally require high level of expertise on technologies that are very new in the market. Constant innovation is a part and parcel of such projects, as the field is still evolving drastically. This makes it all the more difficult to spot talent, skillset, and expertise for such projects.

Data is central and key to the effective implementation of IoT projects. Poor quality of data collected is often the chief reason why IoT projects fail.

Moreover, value is essentially created with exploitation of the data sensed from the field. Thus, it becomes absolutely crucial to define the data sets that are to be collected, besides guaranteeing efficient and secure transmission of this data.

Budget is one of the most alarming concerns tied up with an IoT project. Often lack of budget turns out to be the reason why IoT projects fail. The fear of maintaining steady budget often deters companies from investing in small, smart devices with specific functions, or other similar IoT projects. Some of them even fail before they are initiated. Thus going over-budget can be identified as one of the chief reasons why IoT projects fail.

There are several factors enterprises must concentrate above to ensure successful implementation of an IoT project. By taking care of these aspects, failures can surely be dealt with. The prominent ones are listed as follows:

Organizational factors: Everyone has a definite role to play at every level of the organizational hierarchy. The project sponsors for such project must be prepared to defend the project business cases to the company’s management team. The sponsor must also have the authority to allocate the required budgets.

Technology factors: IoT projects involve the transmission of a copious amount of data. This requires the presence of a robust telecommunications capacity, likely in the form of a wide area network, which must exist or be acquired reasonably quickly.

Enterprises must also assign subject matter experts (SMEs) to the IoT projects, who can explain, communicate and defend the project business cases to various stakeholders. These projects also seek software developers with sufficient software development experience, who can use business intelligence and visual analytics software development tools. However, the short supply of such individuals usually fails to meet the escalating demand.

Data factors: Errors discovered from the data obtained from IoT projects often threaten the projects’ business cases. The IoT data must reflect a high level of data quality, in order to drive the required business value. Thus, enterprises need software and SME’s who can accelerate the identification and resolution of data quality and data integration issues. This will help in ensuring the success of your IoT project.

Most of the organizations usually design a grand vision behind implementing IoT projects, however, the strategy in many cases get subjected to change. So, it’s usually advisable to “aim small,” at the beginning, and then scale up. Often project teams discover new service business models, which function more efficiently. They replace the existing model with newer one.

Additionally, these IoT projects are mostly not end-to-end, thus involving both complexity and uniqueness. A singly organization can’t fix it on its own, it requires an ecosystem-based approach.

Small, focused startups might have an important role to play here. Often, they furnish a unique set of competencies or intellectual property, which help addressing key business impediments. To sum it up, the most successful projects are a blend of large and small players, who work together towards a common goal in true collaborative mode.

How has Industry 4.0 shaped up in India—challenges and developments

How Crediwatch Aims To Solve India’s Credit Crunch With AI