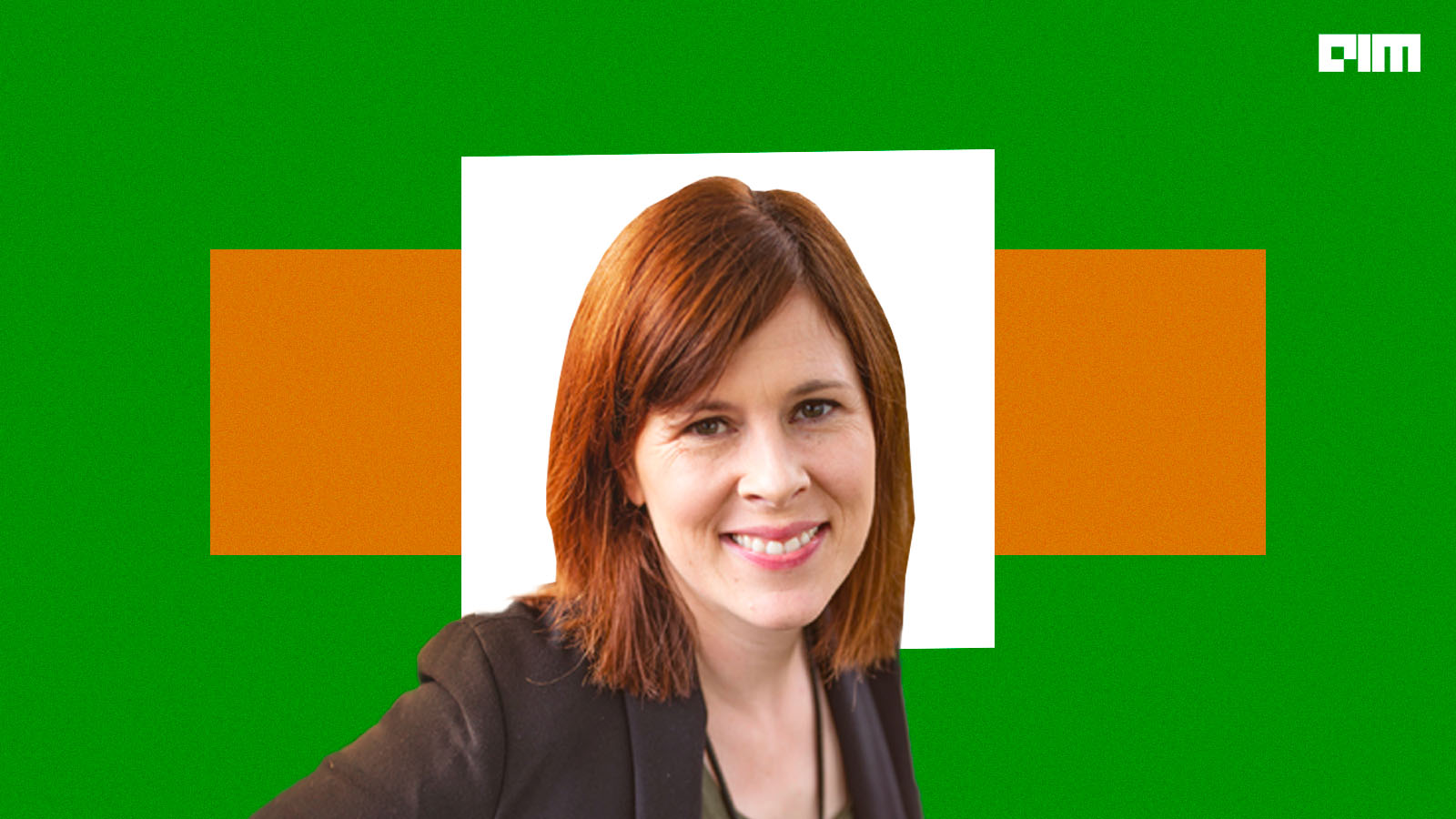 Ireland has appointed Dr Patricia Scanlon as its first AI Ambassador to facilitate the Government’s AI adoption strategy launched last year. Patricia is the founder and former executive chairperson of the speech recognition tech firm called SoapBox Labs. Ireland’s ‘AI – Here For Good’ strategy focuses on how technology can be utilised in human-centric and ethical ways to improve the lives of its citizens.

Dr Scanlon, a member of the Enterprise Digital Advisory Forum (EDAF), will work closely with the Department of Enterprise, Trade and Employment.

She will work on demystifying AI and promoting the positive impacts it can have in areas such as transport, agriculture, health and education.

The Department of Trade, Enterprise and Employment announced the national AI strategy, ‘AI – Here for Good’, on 8th July 2021.

The strategy outlined Ireland’s plan to become a global leader in artificial intelligence to benefit its economy and society, with a “people-centred, ethical approach to AI development, adoption and use”. Further, Ireland will join the Global Partnership on AI and continue to take part in EU discussions and define a framework for trustworthy AI.

The government also plans to identify areas AI researchers from Ireland could collaborate with other countries. As part of a broader strategy, higher education institutions are encouraged to design AI-related courses and employers are urged to facilitate workplace-focused AI upskilling and reskilling.

Additionally, National Youth Assembly on Artificial Intelligence is set to take place in September 2022 to address concerns of youth around AI and to promote STEM careers.

The AI Ambassador appointment came weeks after the United States Department of Defense appointed Dr Craig Martell as the Chief Digital and Artificial Intelligence Officer (CDAO)–a newly created position. The role was created to monitor data and AI initiatives under one official at the highest levels of the Pentagon. The CDAO reports directly to the deputy secretary of defence.

Countries worldwide are engaged in an AI arms race, sometimes literally. For example, in the ongoing Russia-Ukraine war, the former had used AI-based drones to unleash terror on Ukrainian cities. Ukraine, on its part, has also taken help from the US firm Clearview AI to ‘uncover the Russian assailants and combat misinformation.’

India is behind the US, China, the UK, France, Japan and Germany in the top AI adopters list. Canada, South Korea and Italy round out the top 10.

In October 2016, the Obama administration released a report titled “Preparing for the Future of Artificial Intelligence”, addressing concerns around AI like its application for the public good, economic impact, regulation, fairness and global security. In addition, the US government also released a companion document called the “National Artificial Intelligence Research and Development Strategic Plan – 3”, which formed the benchmark for Federally-funded research and development in AI. These documents were the first of a series of policy documents released by the US regarding the role of AI.

The United Kingdom announced its national development strategy in 2020 and issued a report to accelerate the application of AI by government agencies. In 2018, the Department for Business, Energy, and Industrial Strategy released the Policy Paper – AI Sector Deal. The Japanese government released its paper on Artificial Intelligence Technology Strategy in 2017. The European Union launched “SPARC,” the world’s largest civilian robotics R&D program, in 2014. Developing countries such as Mexico and Malaysia are in the process of creating their national AI strategies.

In recent years, the Indian government has launched several initiatives at state and national levels.

The National Roadmap for Artificial Intelligence by NITI Aayog proposed creating a National AI marketplace. In particular, the data marketplace would be based on blockchain technology and offer features like traceability, access controls, compliance with local and international regulations, and a robust price discovery mechanism for data.
In 2022, the government increased the budget expenditure from INR 6,388 crores to INR 10,676.18 crores for the Digital India programme to boost AI, machine learning, IoT, big data, cybersecurity and robotics. India’s flagship digital initiative plans to make the internet more accessible, promoting e-governance, e-banking, e-education and e-health.