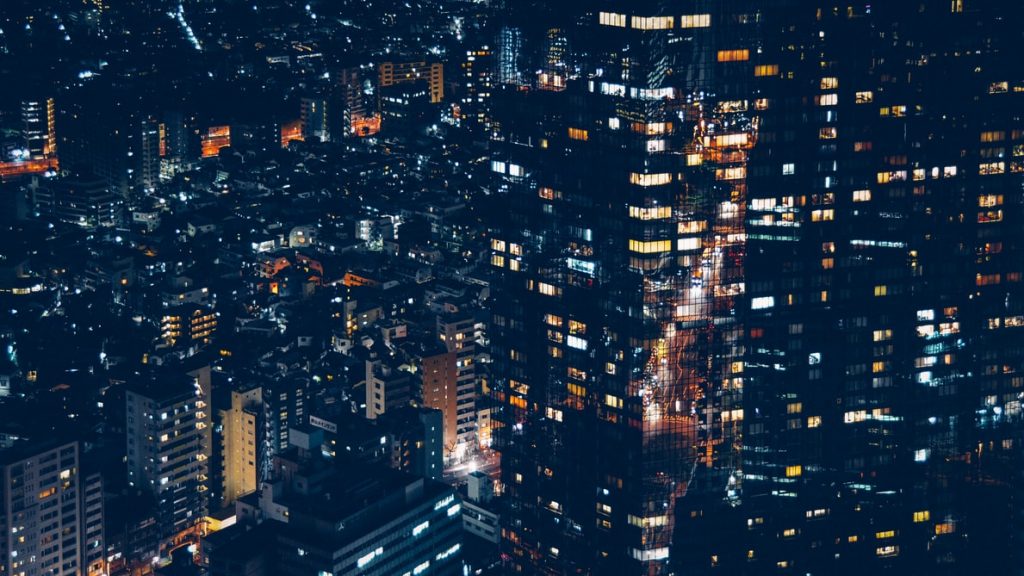 The rise in advanced tools to manipulate data has invoked the question of the relevance of Advanced SQL in data science. SQL is not only used for data management, but also in data analysis. However, due to the proliferation of various tools like Python, PowerBI and Tableau, among others, the relevance of SQL seems to be decreasing each passing day.

Today, apart from data management, and the initial query to collect data, all other processes like joining, aggregating, and data cleaning can effectively be carried out with Python and R. In fact, such basic SQL activities can be implemented with fewer lines of code in Python and R programming.

On the other hand, advanced SQL performed with windows functions and sophisticated joins can be effortlessly carried out with available general-purpose programming languages in the market.

However, SQL is faster because it is directly operated on the source often without making a copy of the information. Nevertheless, in SQL the interpretation of code can be difficult when the query involves many subqueries. To carry out a sophisticated task, often one needs to write subqueries which usually is strenuous to understand.

How Python, R, & Dashboards Have An Edge Over SQL

Though SQL is ineffectual for an in-depth analysis, it is still widely used for filtering out data while extracting information from data silos. Then, the data is read into data frames for further processing. Instead of only requesting data with simple SQL queries, and later on filtering it with pandas’ data frame, data professional perform complex queries to only gather desired information.

However, one can write a simple command and extract data and later on preprocess it with Python or R programming to reduce the complexity that comes with SQL subqueries. The only tradeoff of such practice is that data scientists will have to handle a colossal amount of data.

Basic SQL can not be replaced, but clearly, one has an alternative of advanced SQL with different programming languages. Until a few years ago, SQL was used to generate reports, thus data professional used to master the SQL skills, but with reliable dashboards such as PowerBI and Tableau, one can do the same task with clicks which in SQL require lengthy codes.

But Why Do Organisations Still Expect SQL Proficiency

Mostly, every data science or data analytics job positing list SQL as a required skill. Due to the speed advantages of SQL, recruiters expect developers to be proficient in it. Especially, in the firms that develop software focused on the speed as even a short delay can spoil customer experience. SQL plays an important role in enhancing the performance, and further tuning of the queries can help in expediting the data request process.

Although Python, R programming languages, and dashboards stand apart from SQL in the ease of use while performing sophisticated tasks, SQL makes up for it with its performance. When speed is the prime requirement, one will have to adopt advanced SQL skills over other programming languages.

Even after the adoption of the latest tools for analysing data, SQL has an advantage retrieving a huge amount of data from the database. However, if the projects are only focused on decision-making rather than developing a tool, one can get around Advanced SQL with Python and R code.

This will not only decrease the complexity but also allow professionals to use the language of their choice for carrying out data science projects. In a nutshell, use Advanced SQL if developing applications, and skip it if you are involved in a project that has an essence only for making informed decisions.