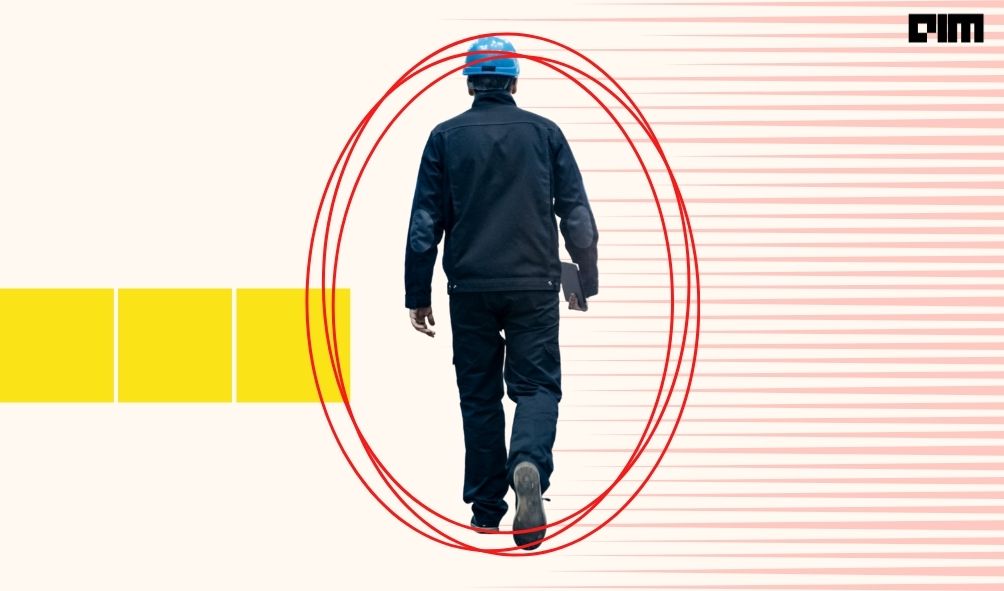 The COVID-19 pandemic has accelerated the pace of AI adoption, but many industry insiders find the speed of adoption a bit overwhelming, according to a KPMG survey.

The KPMG report, based on a survey of 950 full-time business/IT decision-makers with at least a moderate amount of AI knowledge working at companies with over $1 billion in revenue, analysed the uptake, concerns, and confidence in AI across seven industries – tech, government, retail, financial services, industrial manufacturing, healthcare & life sciences.

According to Traci Gusher, Principal of AI at KPMG, industries are experiencing a COVID-19’ whiplash’ with AI adoption skyrocketing due to the pandemic. Meanwhile, experts have reposed faith in AI’s ability to solve significant business challenges.

In this article, we look at the rise in AI adoption during the pandemic and the concerns raised by industry professionals, based on the KPMG report.

The majority of the respondents said AI is moderately functional in their firms, hinting at the groundswell of AI adoption across sectors since the COVID breakout.

Around 93% of the respondents in the industrial manufacturing sector think their current organisation makes at least moderate use of AI in its operations or functions, with 49% claiming AI is fully functional at scale in their firms. The adoption is high even in the financial service, tech, and retail sectors, where more than four out of five experts agreed to moderate adoption.

Simultaneously, many in the industry felt the AI adoption is moving faster than it should. The speed of adoption raised concerns around ethics, governance, and regulation of AI. According to Gusher, many business leaders do not have a rounded view of what their firms are doing to govern or control AI’s growth and fears a few inherent risks might be brewing.

Around 55% of the manufacturing industry professionals think AI adoption is moving too fast. Almost half of the retail, tech, and life sciences industry insiders also echoed similar feelings.

The development is especially concerning since a recent report by the World Economic Forum predicted that by 2025 the next wave of automation would disrupt 85 million jobs globally, citing pandemic as the agent provocateur.

The biggest fear among almost all industries, except healthcare, was cybersecurity breaches. With cybersecurity incidents like the Solorigate and a rising number of cyberattacks dominating the narrative, the concern is indeed well-founded.

For healthcare representatives, the biggest concern was privacy violations. Other major problems include potential biases in AI systems and surveillance issues.

Meanwhile, the concentration of wealth around companies using AI technology also raised a few red flags. According to a report by the National Bureau of Economic Research, intelligent automation through advanced technology like AI risks widening the gap between the rich and the poor.

Threats to security and privacy was also a concern for around half of the respondents across sectors.

Despite the concerns, most industry respondents were confident of AI’s power as a change agent. For example, 93% of the business leaders in the financial service industry were confident that AI can help detect fraud. Similarly, 79% of the government decision-makers are optimistic about AI’s ability to improve bureaucratic efficiency.

More than nine in ten healthcare and life sciences respondents believe AI will help curb the spread of COVID-19 and develop the vaccine.

More than half of the respondents across sectors said AI exceeded their expectations. While 69% from the retail industry thought so, only 54% of the government sector respondents concurred.

The study observed lower levels of management, and smaller companies are less likely to recognise the value of AI compared to higher-level management or bigger companies.

The pandemic has accelerated AI adoption across the world. India became a leading adopter of AI among all major economies amid the pandemic. Around 94% of the organisations think AI will help create more opportunities than posing a threat to their respective industries.