Is AI Capable Of Tackling The Caste Discrimination Problem In India? 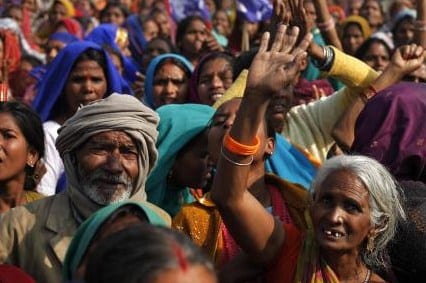 Across the world, artificial intelligence and machine learning have emerged as potent weapons for tackling violence and for maintaining law and order. Policing and defence are getting more advanced in terms of adoption of these technologies into their inventories for better surveillance and peacekeeping.

According to UN Secretary-General António Guterres, more countries are experiencing violence and conflict now when compared to the last 30 years.

With peace and stability being the most important factors to gain and successfully achieve sustainable development goals (SDGs),  in war-torn parts of Africa, the UN Global Pulse is currently working on a project which uses big data and AI to achieve the SDGs.

“Over the last three years, the Lab has been working with partners to explore uses of data from social media feeds and radio shows, among others, to understand what people think, what their needs are, how policies are being implemented, or the effects of humanitarian crises on populations and early warning response,” the organisation said in a blog post.

In order to achieve this, the organisation has developed catalogue, a tool to extract and analyse content through manual annotations and automatic processes translation. It further uses information like geo-location and relied on text classification for deriving insights, “Users can visualise the insights over time and territories and can download the raw data for further analysis,” it added.

In India too the application of AI has been leveraged by various public sector offices like the Indian Railway and state police departments for monitoring crowd and for surveillance purpose.

In 2018, researchers from India and the UK developed an AI system that can spot the violence in real-time. In order to achieve it, researchers trained deep learning with various estimates and movements for the algorithms to detect any outbreak of violence. For the study, the researchers used 2,000 labelled images of a set of people all engaged in activities like kicking, stabbing or strangling someone. 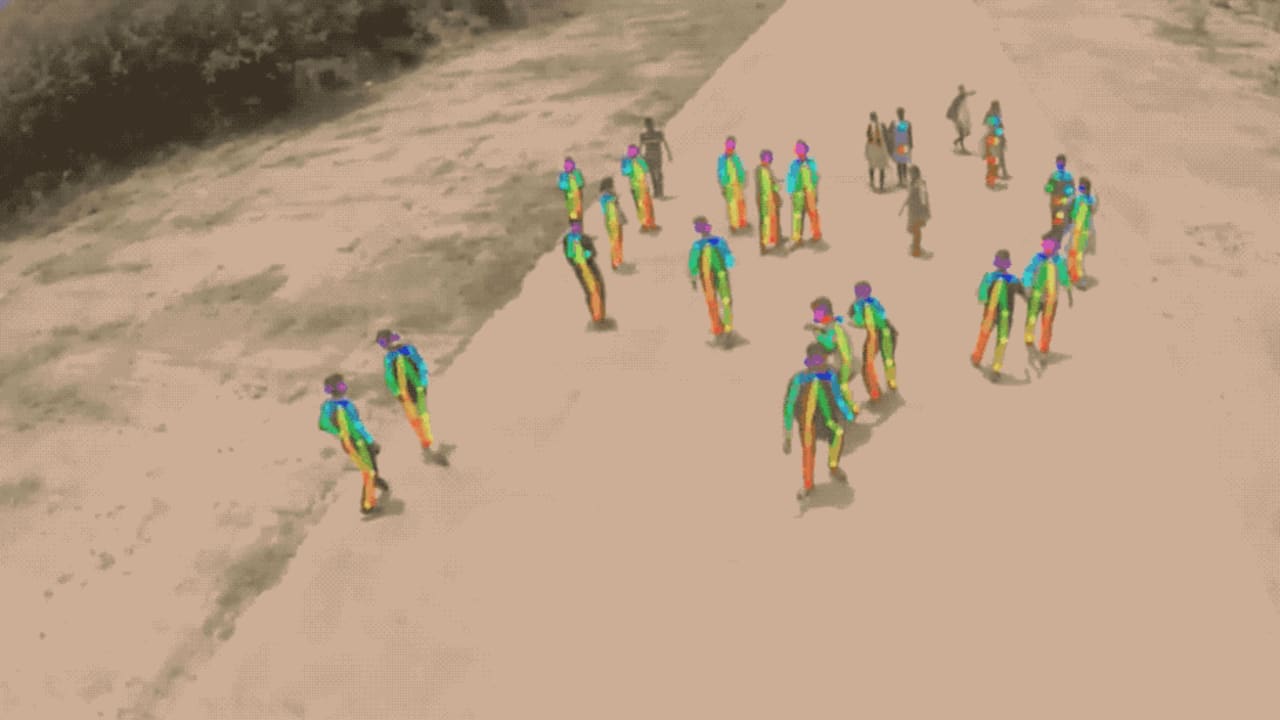 The researcher further highlighted that the systems proved to be a success with 84. 44 per cent accuracy. It added that it in case of ATM theft, the systems were able to recognise robberies with 96 per cent. “The proposed DSS framework outperforms the state-of-the-art technique on the AVI dataset. This framework will be instrumental in detecting individuals engaged in violent activities in public areas or large gatherings,” the researchers said in the paper.

One of the biggest and most prevalent issues that India is facing even in the 21st century is the caste inequalities. For Dr BR Ambedkar’s 127th birth celebrations at UN, the theme of the celebration was Artificial Intelligence for Humanity and the role of it in eradicating caste-based inequalities and violence that is prevalent across India.

The commemoration saw the participation of top leadership from Google, Facebook, IBM and Microsoft to discuss how tech giants can use capabilities of AI and machine learning in determining caste-based violence and how they can tackle the issue.

“AI if used properly can be the main driver to reduce inequalities as it has the ability to create and protect much-needed safe zone ie, the AI prediction of caste violence by zip code, or caste group can provide tools to develop preventive measures to stop caste violence similar to the western world where they are using ‘crime maps’ or ‘diseases map’,” said Deelip Mhaske of the Foundation for Human Horizon-USA, the primary organisers of the event.

Mhaske also added that by combining Geographic Information System, census data and criminal data, AI can zero in on areas that are highly polarised and are likely to witness caste-based violence.

Though it is too early to tell whether technology like AI can uproot caste-system, which is deeply intrinsic in the India society, ideas like this is a welcome change as we attempt to tackle such social-evils with the power of new-age technology.