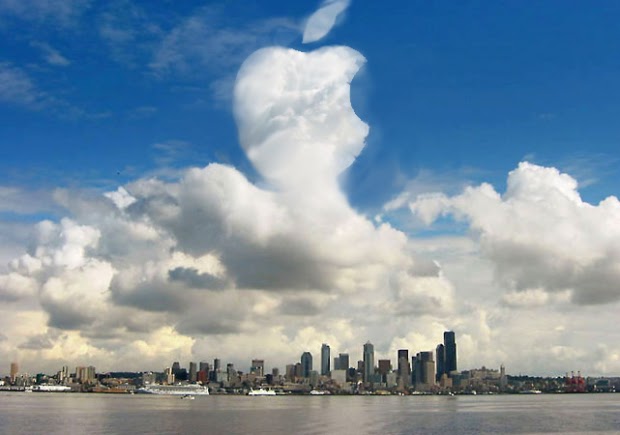 It seems that Apple has expanded its focus on building a cloud platform for applications and services.

Tech giant Apple has largely relied on selling its hardware – iPhone, Mac laptops, and others. If you look at its contemporaries in the tech industry like Google and Microsoft, you will notice that these companies have taken a different approach. They have an alternate product strategy by building their own cloud platforms to scale their applications and drive innovation. This is in stark contrast to Apple, which has reportedly been using AWS for its infrastructure requirements.

Apple’s cloud services have solely been designed for native Apple’s services, and this may change. It seems that Apple has expanded its focus on building a cloud platform for applications and services. According to a report by Protocol, Apple is hiring software engineers with cloud computing expertise.

Protocol found that Apple’s recent senior-level hirings indicate that the company is finally getting serious about its cloud efforts, leveraging the power of containerised software and the ecosystem of cloud innovation around containers.

Compared to other tech giants like AWS, Google and Microsoft, Apple has lagged behind when it comes to developing its cloud platform for customers. In particular, Apple has not focused its strategy on targeting enterprise customers for cloud services, unlike other large tech companies.

What is more, the company has indicated in the past that it is interested in the cloud. In 2018, it came out with plans to invest $10 billion in building data centres, and in 2019, it took membership of the Cloud Native Computing Foundation.

What Do These Developments Mean?

With the global economy slowing down, this may be the perfect time for Apple to catch up to the cloud and compete with other tech companies in this space. What is more, its sale of phones has been slowing down, and it would do well for the company to have an alternative strategy in place. The cloud is a massive sector, enabling work from home and virtual computing at scale – a direction the labour market, in general, may be heading towards.

Why Apple Needs Its Own Cloud

If Apple has to further its innovation in the area of self-driving cars, AR/VR, new devices, and applications, it should not rely on other cloud vendors like AWS or GCP. The company has several artificial intelligence and machine learning expansion plans. Given the amount of cash (more than $200 billion), the company has at hand currently, a native cloud platform is the right strategy to bring its innovation to fruition.

Apple has been using AWS and Google Cloud Platform for its computing needs, and for streaming and file-sharing services and applications running on those platforms. Given this, owning its own cloud computing platform will be the way to go. If you look at cloud technology, it is of great significance for building the best apps and services.

For example, the cloud business is putting Microsoft’s value well ahead of Apple’s overall value. Microsoft has utilised its cloud platform for all kinds of useful apps, such as the Office suite used by numerous businesses. The same applies to Google, as well as its cloud.