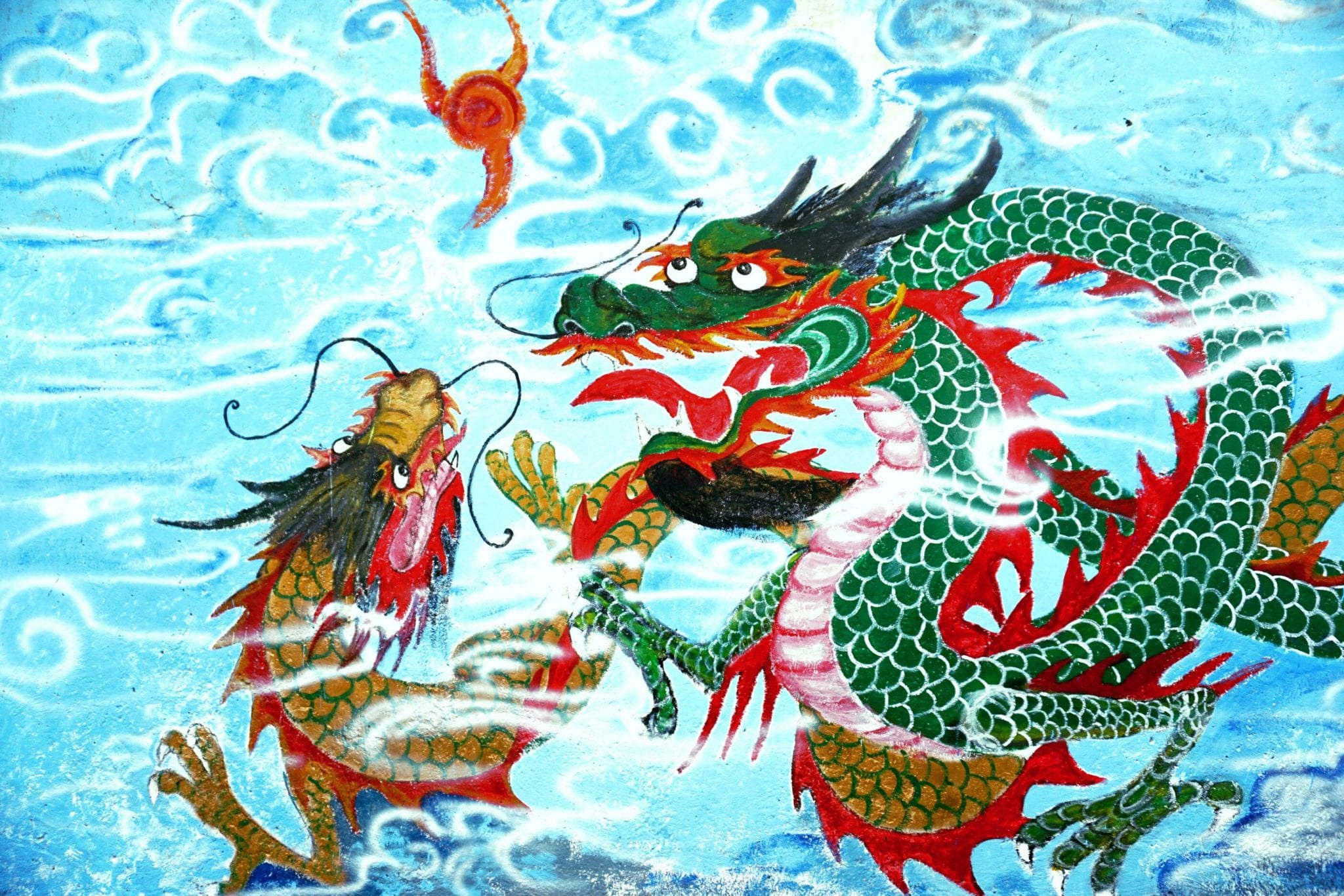 Facebook Open-Sourcing DLRM Is A Game Changer for Recommendation Models China has been often touted as the fastest emerging hub for AI development, even surpassing the superpowers such as the USA in the emerging tech. Chinese companies and government are taking the analytics and AI play quite seriously, bringing newer and favourable policies around its adoption.

Numbers suggest that in 2018, 60 per cent of total global AI investments poured into China with investments from VCs, private equity and the Chinese government. Not just the companies but educational institutes are taking AI seriously as many schools are teaching AI courses to make its citizens AI-ready.

There is no doubt that China has been serious about its AI strategy, but is its power and supremacy in artificial intelligence real or exaggerated?

There are many experts who believe that China’s AI play is exaggerated to a great extent. Jeff Ding, a researcher at the University of Oxford who studies China’s AI development, recently shared that many people have a hyped-up view of China’s AI capabilities. He strongly believes that it can be largely attributed to the media and government who wants to put the country in a good light. For many of the claims that China makes, there are no substantial proves to make a point.

While numbers suggest otherwise, there is a lack of genuine understanding of the technical skills and capacity of Chinese companies. Many believe that most of China’s AI giants are less impressive than they seem, barring a few such as Baidu and Huawei.

Some of the areas that need re-tinkering for China to claim its supremacy in AI are:

Research papers: There are reports which suggest that China leads the US in the number of AI-related patents and research papers. However, when it comes to citation of these papers by other researchers, they hardly cite Chinese research papers and prefer papers released by US researchers. This puts up a question of the quality of papers generated by China. While there may be quantity, quality still needs some reassurance.

AI workforce: While China’s large population may provide a larger percentage of AI specialists, quantifying the size of that workforce is difficult as there is no standard in doing so. Reports suggest that many Chinese AI expertise may only have an associate or technical certificates, unlike more advanced engineering degrees in other countries.

Data Privacy and ethics: Another point of concern is China’s data privacy policies, as there is no clear regulations or guidelines overlooking it. Ethics around AI are very much a concern in China just as it is in other countries.

Accessible data and computing speed: AI strength and dominance largely depends on the amount of accessible data. While China has a larger population, the amount of data collected and accessible by other countries such as the US is quite high. Computing power also plays a large role, in which China is playing up quite efficiently compared to other factors.

Some of the advantages that China has over countries are:

While China’s AI advances are witnessing a remarkable high, it cannot be claimed to be the superpower in AI yet. It may be doing exceedingly well but other countries such as the US have a huge advantage of talent and hardware when it comes to fields of analytics and artificial intelligence.

China is, however, taking steps to grow at a faster rate. For instance, China’s Microsoft Research Asia alone has trained over 5,000 AI professionals, which shows that it is taking the training of AI talent quite seriously. There is no doubt that China is growing at a faster rate and it might not be far away when China becomes an economic power, but there is still a long way to go.

Facebook Open-Sourcing DLRM Is A Game Changer for Recommendation Models