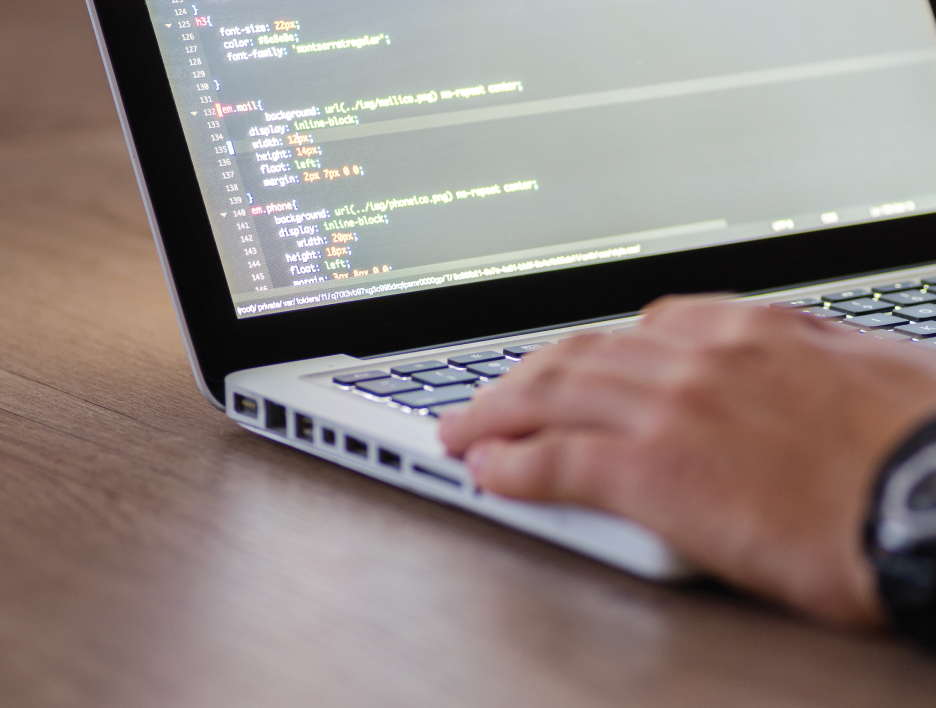 Many developers no longer have to set up a local desktop environment for working on software projects. This is possible with the web (or cloud) based Integrated Development Environment (IDE), which is proving great functionalities to developers for their coding needs. The popularity of Visual Studio online and more recently GitHub codespaces is indicating the fact that programming may be shifting online.

There are various browser-based text editors and cloud IDEs with integrated project management and support for almost all programming languages. So, for contributing to a project, you no longer need to set up your local machine.

For example, new GitHub Codespaces helps developers with a completely-featured cloud-hosted dev environment that can be set up in a matter of seconds, directly within GitHub, so they can begin contributing to a project immediately. VS Codespaces is fully customisable on a per-project basis. Developers can easily choose their customised environment variables, configure editor settings and install preferred extensions.

Platforms such as Codespaces automatically configures everything developers may want to work for their project in an online environment. So, whenever developers have to move to a new project, a cloud-hosted environment, and apps like Visual Studio Codespaces can help tremendously in configuring it quickly. 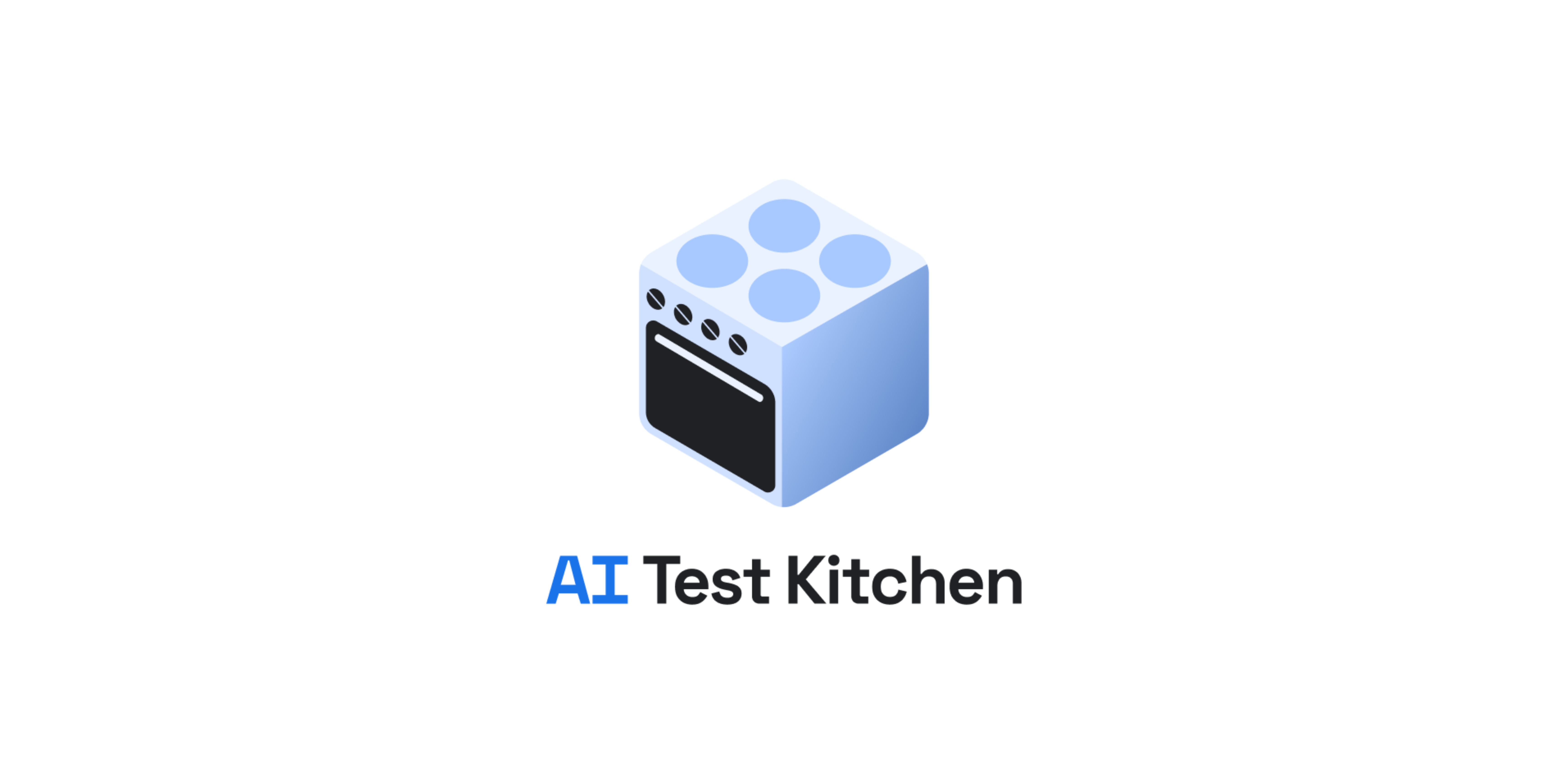 One of the most appealing aspects of online IDEs is that it can be configured by programmers to load their code and dependencies, developer tools, extensions, and dotfiles from anywhere, unlike offline IDEs. Switching between environments is easy, meaning developers can steer away from one environment to another at any time, and if they want to move back later, their codespace is automatically reestablished.

The advantages of web or cloud IDEs is that developers can access the project from any place, device, OS or platform, which not only promotes efficiency but also enhances collaboration across geographically separated coders, all with minimal download and installation. This way, collaborative coding sessions with team members are getting easier.

If we look at another popular cloud IDE Cloud9, it provides effective collaboration among developers on the AWS cloud for various programming languages. The integration with the AWS ecosystem is one of the most powerful features, which is helpful for many developers as they do not have to leave the cloud for coding work. Cloud9 also comes with advanced features like debugging tools.

Other web-based IDEs such as Gitpod and Repl.it support the functionality of importing, running, and working GitHub repositories with easy setup. Rather than installing the library and running a local server, web editors let devs to code instantly online, which saves physical resources and the hassle of various installations.

Online IDEs are making the whole experience of software development really easy and smooth. Using a cloud IDE, developers are gaining access to the pre-built environment, and each environment has its distinct memory and disk space. Coders can then connect a Git repository, and in a short time, a container will be generated with the repo.