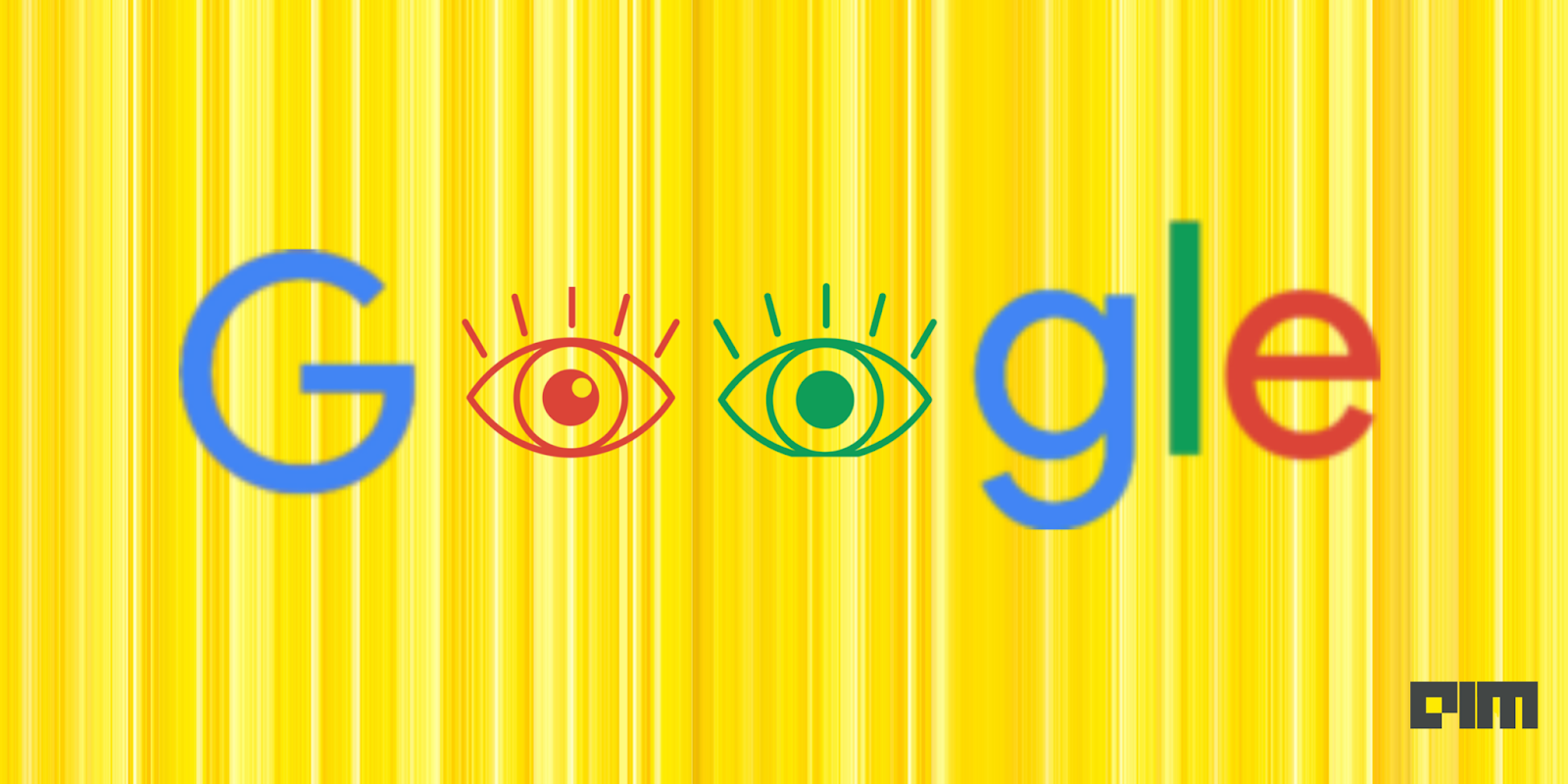 Everyone loves the internet. But not the surveillance part that comes with the territory. An infamous aspect of this is the use of third-party cookies, which allow companies to track users and their online behaviour digitally. Many tech giants are openly in talks of fighting this level of tracking either by blocking cookies unless consented to by users—as Apple has done—or by replacing cookies with a different method to continue targeted advertising. Google, earlier this year, announced its plans for replacing cookies with a technology called FLoC, short for Federated Learning of Cohorts.

Federated Learning of Cohorts, or FLoC, is a privacy sandbox technology that allows advertisers to reach people and target their ads without exposing individual details or an individual’s browser history. The technology pools users into ‘cohorts’ or individuals with similar interests and serve targeted ads to these groups. The cohorts will be generated through an algorithm that will place a person in a different group each week, based on his/her browsing history. Google aims to completely replace cookies with FLoC by 2022, which might be difficult considering the hot and cold response the technology has been met with.

Bennett Cypher, from Electronic Frontier Foundation (EFF), has called FLoC ’a terrible idea’. He agrees that an alternative to cookies must be found but calls Google’s FLoC the most ambitious attempts at this, ‘and potentially the most harmful.’ Cypher agreed that adopting FLoC will do away with the privacy risks associated with third-party cookies. However, he claims it will generate new problems and exacerbate some of the worst non-privacy problems within behavioural ads—such as discrimination and predatory targeting. He also believes fingerprinting to be a significant problem with FLoC cohorts. Fingerprinting is when advertisers and companies create identifiers out of information gathered from browsing patterns. Cypher states that a tracker starting with an individual cohort would only need to distinguish personal interests out of a few thousand other users instead of a few hundred million. This might make fingerprinting easier for FLoC users. The EFF believes that a much better way around targeted advertisements would be to do away with them altogether for uniform advertising.

Many browsers are either against the new technology or on the fence. Brave and Vivaldi have been very open about their rejection of FLoC. Brave has called FLoC ’a step in the wrong direction’ and believes it is terrible for user privacy but with a label of user-friendliness. On the other hand, Vivaldi has said they ‘refuse to get FLoC’ed’ and plan on disabling the tech. Vivaldi has also pointed out that a FLoC ID would still present private browsing history data to advertisers—even if it is semi-anonymous—and increases Google’s power in the industry as the developer of both FLoC and Google Chrome.

Microsoft’s browser Edge, Mozilla Firefox and Apple’s Safari etc are still on the fence. Microsoft and Mozilla issued statements to The Verge that they support solutions that give people control and privacy and that advertising and privacy can coexist—respectively. Neither of them nor Apple have given a definitive answer to whether they will allow FLoC and are most likely waiting for further improvements in FLoC’s security, transparency and privacy.

Meanwhile, Google is all set to do a test run for FLoC on Version 89 of Google Chrome. Google will do this test in multiple countries, including Australia, Brazil, India, Indonesia, Japan, the Philippines and the United States. There is some uncertainty around whether FLoC clears GDPR.

The EFF, in response to this, has set up a website designed to let users of Chrome know whether they are a part of this trial run. If you are a part of FLoC but do not want to be, you can either opt for another browser, choose to block third-party cookies on your Chrome Settings panel and disable it, or install an extension to block FLoC.

Privacy, especially on the world wide web, is a tricky affair. Google’s new initiative has chinks in its armour. However, with users’ citing concerns on privacy, advertisers fighting for their beloved cookies and browsers debating them—Google’s plans to replace cookies with FLoC by next year might not fruition.