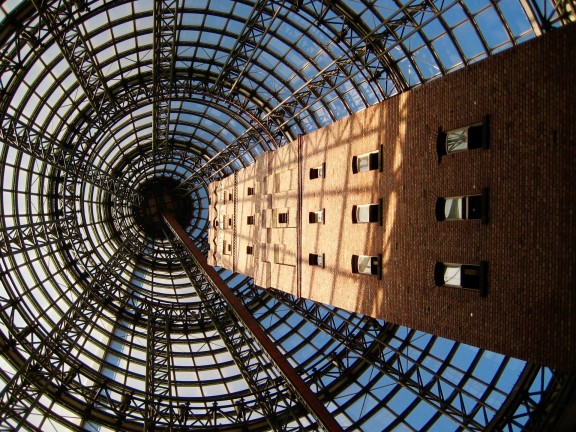 India is among the major players in the data centre sector in the APAC region. Currently, India has 23 unique third-party data centre service providers supporting 80 facilities. In the last few years, with the rise of hyperscale data centres, the Indian market’s share has grown significantly. Moreover, talks are on for 15 new facilities, expected to go operational in 2-3 years.

A recent report showed Indian data centre sector would need  $3.7 billion over the next three years to meet the industry requirement for 6 million sq ft development. The report said India’s data centre landscape would continue to evolve owing to the growing reliance on digital technologies, 5G rollout, IoT-linked devices, cloud adoption, and data localisation. During 2020, the data centre industry in India consumed 102 MW power, surpassing even the key markets of Europe and the US.

The data centre industry is likely to touch $4.5 billion by fiscal 2025. India already accounts for 1-2 percent of the global market. Since fiscal 2016, the industry has been recording an annual growth of 25-30 percent to touch $1 billion in fiscal 2019, a Crisil Research report said.

The new status will ease the process of availing long-term credit from domestic and international lenders. The policy will also simplify clearances to set up data centres in India.

Recently, the secretary of MeitY, Ajay Prakash, said the government is working on a scheme for a hyperscale data centre to incentivise investments. Prakash also said the goal of this scheme is to boost the capacity of the existing data centre ecosystem and work on segments such as drones and robotics to develop their manufacturing.

What are the challenges?

Even with such ambitious plans, it might still be a rocky road ahead in achieving India’s full potential in the data centre sector. It faces immediate challenges from the following factors:

Infrastructure: Data centres need a continued and sustained power supply. Most cities have just one main source of power service provider and no other alternatives. Unstable power supply and reliance on generators is an operational task for operators. Further, India’s current fixed broadband speed is lower than the global average and can hamper smooth operation.

Data centres need an ambient temperature to operate. The scarcity of water required to cool the facility may pose a significant hindrance.

Location: Location is an important criterion. Not every site can qualify for a data centre. Factors such as land availability, access roads, the scope for establishing cable routes, city dynamics, and GDP are other vital considerations. Seismic activities, flood records, flight paths, access to transportation facilities, and proximity to other industrial areas will also be accounted for.

Skilled workforce: The country is still in the early stages of the data centre boom. According to global standards, people working in this sector need specialised knowledge in power, HVAC, security, and civil engineering (depending on the role). Fundamental technical skills such as programming languages and tools are also essential, along with soft skills like problem-solving and critical thinking.