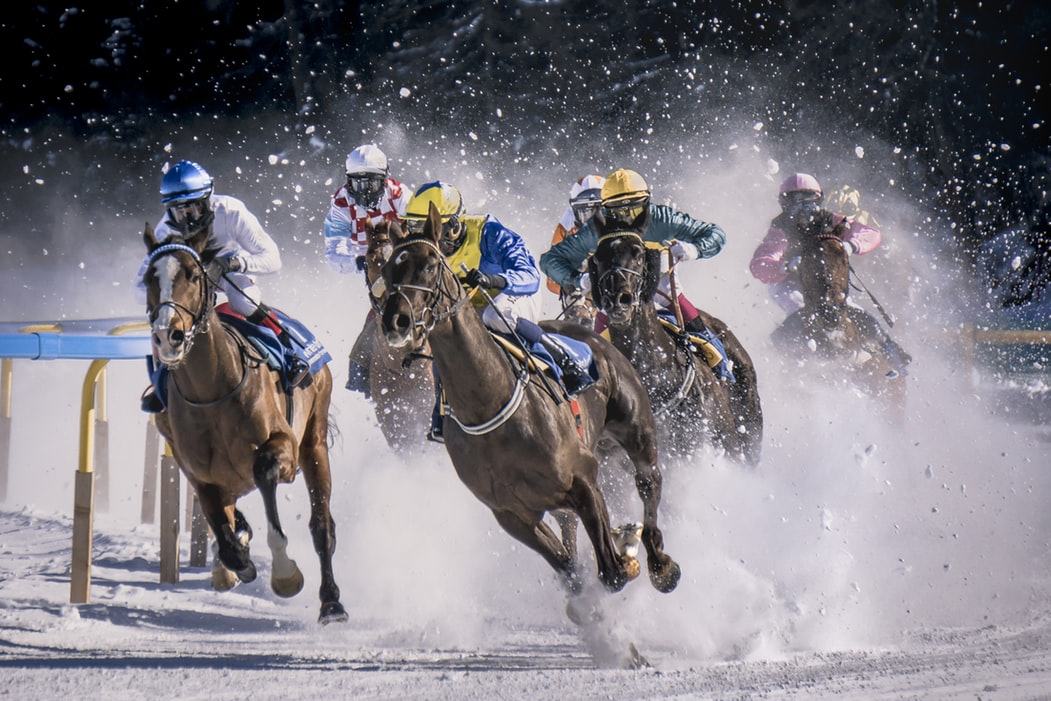 Why Storytelling Is A Much-Needed Element In Pitch Decks

High-performance computing is the need of the hour in the data science and artificial intelligence landscape. Processing colossal amount of data requires high-performing systems to train and evaluate machine learning models. However, mere deployment of extreme GPU does not serve the purpose of the processing needs. Rather, it needs other dependencies to perform optimally to achieve the desired goals. Consequently, firms are embracing programming languages that are optimised for delivering speed.

Julia has been purposefully built to mitigate challenges around high-performing computing, whereas Python has evolved into the role. And R programming was designated for statistical computation to assists scientist and statisticians in computation. Unlike the other two popular data science and artificial intelligence language, Julia was designed and developed keeping the demand of speed in mind. On the other hand, Python and R programming need optimisation of code for enhancing the speed.

Even after revising the codes, Python and R are way behind in terms of the pace Julia can deliver. In just over a year since the high-performing language’s release, it is making a lot of grounds in the data science marketplace.

Where Does Julia Stands

With the latest release just a little over two months ago, Julia has been further improved to effectively handle resource-intensive data science projects. However, it nowhere near what Python and R can offer.

Julia, with the help of contributors from all around the world, is progressing towards becoming a go-to programming language; There are over 887 developers that are contributing to the development of the language on GitHub. Poised to further progress due to the enormous support from the developer community, Julia is deemed as a valuable programming language for artificial intelligence.

While Julia is getting off the ground, Python and R are disrupting the data science and artificial intelligence landscape. It still needs to be improved to carry out task intensive projects, thereby has a very long path to cover for being on par with Python.

Julia: A Sprint Or A Marathon?

Julia is certainly making all the noise among developers, but it has to consistently keep this pace for the next five to ten years to compete with other programming languages. This might be a daunting task for the developers because of the pace of innovation that is happening by leveraging Python is beyond imagination. Every day the tech companies are blazing their trail to advance in computer vision, neural networks, natural language processing, and more, it will take an arduous effort for the Julia community to keep up with the pace.

Today, the adoption of Julia by industries is negligible, thus people are dubious about the success of the programming language. However, if its community can manage to continuously evolve, it might become the first language choice for developers.

Julia is trying to catch up, but Python is further making strides in the artificial intelligence landscape. As a result, it is negligibly managing to outclass the development that other languages are making. It will be interesting to witness how the Julia community will take this challenge head-on and gain an advantage in the landscape.

Why Storytelling Is A Much-Needed Element In Pitch Decks