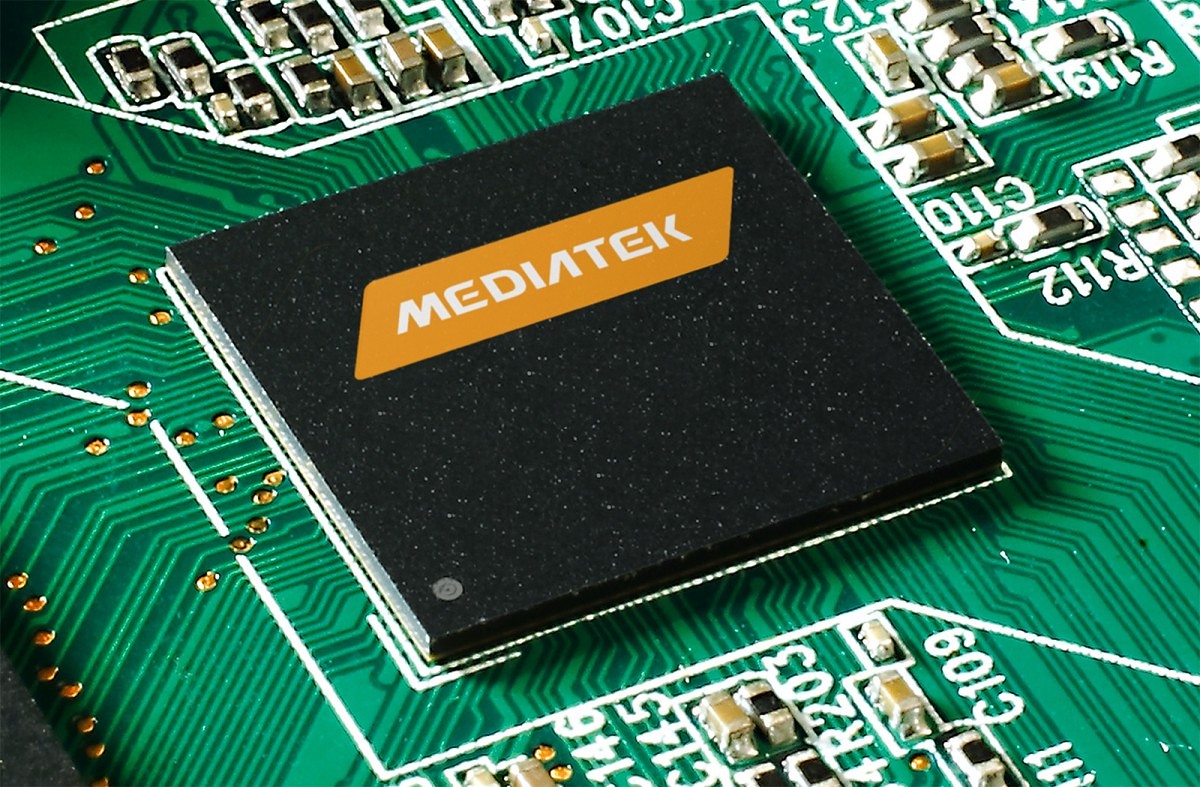 Chipset giant MediaTek is planning to implement artificial intelligence and 5G-based applications in the Indian market. The Taiwanese company is set to work with local firms and startups to bring out innovative and novel solutions to India-specific problems. MediaTek brought home $7.8bn revenue in 2017 with considerable chunk of it coming from the Indian market.

Now, senior officials of the company have said that 5G-based applications enhanced by a touch of artificial intelligence will be in high demand in the Indian market. “So far, for AI applications, Mediatek’s partners have been big international companies like Google and Facebook. But for the next step we want to collaborate with local start-ups who want to develop AI-based applications for the Indian market,” TL Lee, Wireless Communication General Manager at MediaTek, told a newswire.

The company has been focussed on the international market in 2018 and is set to focus on India, specifically, in 2019. They recently launched their AI-based product Helio P70 with an inbuilt central processing unit (CPU) for general computing and a graphical processing unit (GPU) for image and visual rendering applications.

Late Awakening In  A Large Market

India is the second largest market after China for MediaTek and the company has been planning some developments from some time now. The Indian market now accounts for 20-25 percent of the total smart device business in the company’s global market. The next wave of technological advances planned by MediaTek for India will look at targeting applications in autonomous cars, healthcare and agricultural solutions.

Currently, MediaTek is also doing well in India and major smartphones are running on their processors. The latest Helio processors are a hit and the versions of P60, P22 are available in many Indian devices. They have also received a great feedback from many partners like Nokia, Oppo, VIVO and Realme — some of the biggest smartphone makers who have a great reach in the Indian market.

The company also will have considerable expected growth from budget phone makers in India like Micromax and Lava. MediaTek has also seen that local products made out of India are doing well. Lee added about their local collaborations, “They are our long-time customers. We keep a very good partnership with low-cost Indian brands like Micromax and Lava. Especially, they are increasing their investment in low-cost R&D in India, and we are supporting them. Lava will be launching the commercial device feature smartphone in India which is completely developed by our Indian team.”

Foothold In The Indian Market

MediaTek is also looking to strengthen its presence in India to accomplish all of its goals. Research and development labs have been planned with hiring needs of about 700 people and as technology and needs expand the demand for great Indian talent in MediaTek will also expand.

All of the talent MediaTek plans to hire will come from the domains of telecom, AI and IoT. They strongly believe that this setup plan is important because the next wave of 5G communications is one of the biggest opportunity to participate in machine learning and IoT revolutions. The company also plans to expand on the market share they have in India. One of the officials added, “I think in 2017 it was like one-third. In 2018 we will be much higher than one- third. Regarding global numbers, we will stay at around one- third.”

Qualcomm has been one of the biggest competitors for MediaTek with its Snapdragon series.

New Launches and Road Ahead

The new chipset by MediaTek Helio P70 will power the new RealMe phone and the new SOC has a GPU which has an improved performance over Helio P60 with additional AI engine. MediaTek wants to work next on Edge Computing and Edge AI. They want to power applications that do not always have internet connectivity.

Talking about how all these could change technology for millions of Indians, an official from Mediatek said, “Our face identification solution meets an accuracy rate that can allow payments to happen securely. In India, it could be used as a solution to lower cost face identification and can be feasible for mass production to help financial inclusion.”

One of the roads ahead also is to focus on amalgamation and emergence of software and hardware together. With this in mind, they have launched Neuropilot which is a software stack or an Software Development Kit (SDK) which will help developers to design and develop AI chips for a wide range of applications. These applications can run on many AI frameworks such as Tensorflow, Caffe and others.