Is Microsoft Heading The Facebook Way With These Recent Developments? 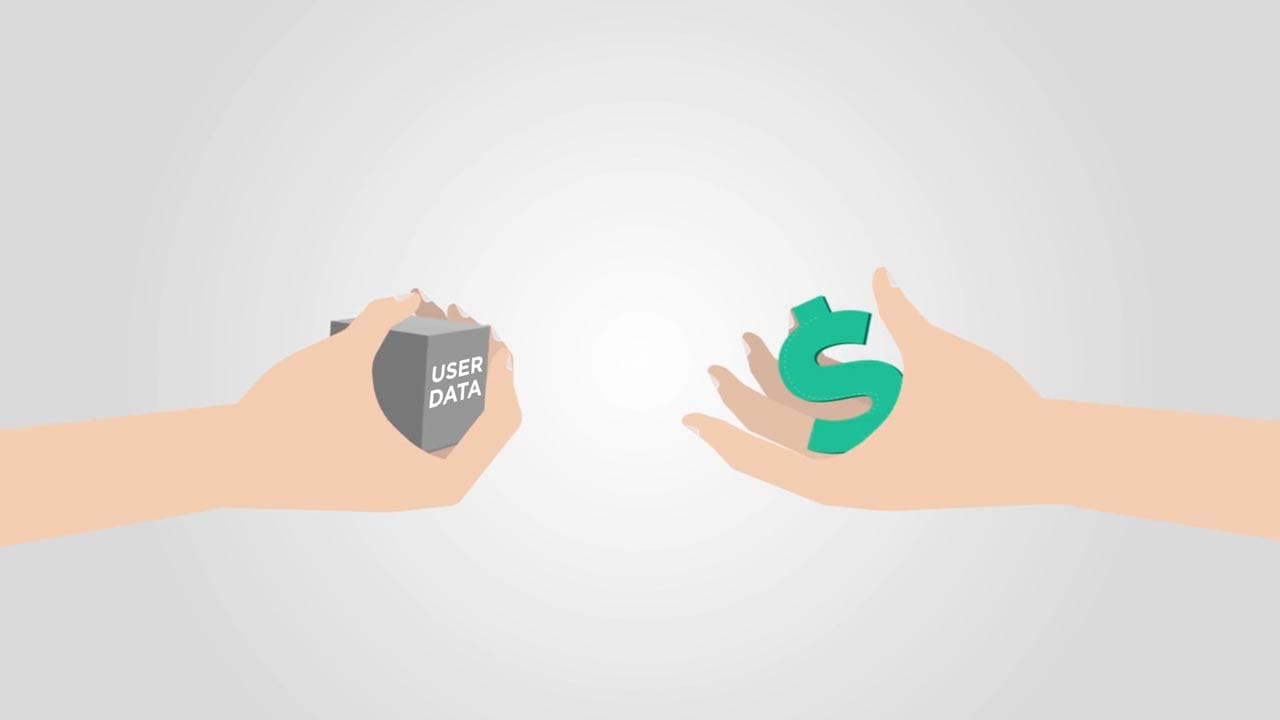 In the wake of current developments, Facebook and Cambridge Analytica controversy might not be an unusual mention. It has brought into picture the dark side of data — such as the breach in user data privacy — because of which the social media giant has been facing an uproar from its users. Following the row, Facebook has brought changes in its security settings to a great extent, but there is much more to achieve.

While Facebook has been fighting its own issues, Microsoft, in a recent development suggested that it would make use of its user data from ventures like Edge and Bing to help business customers reap benefits. Though Microsoft has been using consumer data quite scarcely, it now seems ready to explore it for further gains. The company is reportedly strategising about how it can make use of the information which is collected from people who use Bing and Edge browsers to improve its suite of business applications, including customer relationship management, marketing and service softwares.

Though Microsoft hasn’t revealed a concrete plan on how and what data it will use, it is clear on their ambitions to expand into that avenue and create better opportunities for the company. Given the wide range of products that they offers, Microsoft believes that it hasn’t been able to reap as many benefits as they should have. With an access to information to millions of people through a range of products, the company believes that it has a treasure trove of information that can be put to right use.

For instance, Bing, which is the official search engine by the tech giant and is used by millions of people across various demography, gives access to information such as the frequency of searches, likes and dislikes, amongst others. The amount of information is quite significant and the company is aiming to make it structured in terms of demographic, psychographic, interests and intent categorisation, to use it better for customer engagement.

Collecting this information on customer behaviour and their various browsing patterns however doesn’t directly translate to introducing new features right now and that the company is still planning in that direction to determine what information it wants to make available and how.

As the company is ambitious about using its customer information for business growth, it raises question of data privacy and regulation around how much information it can reveal or use to reap profits. As we have seen earlier in the Facebook-Cambridge Analytica fiasco which left the users deceived about the fact that their details were used by the data science firm to influence them in a way which they weren’t aware of, Microsoft should be a little careful on what it aims to do with the user data.

While Microsoft says that they are still analysing on what level are they comfortable in using customer information, they need to be wary of any unethical use. There are no revelations on how the company is going to use the customer data and how is it going to share the information with their business customers. However, it says that they want to provide their customers with the choice of privacy decisions, thus balancing out commercial opportunity with a commitment to privacy.

Though this is not the first time that Microsoft has used its consumer properties to help business customers, it may however be their first move to increase the scale of it. Microsoft has been using LinkedIn Sales Navigator to use data from the professional social network. Also its Bing search engine allows for ad targeting based on factors such as location, device type, and other demographics. It also recently made Edge available on iOS and Android, thus opening avenues for them to have more user data.

With the fallout of Facebook-CA event and the leak of Facebook user data, it has called for stringent policies from lawmakers to ensure that user information is used ethically. However,  given the track record of Microsoft’s stringent browsing data and privacy, it may not even come to that.

Microsoft recently introduced a new privacy dashboard that provides people with additional control over what information they can reveal. The company said in a blogpost that whenever it collects data, they make sure that it is the right choice for you. “Some people worry about their web browsing history and other internet site visits being collected. They don’t like the idea of people snooping in their stuff, and we get it. That’s why we tell you what data is either stored on your browser or collected by us and give you choices like the controls described on this page”, says the post.

Though Edge and Bing save the browsing history which helps them find and fix problems and improve products and services, these options can be turned off if a user is not willing to share the information. Microsoft Edge also has features which helps content stay safe online by automatically blocking websites and content downloads which are malicious.

Microsoft is not alone in providing business insights and information gathered from customer behaviour. Companies such as Google and Oracle are using this information to target advertisements and to understand who is accessing their websites and mobile apps, to provide them with wide variety of services.

Microsoft is aiming to collect and share the customer data with customers and partners but it is unclear on what impact it is looking out to have. As it has been following stricter privacy policies in the past, it should stick to similar approaches in their upcoming venture and not indulge in debate around unethical use of data. There is no harm in envisioning their expansion in business applications and the use of data for the same. As using customer properties as a tool has been done since a long time, it should not comprise customer’s privacy.