Is MS Teams Surging Ahead Of Zoom & Skype Among Indian Enterprises 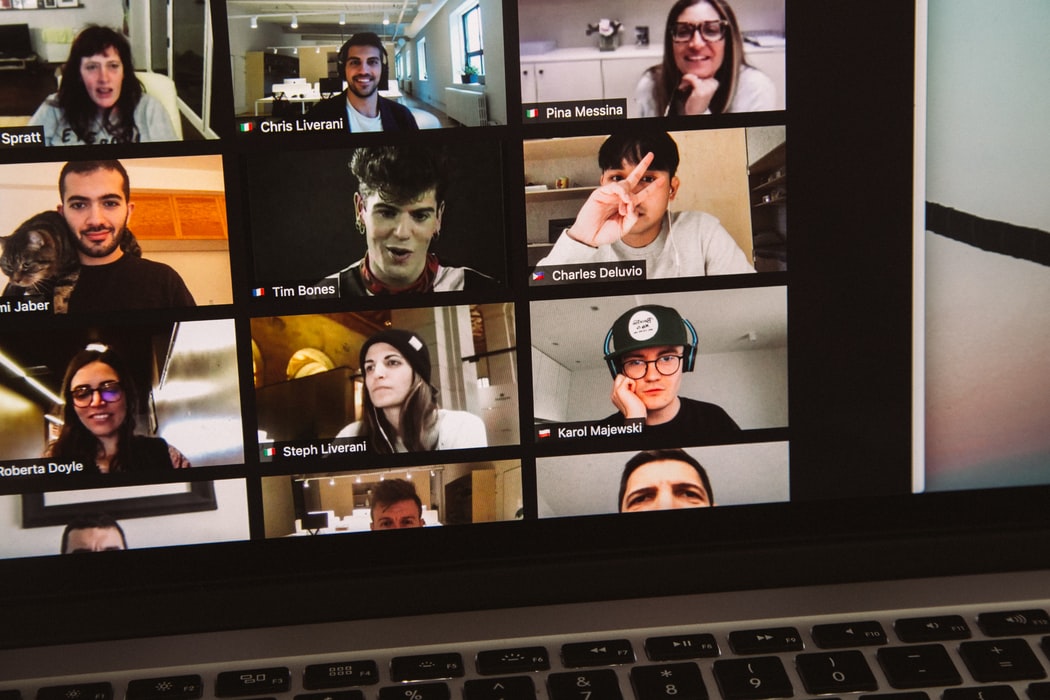 We recently did a survey of Analytics leads in India on ‘The Impact of Work From Home on Analytics Function’. It revealed some interesting findings. Most surprising was that Microsoft’s MS Teams has been gaining immense popularity in this space, with 54.5% of the analytics teams utilising the platform to remotely connect and network with other members of their analytics team, and 13.6% of the employees using the new conferencing tool — Zoom. The other tools that gained traction amid remote workers are Skype and WebEx having 9.1% respondent equally, and 4.5% used the workplace networking tool, Slack.

These numbers alone show that MS Teams has overtaken Zoom, Skype and other collaboration platforms in popularity and usage, at least among Indian enterprises.

Microsoft has launched MS Teams in an effort to join in the thriving market of unified communication, which has been crowded by platforms like Skype and Slack. However, the company’s strong hold in the enterprise market with its Office suite helped the platform to already have an existing base in this competitive collaboration market.

The platform has seen explosive growth with business employees shifting their focus to working from home. According to the company, MS Teams have added 12 million users during a single week in March, which brings their number of daily active users to 44 million.

In order to strategically position itself in this thriving collaboration market, Microsoft offered MS Teams free of cost to all Office 365 users. The company also decided to standardise MS Teams as the primary communication tool for collaboration within Office 365, which in turn forced enterprises to replace Skype for Business with MS Teams.

Considering Office 365 has been one of the most used workplace suites in the market, Microsoft decided to bundle up MS Teams with its Office 365 suite, allowing effortless transition to the platform. Businesses usually prefer bundled solutions over custom software tools like Slack or Zoom for internal communications, which enables them to network and share files with peers on a single platform.

Also, with the majority of large enterprises working on the Windows operating system, the company has a stronghold on the computing market. Alongside, its rich feature set has been another reason for its popularity, All these reasons helped Microsoft to create a success for the platform.

Apart from creating a seamless communication, MS Teams also allows businesses to share documents and notes through PowerBI, planners and chats. Further it integrates Slack’s functionality with their Office 365, which provides customers a single dashboard for easy access.The ability to integrate third-party services such as online storage services — Google Drive and Dropbox, makes it effortless for businesses to integrate MS Teams with the existing workflow.

As for security strategies, Microsoft has clearly stated their security and privacy policies on a recently posted a blog stating its security practices. MS Teams ensure that none of the users data is being used in any sort of promotional activity and neither the data is distributed to any third party providers, for which Zoom has been severely scrutinised of sharing their users’ data to the social media giant, Facebook. The platform further claims to delete all users’ information once the participants decide to end their subscription.

Along with multi-factor authentication for protecting account information, MS Teams also encrypts users data and stores it in a secure network of data centres. Another factor that distinguishes MS Teams from its other competitors in the market is its phone calling facility which has been designed to replace telephones completely.

MS Teams has been designed as an enterprise collaboration tool that allows businesses to do much more than calling and conferencing with peers. It’s advanced integration of the ability to share documents, data and workstreams, makes it a comprehensive tool for collaboration.

Microsoft has launched several updates on MS Team, in an attempt to improve its functionality for users. Alongside with the majority of enterprises using Windows operating systems and working with Office 365, it’s soon expected to see MS Teams becoming a go-to collaboration tool for businesses.