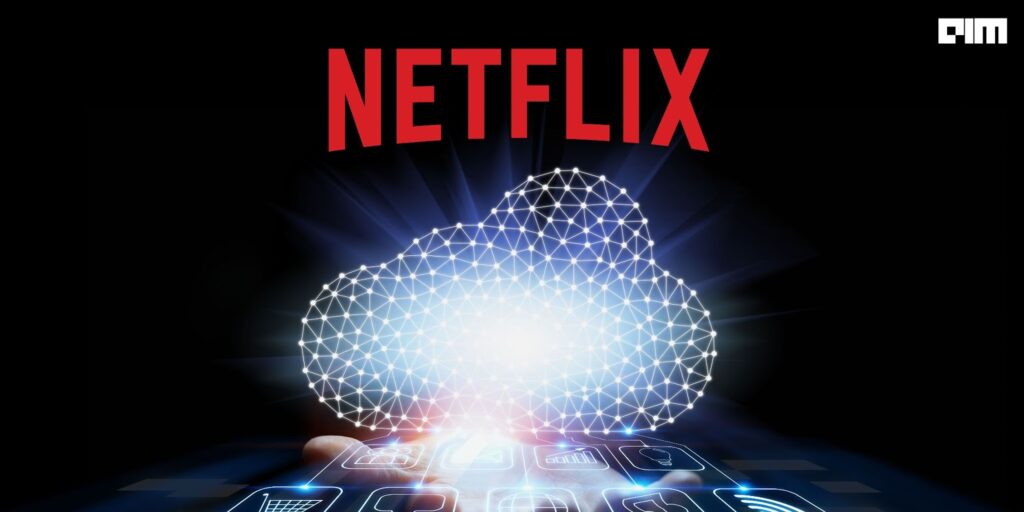 Netflix has appointed Mike Verdu as the vice president of game development. He will report to Chief Operating Officer Greg. He was previously Facebook’s vice president and worked closely with developers to bring games and content to Oculus. He was also the former head of Electronics Arts Inc which holds popular gaming franchises like Star Wars and Plants vs Zombies.

Though Netflix–with more than 200 million subscribers– is way ahead of the pack in the streaming race, competitors are slowly catching up. Further, rivals like Amazon Prime Video and Disney + offer live sports as well.

Netflix is losing market share. But is it really losing customers? Are users streaming content on other platforms? “It all boils down to COVID,” Spencer Neumann, Netflix’s chief financial officer, said.  A good portion of the US population has been vaccinated. People are moving around more freely and are finding other diversions besides watching Netflix, he added.

Interaction may be the key to successful retention and addition of value to Netflix.

The platform has had some experience with video game-like content. The streaming service is producing programs based on video games like Castlevania, DOTA-Dragons Blood, Minecraft and so on. Interactive movies like Black Mirror: Bandersnatch and the Unbreakable Kimmy Schmidt episode indicate a greater interest in interactive entertainment.

Video games are a major competition to streaming. In fact, Netflix considers Fortnite to be its biggest competitor for user screen time. The overlapping demographics for streaming and gaming is also remarkable. Video games are the biggest source of entertainment, with more than 2.5 billion people worldwide into games. The global gaming revenue stood at $159.3 billion in 2020 and is projected to hit $300 billion by 2025. Whereas, global streaming revenue is much smaller at $23 billion.

In April, Greg Peters said games are “going to be an important part” of the Netflix experience going forward. “We’re trying to figure out what are all these different ways that we can increase those points of connection, we can deepen that fandom,” he said on an earnings conference call.

In all likelihood, the future of gaming will not include a high powered box sitting underneath the TV or computer. The streaming service will allow users to play games in high definition directly on their devices without a console. Cloud gaming is designed to facilitate gaming using remote servers. The advantage here is most of the processing power is handled on the server side, reducing the minimum specifications for the user’s device. Servers may vary in their approach from one gaming service to another, but their primary aim is to take care of the data quality and reduce latency. Graphics and other processing needed to render games are done on these remote servers. The servers then stream a video interactive feed to the user’s device. The game is rendered and played on the remote server, but the user can see and interact with everything locally. This opens up a lot of possibilities and may put a dent on the amrke of Nintendos, PlayStations and Xboxes. However, it’s still early days to dismiss consoles, especially considering Google’s Stadia fell flat.

The most significant challenge for cloud gaming has been the infrastructure. Gaming ventures like OnLive and Gaikai didn’t have the bandwidth and scope of services to sustain. Cloud gaming technology has not matured yet, but with tech giants stepping in– armed with the cloud computing powers and global reach–cloud gaming may, in fact, dictate the future of video games.

Netflix will not be the first to stream games. Apple Inc., for example, has Arcade for games as well as TV+ service. It, however, charges extra for gaming which Netflix does not intend to do.