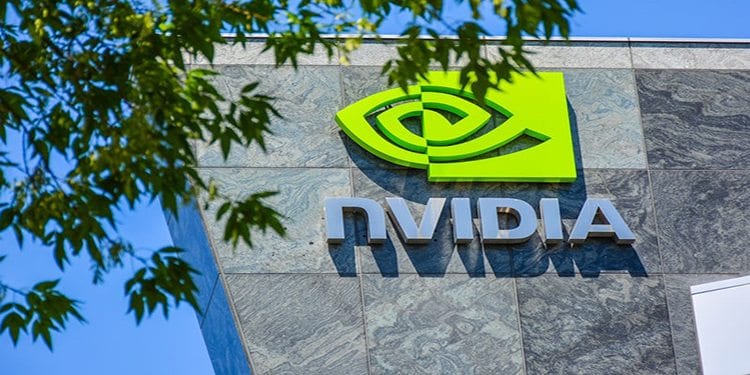 Is NVIDIA’s stock being fuelled by the cryptocurrency boom? While the company has always maintained that the core of revenue is derived from GPU gaming market, there has also been a strong demand from the cryptocurrency market. NVIDIA’s chief financial officer Colette Kress told investors during its earnings call earlier in February, that the chipmaker giant met with the demand for GPUs for cryptocurrency with a dedicated board in the OEM business and some was met with the gaming GPUs. During an earnings call, the CFO shared, “While the overall contribution of cryptocurrency to our business remained hard to quantify, we believe it was a higher percentage of revenue than the prior quarter.”

For cryptocurrency miners, graphics cards have become the preferred way of authenticating payments over the network. This rapid demand for GPUs from players such as AMD, Nvidia and Intel has led to the shortage of GPUs, shot up the stocks of GPU manufacturers and is also helping script record profits for the manufactures. While there has certainly been an uptick in its stock, chipmaker Nvidia has been skeptical of the crypto boom due its volatile nature. So far, there are no details on revenue from cryptocurrency and analysts believe this could be because the upsurge from cryptocurrency mining is deemed volatile, and the trend can disappear over the next few years. However, Santa Clara headquartered AMD said it got a 5-6% boost in annual revenue in 2017 with 1/3 of its growth in its graphics and computing division coming from a heightened GPU demand from cryptocurrencies.

Is NVIDIA Stock Seeing An Uptick Because Of The Crypto Boom?

According to a Simply Wall Street report, Nvidia stocks are trading at a high price-to-earnings (PE) ratio of 48.7x, making it exponentially overvalued in the semiconductor industry. Analysts note that Nvidia’s value based on current earnings, looks overvalued when compared to other stocks in the semiconductor industry. But one thing is for certain, Nvidia knows it can’t rely on the crypto boom for its overall revenue growth, given the fluctuation in prices of cryptocurrencies and also its boom and bust nature of the business. That’s why, the company is focused on expanding its revenue beyond the graphics division by getting into the data centre business.

However, given the leading chipmaker’s strong track record and consistent performance, it still remains a good bet for investors. But are there other high performing stocks with a track record like Nvidia’s? Intel is also a safe bet for investors, and as per a report, the  Intel’s shares are up about 17% over last year, and the company’s stock trades at about 13 times its forward earnings. Besides being a major player in the self-driving technology area, Intel is also the main chip provider to Waymo, and its processors handle the self-driving division’s autonomous technology.

HCL Supports With Oxygen Plants And Cylinders To Fight COVID-19