Is quantum computing primed for mainstream? 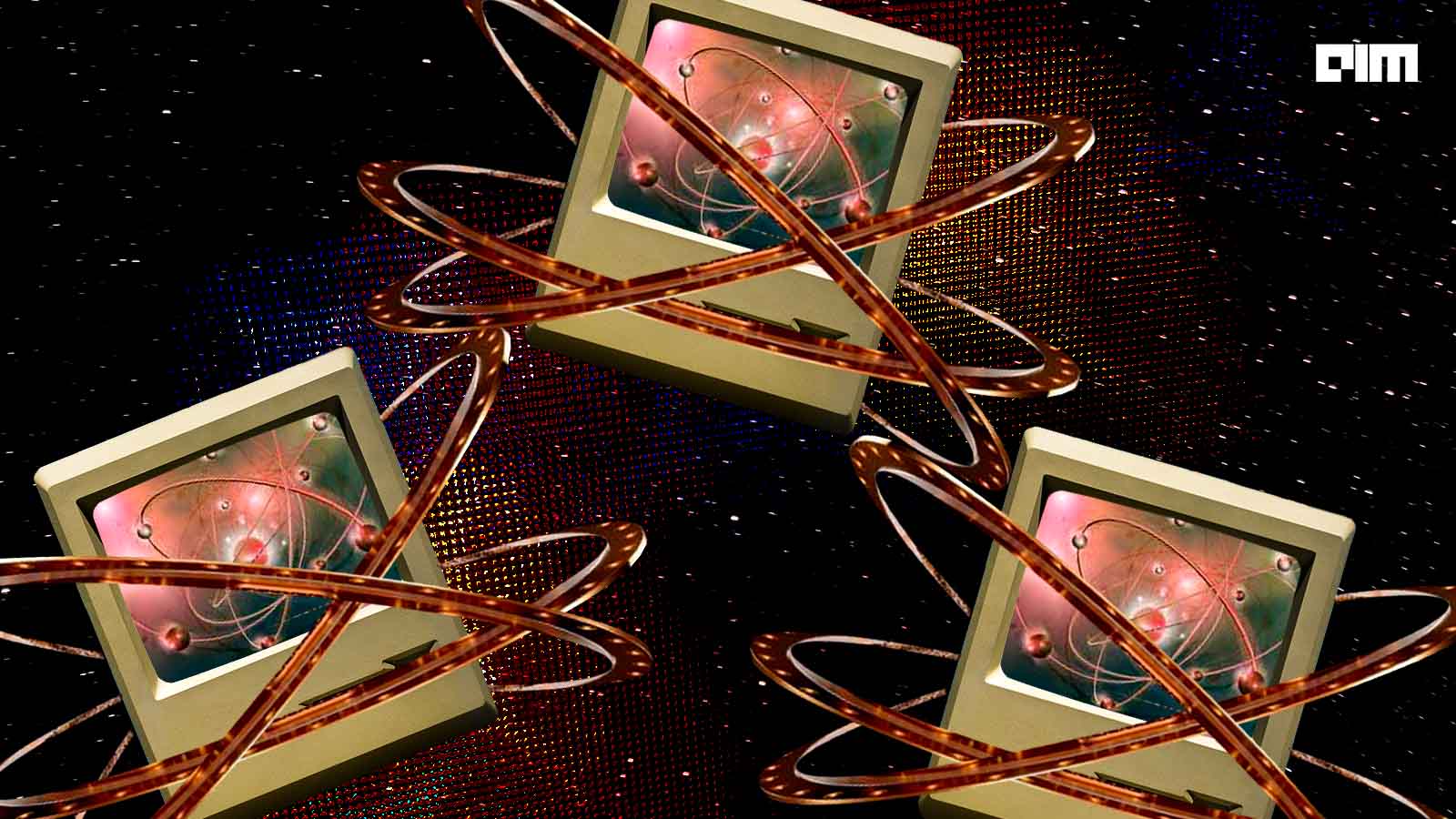 Quantum is an umbrella term to refer to the emerging field of technologies that harness quantum mechanics to develop fundamentally new capabilities in established fields such as computing, communications, sensing, pharmaceutics, chemistry and materials research. In its literal sense, the word quantum refers to the smallest unit or entity in a physical system that we describe using quantum mechanics.

Quantum computing has grown by leaps and bounds in the last 10-15 years. Major tech companies such as IBM, Google are in a race to build the biggest or fastest quantum computer in the world.

Below, Elizabeth Ruetsch, general manager for Quantum Engineering Solutions at Keysight Technologies, discusses the risks, promises and what it takes to make quantum computing mainstream.

AIM: What is the promise of quantum? Why is it important?

Elizabeth Ruetsch: Quantum promises to push beyond the boundaries of classical physics by harnessing these quantum mechanical properties of matter. Depending on the context, this can offer entirely new ways of processing information that have the potential to be faster and more resource-efficient, which would enable us to, for example, calculate things we have never been able to calculate before, like the formation of proteins or predict the complex behaviour of financial systems.

AIM: Where is quantum’s disruptive potential?

Elizabeth Ruetsch: There are quite a few areas in which quantum can potentially be disruptive. To name a few, consider:

Elizabeth Ruetsch: Quantum computing promises efficiency in processing power. The ability to process information faster opens up the possibility to drive fields such as fundamental research, optimisation, information technology and pharmaceuticals beyond what we ever imagined possible.

There are anticipated security risks. Theoretically, a large-scale quantum computer can crack NSA encryption. A large outstanding challenge is creating security protocols that are secure from both classical and quantum computers. A quantum computer’s strength is processing Big Data which can have implications for personal privacy.

For example, roughly 1 percent of the US energy consumption goes into fertiliser production. This process is inefficient in part due to the complexity of the simulation of the chemical reaction at a quantum mechanical level. A quantum computer could be used to simulate biological/chemical processes such as nitrogen fixation in nitrogenase, thus increasing efficiency in production and leading to a greener approach.

AIM: What technical advancements are needed to take quantum computing from a niche existence to the mainstream?

Elizabeth Ruetsch: Right now, we are fundamentally limited by the stability of quantum systems over time and our ability to control them accurately. The unique sensitivity of quantum systems to their environment makes them so powerful for computing. However, it is also what makes them difficult to control with great accuracy. Because of this, current quantum computers are very small (consisting of only tens of quantum bits or qubits – classical computers have hundreds of millions of bits), and the computations we can perform with these small systems are often inaccurate.

To take quantum computing from its niche existence to the mainstream, we need to learn how to isolate quantum systems better from their environment and, at the same time, how to control them to a much greater degree of accuracy. We need to reduce the errors we observe in quantum computations and then scale up the system to hundreds of millions of qubits.

AIM: How can we overcome these challenges?

Elizabeth Ruetsch: We need to overcome the error problem in quantum computations through innovations in quantum computing hardware and software. More research is needed to understand the error processes in quantum systems and how to build resilient hardware. At the same time, advancements in software and how we implement certain algorithms are needed as we hit the physical limits of chip manufacturing capabilities.

AIM: How will quantum computing affect/impact the human-technology relationship? How will it impact people’s day-to-day lives?

Elizabeth Ruetsch: It’s unlikely that people will have quantum computers at home that replace their classical computers. Rather, think of quantum computers as a research tool that both researchers and industries can use. It will affect people’s day-to-day lives through the innovations in the aforementioned sectors.

AIM: What trends are emerging with quantum computing? What new developments are on the horizon?

Elizabeth Ruetsch: In practice, most quantum communications look similar to their classical counterparts for fibre optic communications. Generally, quantum communications have more stringent requirements on performance and are more susceptible to environmental effects. Therefore, a major challenge is creating secure quantum repeaters to overcome challenges in implementing a quantum network in our everyday lives.

AIM: What is the advantage of quantum in communications?

Elizabeth Ruetsch: The advantage is secure communications and the ability to distribute entanglement. Entanglement is a quantum mechanical effect that aids in the ability for enhanced calculations and sensing. A quantum network would be able to distribute entanglement so we could create networks of quantum sensors or networks of quantum computers. Much like how there are CPU clusters for distributed computing, we could create a distributed QPU cluster for quantum computation.

AIM: Could 7G be quantum?

Elizabeth Ruetsch: Unlikely. Quantum is generally never faster, but rather it’s more efficient. For instance, a classical computer can divide two numbers substantially faster than a quantum computer. It’s only by using quantum efficient subroutines that quantum gets an advantage. Expecting a speed increase by going to quantum is not realistic.

AIM: What does the timeline for quantum computing look like?

Elizabeth Ruetsch: This is a very difficult question to answer as the problems we face today are not certain to have a definite solution. If our research and development efforts continue to be successful, we could conceivably look at a ten-year time scale. However, if we encounter new challenges or do not find adequate ways to overcome the error problem in quantum computing, we might actually never get there, and instead refocus our efforts on more achievable goals such as building quantum simulators that solve more targeted problems (as opposed to building general-purpose quantum computers).

AIM: What regions of the world does Keysight see as most active in quantum computing?

Elizabeth Ruetsch: We are excited to see quantum computing start-ups and industry giants such as IBM and Google build up major quantum computing efforts across the world. While the major industry players have their base in North America, more and more engagement can be seen in Europe, Asia, and Oceania. Amazingly, quantum computing has become a global pursuit, and we are thrilled to be part of it.

AIM: With many companies still looking to generate revenue from disruptive technologies like 5G, AI/ML, cloud, etc., what will be the best time to implement quantum computing?

Elizabeth Ruetsch: The revenue potential of quantum computing is complementary to other disruptive technologies and offers potential advancements across various fields in industry and research. I believe that as soon as the technology becomes viable, it will be successfully implemented and generate vast amounts of revenue for any industry that holds a stake in it.