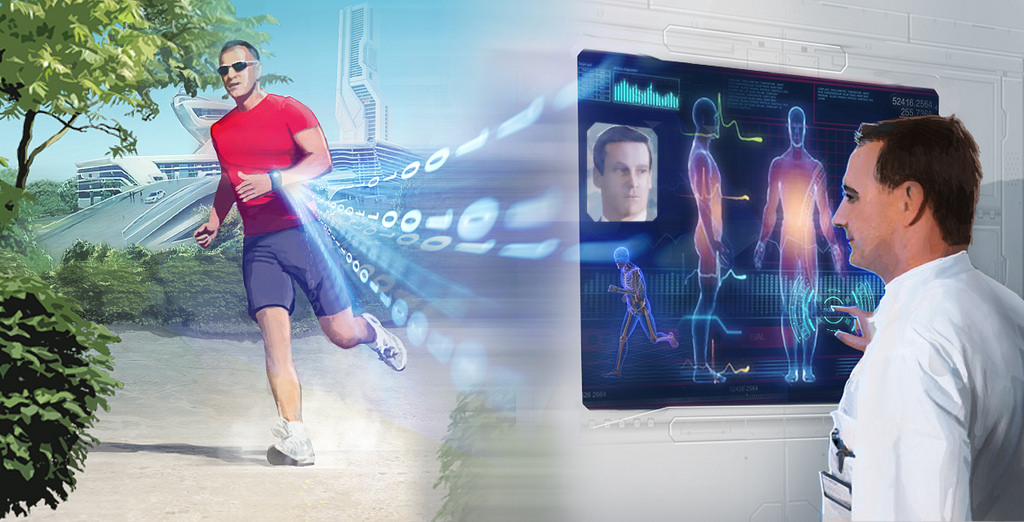 The field of Artificial Intelligence and Machine Learning has always proved its capabilities in its wide range of applications. A recent research by Anil Aswani, assistant professor in industrial engineering and operations research at the University of California at Berkeley studies the feasibility of re-identifying Individuals in data sets from which protected health information has been removed.

With the huge population of data that people share through their IoT devices the concerns over privacy is growing among common people.

Many health device manufacturers and health-focused organizations who handle health data collected from hundreds of thousands of users claim that sharing de-identified data poses no privacy risks. However, reidentification from aggregated data has already been proved possible many times from movie rating data, social network data and genetic data among many other data sets. But physical activity data do not feature the type of data sparsity found in those examples as health data from a single individual often exhibit high variability.

The research used national physical activity data from 14,451 individuals from the National Health and Nutrition Examination Surveys 2003-2004 and 2005-2006. The data set consisted of physical activity data collected by accelerometers that measure the intensity and duration of common activities, such as walking and jogging. Demographic data such as race, ethnicity, education etc along with a unique record number for each individual.

The research was able to prove that re-identification was possible even from datasets where most privacy and protected information were removed and without the use of state-of-the-art technologies. The study used the most common machine learning algorithms, Linear support vector machine, and random forests to perform re-identification task on the dataset.

The algorithms were able to re-identify 20-minute-level physical activity data of approximately 80% of children and 95% of adults.

The study did not try to predict any actual names of individuals but was able to predict the record number which is unique for each individual. But Names or numbers makes no much difference to the machines.

Reportedly the study was the first to examine privacy questions using the publicly available data sets and also evaluated how aggregation of physical activity data in time affects the ability to re-identify the data.

Data has become a powerful weapon that is overpopulated on the internet today. Even publicly available datasets which claim to be of no risk possess enough information for machines to re-identify. The research itself is proof of the limitless capabilities of machine learning algorithms and the potential danger that it poses to the common people.