While there are various practical applications of reinforcement learning, the concept as a whole poses some limitations when used in developing autonomous machine intelligence 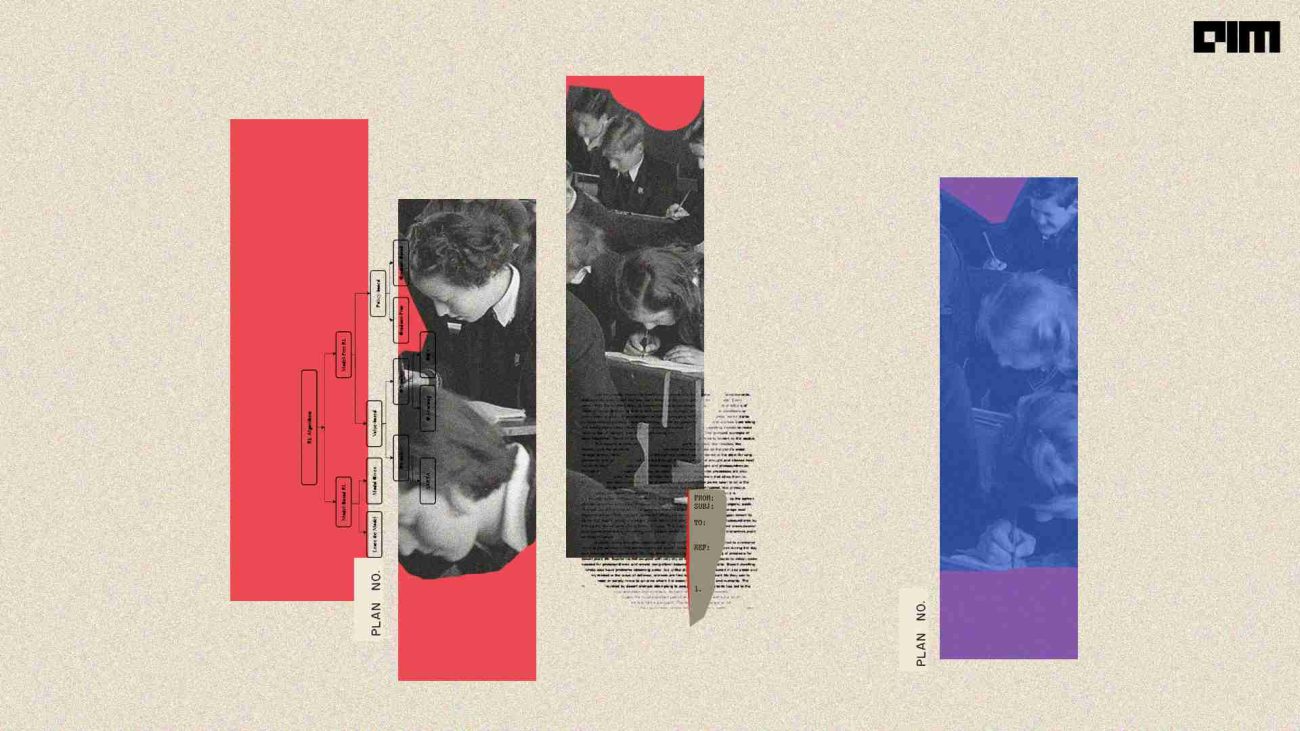 Intelligence consists of various aspects like learning, reasoning, and planning. Human beings, for example, have behavioural, social, and general intelligence, which can be simply termed as common sense. The dichotomy of whether these things are learned or are innately present in living beings, makes us question whether reinforcement learning (RL) or self-supervised learning (SSL) is the way forward towards artificial general intelligence (AGI).

DeepMind’s famous paper ‘Reward is Enough’ claims that intelligence can be achieved by working on the principle of ‘reward maximisation’, which is essentially expansion of reinforcement learning algorithms and is, arguably, the closest to natural intelligence.

“If an agent can continually adjust its behaviour so as to improve its cumulative reward, then any abilities that are repeatedly demanded by its environment must ultimately be produced in the agent’s behaviour,” said researchers at DeepMind.

Yann LeCun from Meta AI has constantly been talking about how the trial-and-error method of RL for developing intelligence is a risky way forward. For example, a baby does not identify objects around by looking at million samples of the same object, or trying dangerous things and learning from them, but instead by observing, predicting, and interacting with them even without supervision.

DeepMind says that by understanding the mammalian vision and implementing neuroscience using computer vision, we can probably categorise objects and differentiate them, but these are constrained to narrow artificial intelligence—systems designed to solve specific problems and not generate general solving abilities.

DeepMind’s David Silver considers that a continual reinforcement learning framework that aims to maximise reward in a cycle “is” enough to produce attributes of human intelligence, like perception, language, and memory. 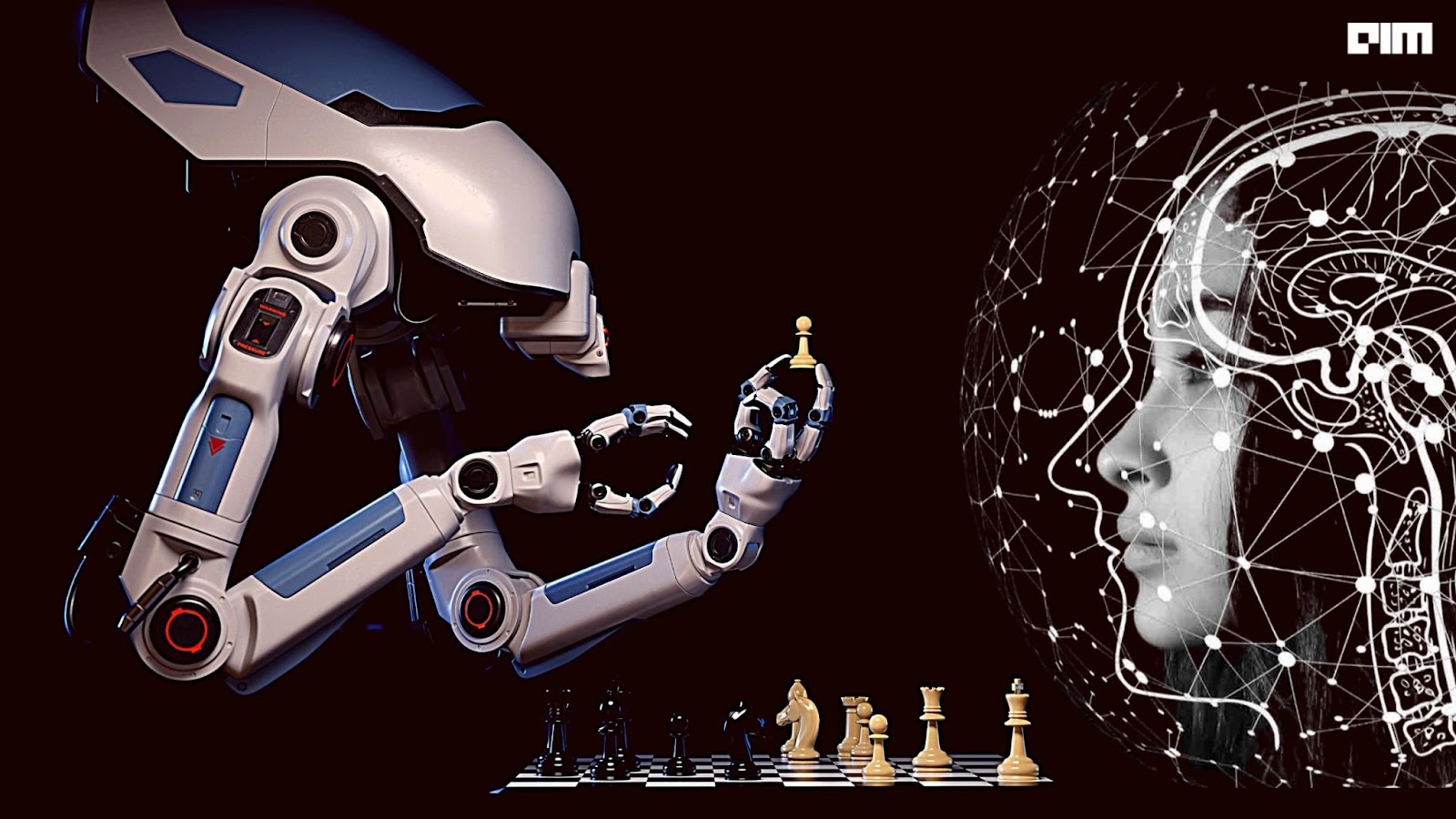 A dog, when fed with treats after performing a task, remains obedient. This simple explanation of positive reinforcement makes researchers confident that AI can probably also be trained this way. While still in the development stages, reinforcement learning in machines can be quite challenging (a dog has an innate nature or emotions of being obedient).

While there are various practical applications of reinforcement learning, the concept as a whole poses some limitations when used in developing autonomous machine intelligence.

While reinforcement learning delivers decisions by creating a simulation of a system, training an AI model on a labelled dataset is limiting as the world is not available as a labelled dataset. It is also part of the training process that takes place after the model is deployed and already working.

Researchers agree that installing background knowledge in machines might be the way forward for AGI, however the concept of “background” knowledge is unexplainable. It is not completely evident, deriving the meaning of consciousness from animals, that the majority of the things are learnt with time or are part of our innate mechanism.

Sergey Levine from Berkeley AI Research recently proposed a solution of combining self-supervised learning with offline-reinforcement learning, that explores the possibility of enabling models to understand the world without supervision and allow reinforcement learning to explore causal understanding of the world, thus expanding the dataset close to infinite.

Yann LeCun proposed the World Model in paper in June 2022, which uses a “cost module” in its architecture that measures the energy-cost of an action by the machine. When reinforcement learning is scaled on larger datasets, the reward maximisation also needs further scaling. If the cost module can be implemented with the reward mechanism of reinforcement learning, the architecture will be able to produce maximum outcomes for as little “energy” as possible, which seems like a plausible way forward.