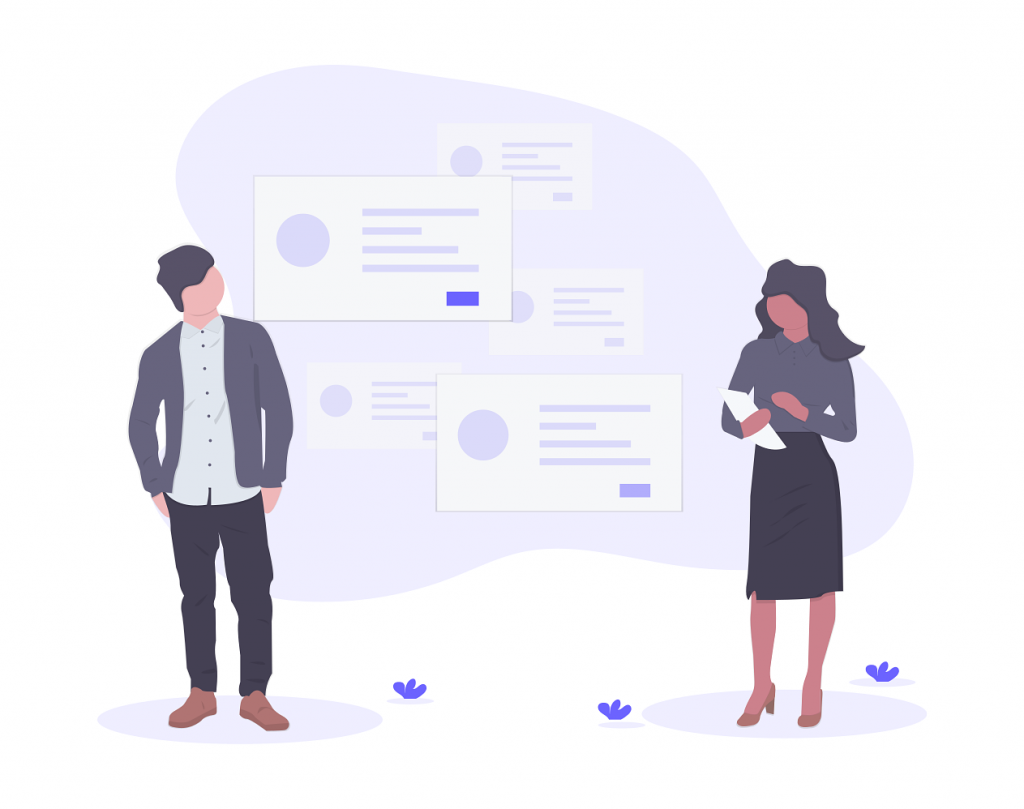 The popularity of non-relational databases is not surprising, and over the years, it has gained strong ground in the enterprise world. Riak is one of the databases which has been a vital part of the NoSQL database ecosystem.

With a significantly fast processing speed, Riak has done wonders through the years. But is that Riak’s speciality? In this article, we are going to find out:

Founded in 2008, Riak was one of the first distributed systems that simplifies the most critical data management challenges for enterprises. It comes in two variants: Riak KV and Riak TS. Even though both variants share the same Riak Core, both have different use cases.

Riak KV is a highly available, scalable and easy to operate distributed NoSQL database. One of the major things about it is the fact that it automatically distributes data across the cluster to ensure fast performance and fault-tolerance. Also, Riak KV deals with Key-Value use cases. While on the other hand, Riak TS optimizes time series and IoT data. It also provides faster reads and writes that helps in making it easier to store, query, and analyze time and location data. So, it basically forms the foundation for reducing the complexity of integrating and deploying active workloads for Big Data, IoT and hybrid cloud applications with today’s most flexible and available NoSQL database.

Talking about the principle of Riak, this NoSQL database is based on Amazon’s Dynamo paper with heavy influence from the CAP Theorem. The database is written in Erlang and has fault tolerant data replication and automatic data distribution across the cluster for performance and resilience.

Five Simple Yet Significant Use cases Of Riak

Riak was originally created to serve as a scalable session store. However, over the years the database evolved and started serving some of the complex session storages too. Why? Riak is loaded with some of the advanced features such as Bitcask, MapReduce etc. For example, as user and session IDs are usually stored in cookies, Riak is able to serve these requests with predictably low latency. And it is one of the important use cases for Riak.

Riak has proved time and again that it is one of the best choices for a lot of use cases and serving advertising content is one of the major ones. Being such a popular database, Riak is able to serve content to different web and mobile users simultaneously with low latency.

Log data refers to the information of events that occur in an OS or other software, or messages between different users of communication software. And one of the common yet important use cases of Riak is storing large amounts of log data, and that can be done with the help of MapReduce.

Sensor data is basically the output of a device that detects and responds to some type of input from the physical environment. Many devices collect and send data at a given interval and sometimes it might be cumbersome to handle that data. And this where Riak comes into the scenario, it is considered to be one of the good options to store sensor data.

User account data is critical for every company to handle. Therefore, companies need a simple, yet effective way to store that data. Here in this case, Riak can be a good storing option too; each account data in Riak could be stored  as a JSON object in a bucket. And further, object keys for the data objects can be used. And in order to retrieve data, a user ID can be used.

Data in today’s world is one of the most crucial factors for any business. And as the amount of data generation is increasing significantly, the concern of reliable storage is also skyrocketing. While there are many databases available, Riak seems to be one of the first choices for many organisations, even after the fact that it has been quite a long time that this database was released.

Cab-hailing giant Uber used it till September 2014 and in October, the company replaced it with Cassandra, which is also based on Amazon’s Dynamo paper and has many similar features as Riak. It’s basically more like a replica of Riak with some additional features.