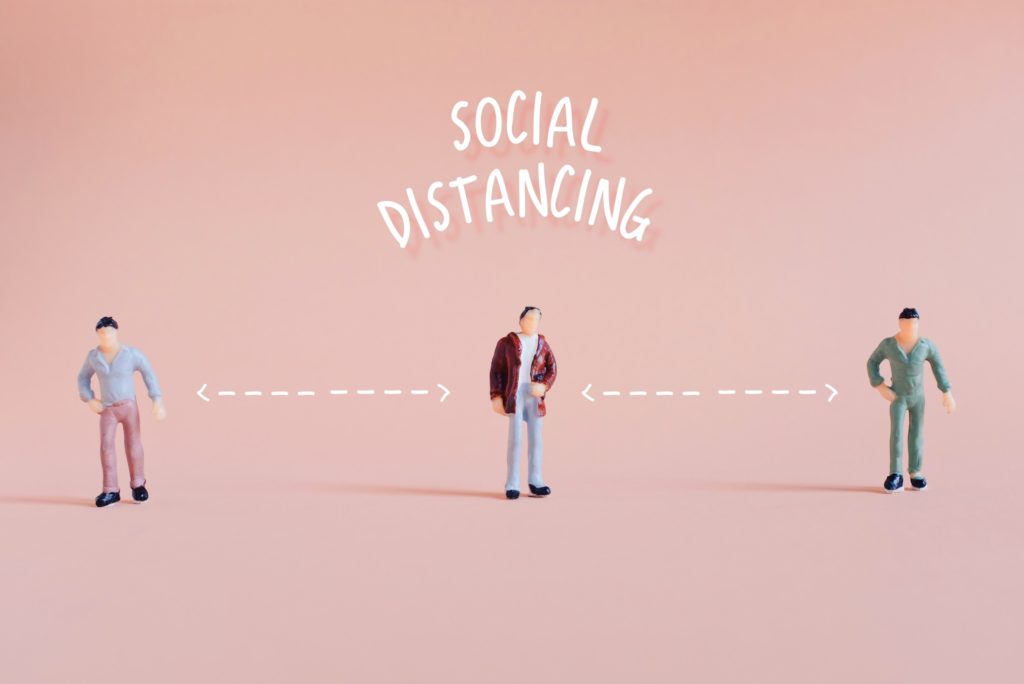 In a recent paper published by the Massachusetts Institute of Technology (MIT), a team of researchers has developed a model that claims to be capable of quantifying the effectiveness of a quarantine method to stop the spread of the novel virus COVID-19. Although there have been several proposed models, this one differs from the rest as it does not depend on the data from old studies about SARS and MERS. Instead, it collects data from an AI algorithm trained to capture the number of infected people using the SEIR model. The model divides patients into four categories – susceptible, exposed, infected and recovered.

The latest approach by the team yields a better result and could help the government, health officials and other institutions to quickly come up with a solution to combat COVID-19. The model analysed the situation of South Korea and found that the virus spread came down due to quick government intervention and social distancing.

The model from MIT was trained after gathering data from Wuhan (China), Italy, South Korea, and the US after the 500th case was recorded from each region till April 1. After 500 iterations, the model learned to predict patterns of how the infection spreads by drawing a correlation between quarantine measure and the reduction in the reproduction rate of the virus.

As the cases of infection reduced in different countries, the model conversed from an exponential regime to a linear regime. Italy entered the linear regime in early April, and the model predicts that the US too will follow the same pattern between April 15 and 20. MIT’s professor of mechanical engineering, George Barbastathis says that the model validates quarantine restrictions since the step has been successful in getting the effective reproduction number down significantly. The model is learning what we call as the ‘quarantine control strength function’.

The model has predicted that the count of infection is likely to hit 6,00,000 in the US before it slowly diminishes. This could take a good deal of time. Barbastathis mentions that this is a crucial moment. If the government relaxes quarantine measures, it could lead to a disaster. Furthermore, if the US were to follow the same policy of relaxing quarantine measures too soon, predictions are that the consequences would be far more catastrophic.

The MIT model sees eye to eye with one paper released earlier this year by researchers at Microsoft, the Indian Institute of Technology (IIT), and TCS Research (the R&D division of Tata Consultancy Services). The model was designed to adapt policies as a function of disease parameters, such as infectiousness, gestation period, duration of symptoms, probability of death and density of population. With more than 75 simulations lasting 52 weeks or 364 days, the result showed a positive impact of self-quarantining as it pointed to a lesser number of infections in areas where the government had shut down 5% to 10% of localities completely.

On the other hand, an international team of researchers used human mobility data availed by Baidu to understand the role of COVID-19 transmission in China. It was found that containment measures, the correlation in the geographic distribution of the novel virus cases and dropped mobility played a significant role as most of the locations showed more negative cases than positive. The measures tremendously helped in mitigating the spread of the virus.

Although the new model is likely to bring changes in how to deal with the novel virus, it should not be forgotten that some of the best AI models developed by HealthMap, Metabiota, and BlueDot – which detected the spread of COVID-19 accurately – learned patterns from historical data only. Also, as per a recent report by Brookings Institute, while some epidemiological models employ AI, an epidemiologist prefers to work with statistical models that incorporate subject-matter expertise. The report’s author said that “accuracy alone does not indicate enough to evaluate the quality of predictions. If not carefully managed, an AI algorithm will go to extraordinary lengths to find patterns in data that are associated with the outcome it is trying to predict. However, these patterns may be nonsensical and only appear to work during development.”

To know more about recent technological developments on COVID-19, feel free to read our articles and news by clicking on this link.