Is startup funding finally drying up? 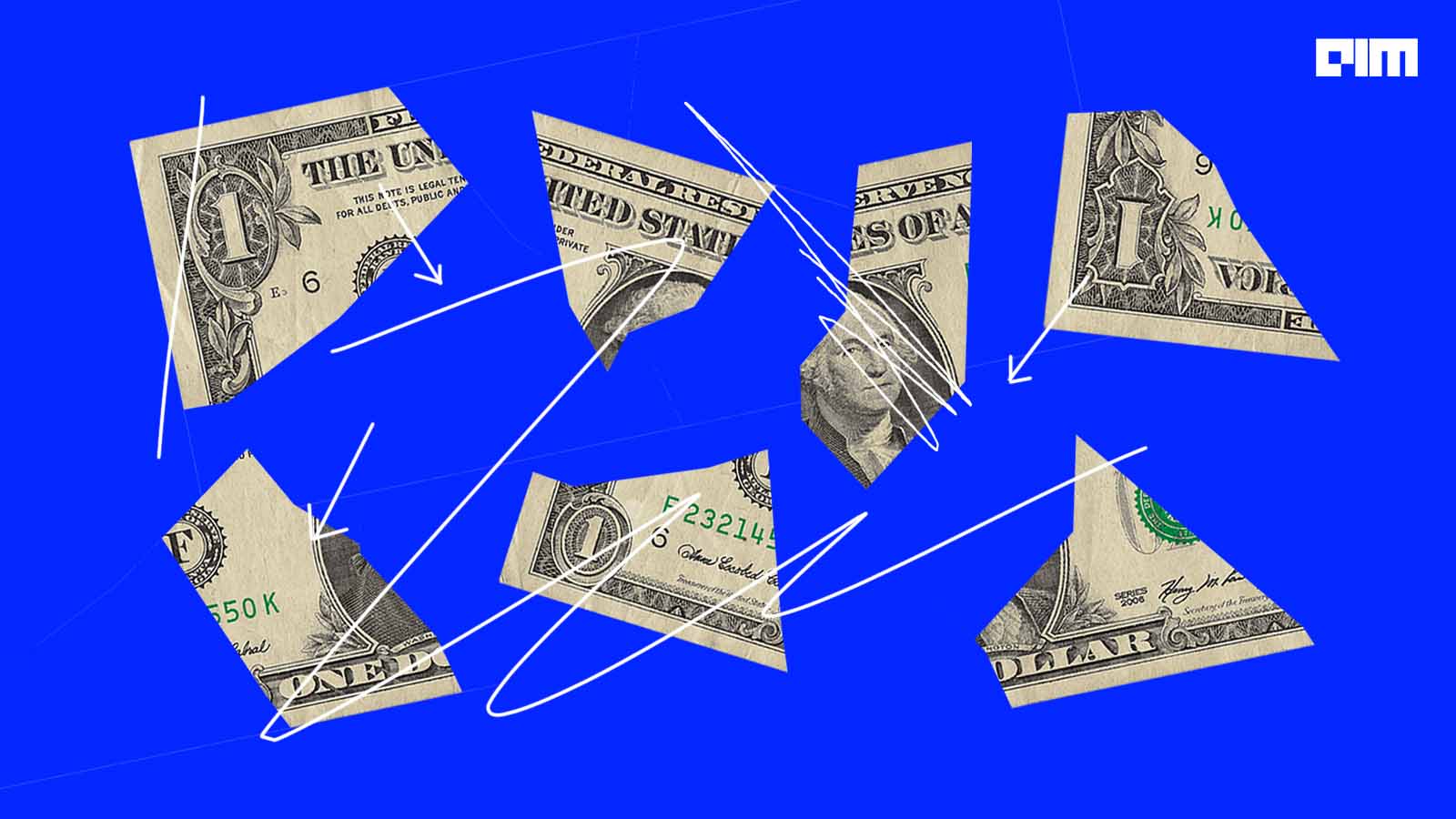 In 2021, the global venture capital investment amounted to a staggering USD 643 billion. A Crunchbase report found that the global VC funding last February (USD 52 billion) dropped by USD 10 billion month-on-month. However, the funding corpus grew by USD 10 billion on a year-on-year basis. The early-stage funding and late-stage funding fell by 17 per cent and 19 per cent, respectively. Meanwhile, the seed-stage funding witnessed a small spike month-over-month. Last March, Pitchbook released a report warning startups of a slowdown in venture funding and how to deal with it.

Matt Turck of FirstMarkCap, a New York-based VC firm, said the “growth market was pretty much dead” and the market is seeing a marked slowdown in Series A and B. He added that the only exceptions seemed to be startups at the seed funding stage and crypto-based startups. In addition, investment firm Tiger Global Management said large, late-stage firms planning to go public are not a priority.

So what is happening to the money that VCs have raised already? According to Turck, the pullback has more to do with Limited Partners (LPs) who pour capital into VC funds rather than the VCs themselves. With VCs being forced to cut back investments, they have narrowed their bets to “safer” companies instead of investing in new startups.

The slowdown could also be a natural correction after last year’s explosion in VC investment.

Last year, VCs invested a record USD 38.5 billion in Indian startups. According to a Venture Intelligence report, the startups have picked up USD 10 billion within the first quarter, higher than the USD 5.7 billion raised last year during the same period.

However, a few startups have been in a tight queeze the past few weeks. Edtech firm Unacademy has let go of more than 1,800 contract-based and permanent employees. Softbank-backed e-commerce portal Meesho laid off 150 employees, furniture rental startup Furlenco let go of 180 employees, and online learning platform Trell fired half its workforce. In April last year, eight startups became unicorns. However, this April, no startups got the unicorn tag, signalling a slump.

Meanwhile, a section of industry insiders believes the correction might improve the quality of VC funding in the Indian ecosystem. “I believe the Indian startup ecosystem will see a shift in funding focus for the better this year. Early-stage startups will continue to see the funding momentum from last year, despite the prevailing headwinds arising from an uncertain macro environment. With India’s digital economy continuing to maintain pace, I believe fintech and edtech startups will continue to carry flavour. I foresee a shift in the quality of deal-making, with increasing VC focus on metrics, such as, the quality of mature or late-stage tech startups and problem-solving potential of early-stage tech startups,” Prabhu Ram, head of Industry Intelligence Group at CyberMedia Research said.

According to a Bain and Company report, in collaboration with Indian Venture and Alternate Capital Association), the number of VC deals is poised to go down this year.

That said, the slowdown is restricted mostly to the growth stage and that too will recover as markets settle down.

That said, the slowdown is restricted mostly to the growth stage and is likely to recover as markets settle down.

“While there is a lot of chatter about a slowdown, from our experience we still see a lot of VC interest in our interactions with them. What I have observed is that the funding in newer rounds may have dipped, and there is some caution in the market. It is hard to predict what might happen, but there is enough traction at the moment,” Rohit Rao, founder of Bangalore-based cloud MLOps platform Segmind, said.