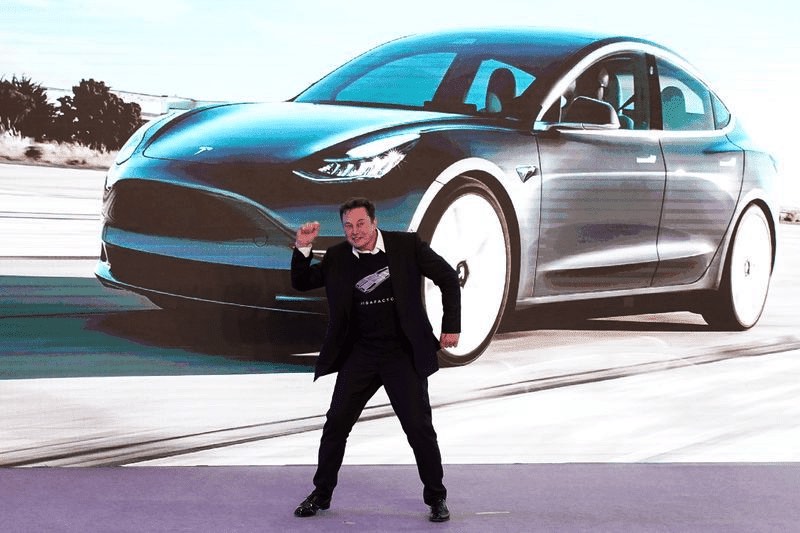 Tesla may be introducing machine-learning training as a web service with its upcoming ‘Dojo’ supercomputer, CEO Elon Musk said on Twitter.

Project Dojo was initially revealed by Musk last year and is a supercomputer which Tesla has been working on. The supercomputer has been designed to ingest massive amounts of video data and perform massive levels of unsupervised training on the visual data.

In this case, the Dojo supercomputer will serve as the central system for Tesla to train its full self-driving AI. Just recently, Musk said that Tesla’s Dojo supercomputer would have the capacity of exaFLOP, which is one quintillion (1018) floating-point operations per second (or 1,000 petaFLOPS).

One more critical thing that Musk tweeted is that is the plan of Tesla to make Dojo available to the public as a web service to train ML models. Tesla’s CEO said “Dojo uses our own chips and a computer architecture optimised for neural net training, not a GPU cluster. I could be wrong, but I think it will be the best in the world.”

We have witnessed Tesla enter the space of computing hardware. Tesla designed its own chip architecture capability with a team of chip experts to install it in the self-driving system. Tesla created the architecture because they needed a system capable of handling gigantic, super-enormous data sets for FSD AI training, and there was nowhere to go to get it. They made their chipsets because nothing on the market could operate on such large datasets and customised to Tesla’s needs. Now they have all of that, and it should be no surprise that AI researchers and companies with large datasets might be interested in it.

Dojo To Play An Important Role In Tesla’s FSD Ambitions

Full Self-Driving FSD capability is one of the most extensive and challenging machine learning tasks yet attempted. To roll out FSD, the cost and functionality of currently available solutions did not work out for Tesla. Hence, it had to create its own architecture from the ground up.

That being said, Tesla’s ML infrastructure would need a lot of training before it is ready for L5 autonomous driving. As the datasets for autonomous driving expands, Tesla needed way to handle the volume of data, and is where the Dojo supercomputer comes to accelerate the process.

It is to be noted that at the moment, there is not a firm announcement date when Tesla will roll out Dojo. So as it is ongoing endeavour subject to change, there is the uncertainty of Dojo both in terms of its application within the company and how it will be available to public users to train machine learning models. Nevertheless, Musk is confident about the company’s supercomputing prowess.

Will Dojo Be Able To Compete Against Other ML Web Services?

Tesla is learning how to deal with datasets that were not approachable with the functions and costs available at contemporary service providers. Elon talked about how the company worked on ways that they customised the functionality of their AI hardware to make it run faster for their particular task set, such as reducing floating-point operation precision, and a few other ways. Those optimisations made sense for the specific AI tasks that Tesla is running in their unique autonomous car systems.

“Yeah, we will open Dojo for training as a web service once we work out the bugs,” Must tweeted.

It will be interesting to see in the next year or so how Dojo is provided as a web-based ML service and how it stacks against other machine learning frameworks offered by large tech companies like AWS and Google. With the capability of Tesla’s world-class engineering team and vision of Musk, the company seems to expand its wings further, going all the way from smart automobiles and spacecraft to ML supercomputers.

Machine learning as a service segment is always ready for disruption from other companies (like Tesla) which are doing excellent research work in AI, even though their main product could be something else; case in point — autonomous cars. We know that often companies come up with the infrastructure they need and end up selling it as a service.

On the other hand, other companies such as AWS have been providing ML/DL training service for a few years already, and there are many other competitors in the space too. They all, however, use standard tooling and open source libraries and frameworks for running in the rented cloud instances. Tesla will likely want to optimise their Dojo to train networks for their own AI chip, and while this could make it optimal for them, but not necessarily for others.

Even though Tesla in future may not dominate the ML market segment, they for sure are building a real-world scalable machine learning system for autonomous systems. The real challenge to make a mark in the ML services market would be to scale the infrastructure to compete with big tech companies.