Is The Demand For Machine Learning Engineers Surpassing The Need For Data Scientists? 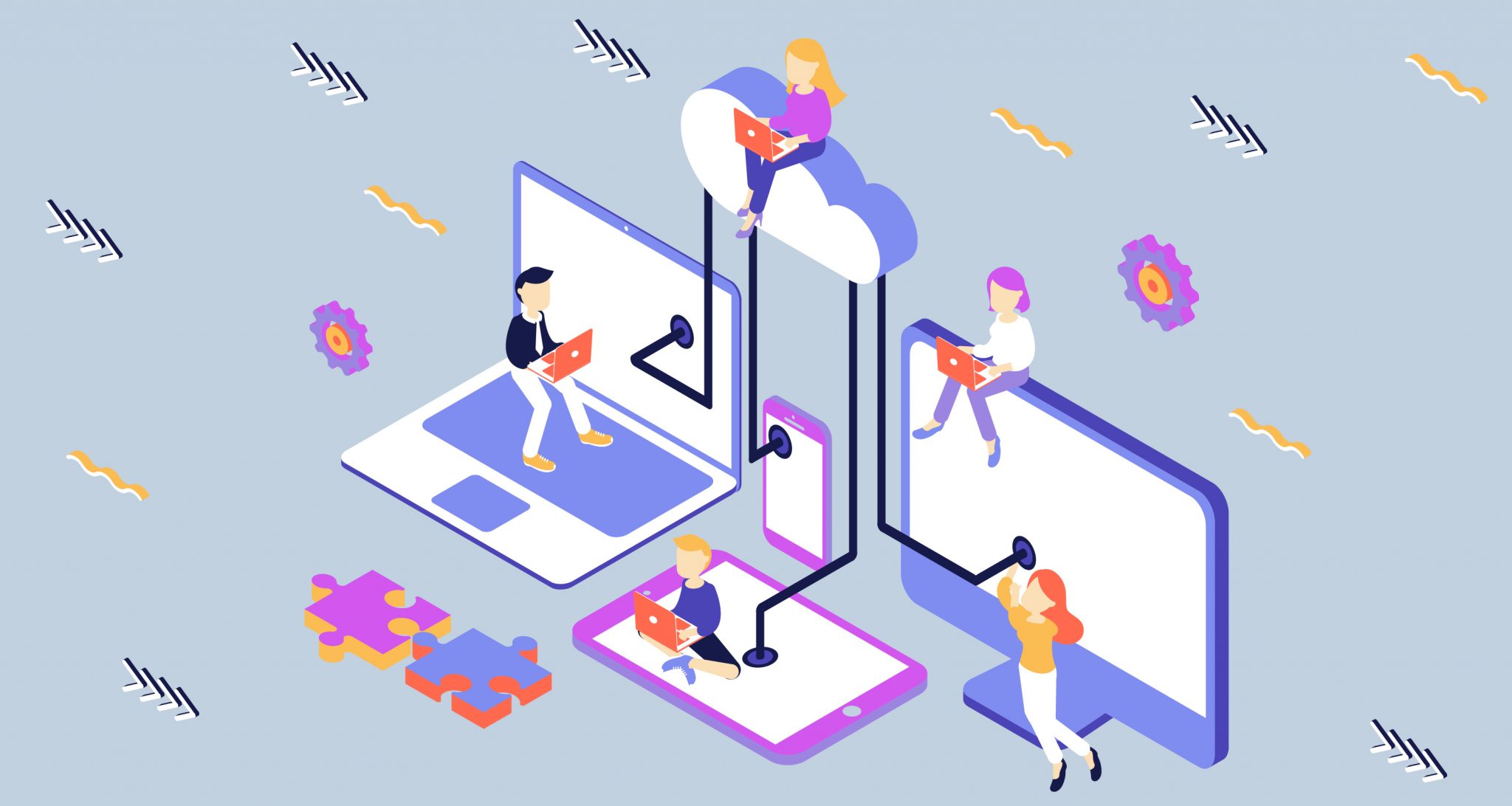 Studies in the past have revealed that Data Scientist is the sexiest job of the century. While that still holds true in many aspects, the next job role that is proving to be the next ‘data scientist’ in terms of salaries and satisfaction is the Machine Learning Engineers (MLE). ML Engineers along with Data Scientists (DS) and Big Data Engineers have been ranked among the top emerging jobs on LinkedIn.

Another study conducted by Analytics India Magazine reveals that there are more than 78,000 jobs in the Data Science and Machine Learning lying vacant in India. The number of jobs for both these professionals is rapidly growing with the number of job postings for Data Scientist being at an all-time high in 2017.

These numbers suggest that both ML Engineers and Data Scientists job roles are much in demand in the analytics community, and clearly the MLE job roles are challenging DS in terms of popularity and demand.

What Is Making ML Engineering Role So Popular?

While Data Scientist positions are much more common than Machine Learning Engineers, the demand for ML engineers is growing at a faster pace.

There can be many factors contributing to it. One of the reasons is the increasing popularity in the machine learning industry. Most companies are integrating ML and AI into their top data initiatives, which holds true for Indian companies as well. As more companies are investing in machine learning, they are looking to hire more ML experts for cutting-edge research.

A report suggests that there has been an increase in ML patents between 2013 and 2017, which grew at a rate of 34% CAGR. Majority of patents have come from companies such as IBM, Facebook, Microsoft, LinkedIn, Intel and others.

It suggests that job roles in machine learning and AI are going to be critical, with companies looking for skills in SQL programming, Python and others which is crucial for ML job roles. While both MLE and DS roles begin with a solid software engineering background, the typical career path for ML engineers is a software engineer, research assistant, technical assistant, data scientist, System engineer.

Yes, Sheeba Rajam, head, customer advocacy , operations & talent acquisition of Teg Analytics is quick to add. “Over the past year or so, machine learning engineer has become one of the most sighted job postings.” She also added that she sees machine learning as complementary to the data science skill set. “Both have their strength and weaknesses and in many cases need to be used together to provide a solution to a client problem,” she shared with AIM.

Ramasubramanian Sundararajan, who is the head of AI Lab at Cartesian Consulting also believes that data scientist is an umbrella term that largely covers people with an understanding of statistics and machine learning.

“While the demand for MLE is growing, the underlying problem-description, skill sets required, or the people applying for these jobs are likely to look largely similar to what it is today. That being said, if we ask whether the appetite for complex models is growing, I think that in the short term, when a lot of organisations are still trying to splice data-driven decision making into their managerial DNA, the demand for basic skills and simpler models will dominate. Once most organisations have reached a certain level of analytical maturity, their appetite and ability to digest complex models will grow faster,” he said.

Vivek Vaidya, Senior Principal scientist, Symphony AI told AIM, “AI matters when production models benefit customers. In a world of rapidly evolving compute and data paradigms, these models need to be secure, adaptive, and robust. Achieving this requires a synthesis of skills across the data science and software engineering spectrum. Machine Learning Engineers are an increasingly vital part of how companies create value for their customers at scale.”

“In the first place lot of terms are interchangeably used in the market. Hence to exactly say ML engineers demand is higher than Data Scientists will not be true. However for especially smaller start-ups -they may require data scientist to have data engineering skill sets as well. The division of Labour in the industry is only going to get wider and both are and will be equally in demand,” says Mathangi Sri, head of data science at PhonePe.

Both Machine Learning Engineers and Data Science roles in the current Indian context are inter-related as also shared by the industry experts. An important part of the Data Science team, Machine Learning Engineers are a crucial part of the team. It is with the model designing and deployment carried out with MLEs that Data Scientists would be able to bring larger facts and functionalities on the table. So, whether MLE surpasses DS or vice-versa in job popularity, both are an integral part of a successful Data Science team.