Is There A Case Of Regulating Facial Recognition Technology? 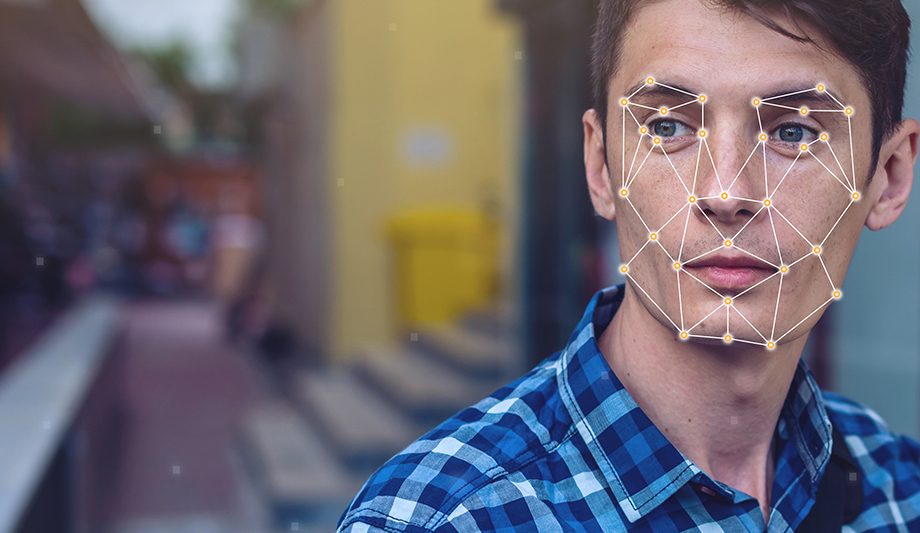 Being one of the most scrutinised technologies of the current era, the debate against facial recognition has been raging for quite some time. However, the recent notable incident of “killing of George Floyd by a Minneapolis police officer” has brought in the urgency for framing a strict regulation and guidelines against using this technology by law enforcement. Nevertheless, in the current era, this divisive technology has penetrated almost every aspect of human lives — smartphones, airports, police stations, advertising, and payments. It has also replaced the dated technology of biometrics amid COVID pandemic. But, the growing concerns of the recent incident has urged tech giants to reckon their decisions of building and offering this technology to police authorities.

In fact, according to recent news reports, companies like IBM, Amazon and Microsoft, while supporting Black Lives Matter movement, have backed out from their facial recognition business in order to refrain police authorities and law enforcement to use the technology for “mass surveillance, racial profiling and violations of basic human rights and freedoms.” Alongside, the congressional Democrats have also recently released a reform for the law authorities which also include the restricted use of this technology by the police officers.

With the significant advancement in artificial intelligence, the technology of facial recognition has indeed gained a lot of momentum among businesses as well as for government authorities. At the same time, facial recognition software, as well as its producers, have been questioned about its privacy, security and regulatory issues. Case in point — a facial recognition startup, Clearview AI, has recently made headlines because of their controversial usage of public data and the privacy issues related to the technology. The company has also been accused of illegally storing biometric data of Illinois citizens to have a security failure in its facial recognition tools.

Also Read: Can We Rely On Today’s Facial Recognition Technology?

Is there a need to regulate facial recognition technology

Facial recognition software is used to identify people and their record by analysing their facial features, which can then be compared with the already existing database. Such an advanced technology has numerous benefits for the society where it acts as a medium of verification, whether it be for your smartphones or for doing your finances. In India, the technology has been deployed in several sectors — airports, banks, and shopping centres — where it has been of great use for government authorities for augmenting national security. Alongside, facial recognition technology (FRT) has gained massive traction from many businesses amid COVID, where it has been used as video surveillance for maintaining social distancing and as a contactless attendance system for employees.

The technology has caused significant issues with regards to maintaining people’s privacy rights, accuracy in making decisions, and identifying people of colour by being racially biased. Also, with the ongoing protest, in the US, following the horrifying case of George Floyd’s death have brought a lot of attention on the racial injustice around the world as well as how law enforcement has been using this technology to track people.

It’s not only these, there also have been several cases before, where this technology has either been misused or violated human rights. For instance, the Indian government’s use of the technology amid Delhi protests to find rioters was immensely criticised by human rights personnel. These concerns arise because the technology hasn’t undergone a legal framework to guide its usage, which is critical to protect the human rights to privacy. And therefore, it has been believed that this technology should indeed be implemented only with strong guidelines to avoid misuse.

Also Read: Is India Ready To Deploy The Biggest Ever Facial Recognition System

Alongside, this technology comes with a significant transparency issue, where it hasn’t been cleared up as to how this software is trained and what data sets are fed into these models. Majority of these software are used to identify criminals, which includes a specific section of people more than others, who are therefore more likely to be added onto the criminal database. And thus, this inclusion of the particular section of people in the dataset creates an underlying bias in the system. In fact, due to this reason, many states of the US have already banned this technology — last year San Francisco became the first city to ban this technology, followed by cities like Oakland and Berkeley, and states like California and Somerville have also stood at the frontline to ban this technology usage.

And that’s why policymakers need to frame a strict guideline for responsible use of FRT which should include ways to use the technology effectively as well as should provide accountability to the citizens. Parallel to this, there should be a substantial involvement of the government to feed better and diverse datasets onto the FRT software to prevent prejudiced decisions. This will not only avoid the indiscriminate use of this technology against people of colour or gender but will also improve the accuracy levels of the algorithm.

Beyond that, with the government using FRT against citizens, the system gathers humongous data without any consent. Although this data has proved to be beneficial in order to safeguard the citizens, it can also be misused or worse, can be even hacked into. This has also raised concerns against the rising deepfakes where hackers are fabricating videos of people by using the data.

Unfortunately, by looking at the records, this technology proved to have the same biases as humans, however, under the illusion of technology. Therefore, it has been imperative, in the current era, to not only make technical improvements in the facial recognition technology but also to create an underlying framework for its practical usage. Although the technology of facial recognition needs to sync up well with the law, it indeed has extensive usage for the law enforcement as well as for the government for monitoring crime, and that is the reason why authorities should ensure proper regulations and robust laws on this technology for better surveillance.