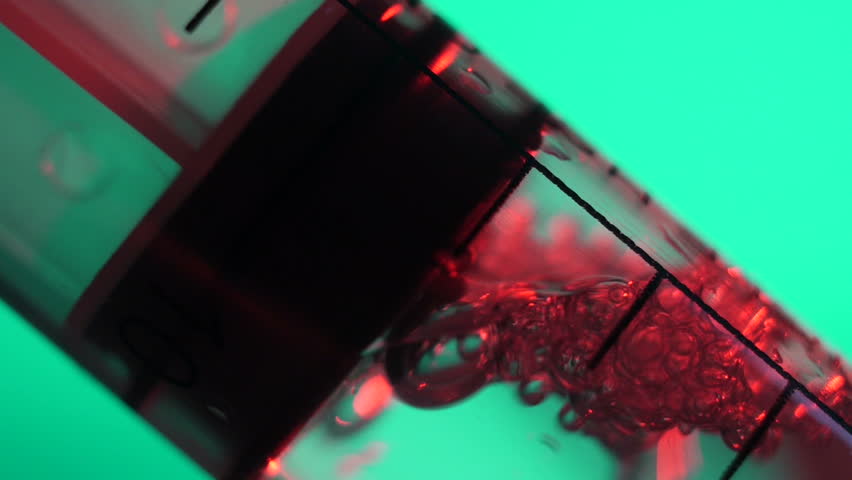 Scientists from Flinders University, Australia have recently introduced new vaccines for seasonal influenza (an acute respiratory infection caused by influenza viruses which circulate in all parts of the world) with the help of artificial intelligence. The researchers claimed that this vaccine is the first human drug in the world which is to be completely designed by artificial intelligence.

Nikolai Petrovsky and his research partners are the experts behind this innovation which is currently in the testing phase. The vaccine is about to be tested in clinical trials in the US which will take about 12 months to complete. The trial is sponsored by the National Institute of Allergy and Infectious Diseases, part of the U.S. National Institutes of Health and it aims to recruit 240 healthy volunteers where they will examine their immune responses to the vaccine. Prof Petrovsky said, “It takes decades to develop a new human vaccine and this is extremely hard to achieve under Australian funding models, which tend to be short term.”

Prof Petrovsky stated, “So far in 2019 there have been over 96 thousand confirmed cases across Australia. The number in WA nearly doubled to 10 thousand, as did the number of deaths, there have been 57 deaths recorded in NSW, 44 in SA, and nearly 40 in Queensland.”

It took around two years for the researchers to develop the vaccine. By using artificial intelligence technologies in the vaccine development process, the researchers said that it has accelerated the process along with a cost-efficient manner.

Technology Behind The Vaccine

The technology behind this vaccine was accomplished by using adjuvants. Adjuvants are the immunological agents which enhance the body’s immune response to a vaccine. The technology of this vaccine was independently designed by an artificial intelligence algorithm created by the research team, known as the Search Algorithm for Ligands (SAM). According to the sources, the algorithm works by recognising the vaccines which will work against the flu and which will not.

The research team developed one more algorithm which creates trillions of imaginary compounds. This algorithm recognises and shortlists that are to be considered as the 10 most effective targets. According to the sources, scientists are describing this vaccine as a “turbo-charged” flu vaccine which is constituted with an extra component that helps in stimulating the human immune system to make more antibodies against the virus than the normal vaccine.

Prof Petrovsky said in a report, “So rather than screening millions of compounds we only worked with a handful. It took just a few weeks to synthesise them and then we tested them on human blood. The compounds then went through animal testing and are now in humans.” He added, “The advantage of using AI is that it not only speeds up the process but it also finds the most effective compounds.”

The viruses of influenza evolve constantly and it is crucial to keep the vaccines updated at all the time. According to the research, vaccines for influenza is the most effective when the circulating viruses are well-matched with the viruses which are contained with the vaccines. Comparing with the currently available vaccines, the researchers claim that the currently available flu vaccines do provide some protection but this new vaccine will provide more protection and give better results by improving the `effectiveness. This means that this vaccine is no alternative to the current vaccine, rather it is an improved version of the currently available vaccines for flu. Prof Petrovsky stated, “This represents the start of a new era where artificial intelligence is going to play an increasingly dominant role in drug discovery and design.”