Is TikTok Really A Security Risk, Or Is America Being Paranoid? 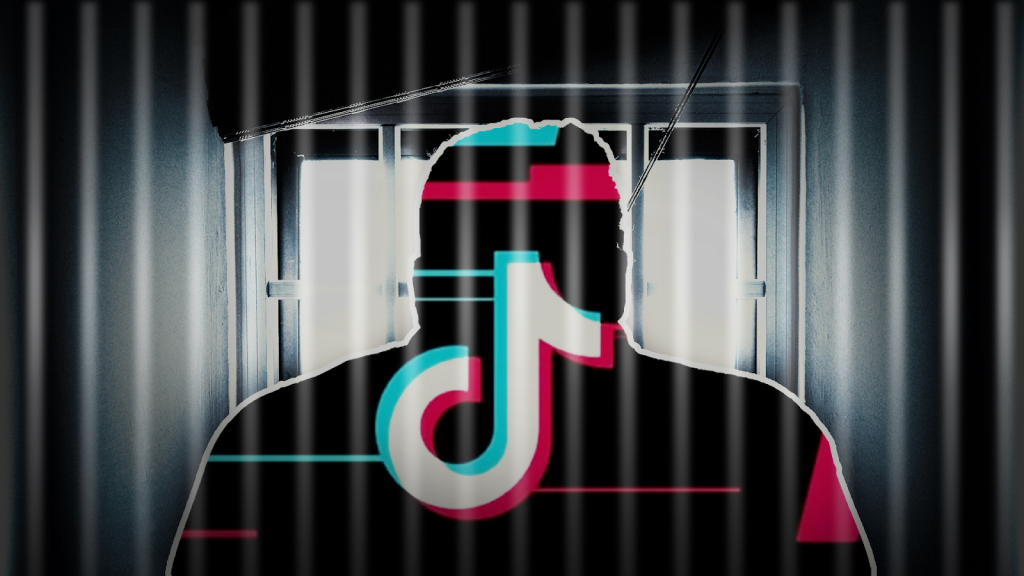 The world is chasing entertainment in short punches, and we are watching a shift in the type of content and its duration. From three-hour movies to two hours, from four-minute song to a barely three-minute duration song — it seems like the span of attention of people is reducing.  Now, entertainment comes in short punches — people find short videos (15-60 sec) a lot more entertaining than they used to. And the one app that is making great strides in this sector is TikTok.

The Beijing-based app owned by ByteDance is an online video sharing social media platform which leverages your information (share it with business partners, advertisers, etc.) for the entertainment you receive. But that is what seemingly every app does and might not be as significant a security or privacy threat, or so we thought.

Recently, TikTok is the subject of a national security threat in the US. The US Navy banned TikTok use by the US cadets saying that TikTok poses a ‘cybersecurity threat.’ The Navy wouldn’t give details about the dangers TikTok presents. Still, the Pentagon spokesman Lt. Colonel Uriah Orland said that the ban was a part of the effort to address ‘existing’ and ‘emerging threats.’

Over the years, TikTok has been providing a platform for not just only entertainment, but also giving a platform where people have become influencers, and many industries have started promotion on the app. With so many things going on in the app and you hear about a possible security threat, it raises red flags.

In recent times TikTok has spread like fire. Being the world’s most downloaded app, TikTok receiving this type of treatment over security and privacy concerns might be valid, since it collects information from the users.

TikTok’s terms and conditions and privacy policies describe how it collects data like user content, IP address, location data, communications, device identifiers, cookies, metadata and other sensitive information. When you think about the collection of data like this and the sheer number of people downloading TikTok while giving permissions to private data without reading (which majority of us do), one might understand the concerns that are being raised.

When it comes to the US, the country has been asking questions about the way TikTok operates and collects the US citizen data primarily because there might be interference of China with this data. China and the US agreeing upon something is hard as the two nations are in constant competition with each other for their versions of supremacy. When there is a possibility of China being involved, the US will ask questions. China comes in here because TikTok is owned by BytesDance, which is based in Beijing, China. The US citizen TikTok data has to be managed by only in the US, while ByteDance still has to adhere to the laws in China. Put in simple words; the US is concerned about China spying on the citizens and with the recent news, possibly the Navy.

And this concern over China shouldn’t only be the United State’s problem, but all the other countries too because of other China tech scandals. Huawei, a China-based multinational tech and consumer company, faced allegations that the firm’s wireless networking equipment could contain some attribute that allows surveillance by the Chinese government.

So in the light of scandals like these and China’s reputation on surveillance, any company associated with them asking permission for private info has to face some scrutiny (at the least from the US).

The United States recently called for individual Chinese firms to remove their stakes in US companies over security and privacy concerns. In their letter, the senators say, “Security experts have voiced concerns that China’s vague patchwork of intelligence, national security, and cybersecurity laws compel Chinese companies to support and cooperate with intelligence work controlled by the Chinese Communist Party.”

With so many other tech giants and social media giants succumbing to their own privacy policies, TikTok’s popularity taking this path was inevitable. While some experts aren’t sure of about the real concern here, there are plenty of red flags around social media platform like TikTok. And people might grow more anxious with TikTok not giving out a strong statement about the privacy concerns it is questioned about.

Nonetheless, our “60-second generation” (as I call it) seems to not care much about leveraging their private data security in their quest to social media stardom.