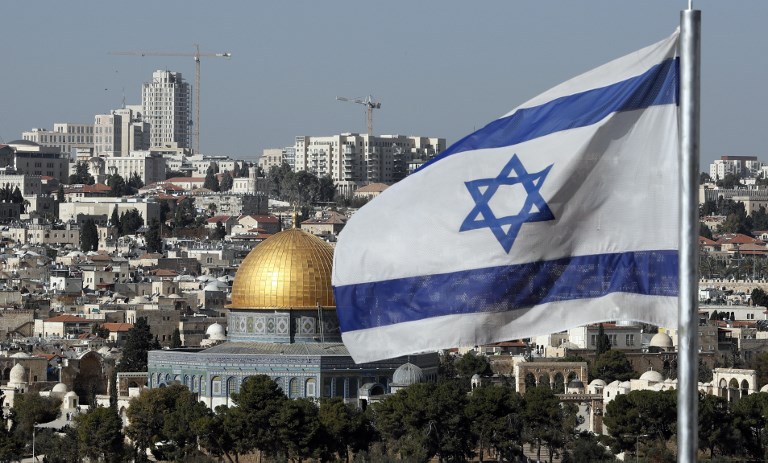 How These Companies Are Revamping Their Cybersecurity Systems In 2020

The National Infrastructure Forum for Research and Development has concluded that advanced quantum technology is a must for Israel to remain globally competitive. David Malits, Founder and CEO at DM Communications, said that this initiative is expected to make Israel a leading player in the field over the next decade.

Israel is entering the international quantum arms race, actively launching an initiative to accelerate research and industries in the field of quantum computing. In doing so, it joins global powers such as China, the United Kingdom, and Germany, which have budgeted hundreds of millions of dollars towards these revolutionary initiatives. These world leaders in technology are joined by relatively smaller countries such as Finland, the Netherlands, Denmark, and Singapore. Each has formulated its own national programs with a high investment in quantum computing.

The budget of Israel’s national plan, which will last six years, will be approximately $350 million. Most of the funding will be based on existing budgets of The Planning & Budgeting Committee (PBC), Administration for the Development of Weapons & Technological Infrastructure, and previously allocated funds for academic institutions. Each department will designate a portion of their funds towards quantum computing research. The commitments from these groups are allowing for a relatively small addition from the state budget of approximately $55 million for the entire period.

David Malits, Founder and CEO at DM Communications, applauds this initiative, stating, “Israel may not have the human resources of giants such as the US or China, but it has proven to be a key hi-tech player. Israel, despite its small size, exports technological developments that are felt by every person around the globe in the form of digital security, communications, and various cyber technologies. Human capital does exist here, and flourishing ecosystems are found in various sectors throughout the country where government initiatives have successfully lead to local industries becoming global players. Designating funding to bolster research in the education and private sector is expected to make Israel a leading player in the field over the next decade.”

How These Companies Are Revamping Their Cybersecurity Systems In 2020