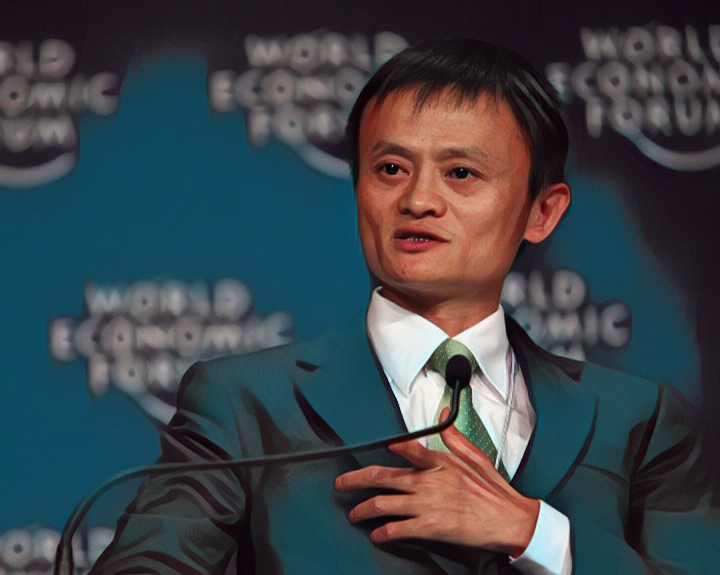 While the World Economic Forum this year saw many prominent personalities emphasising the growth and potential in the technology sector — especially artificial intelligence and data analytics — Jack Ma, founder and executive chairman of Alibaba said that AI was going to be a big threat to humans.

Speaking at a panel discussion during the WEF in Davos, Ma said, “AI, big data are a threat to human beings. AI and robots are going to kill a lot of jobs, because in the future, these will be done by machines.”

While admitting that AI would create a lot of successful people and interesting careers in the future, Ma also said that it would lead “social problems”.

Alibaba which is the world’s sixth-largest Internet company by revenue, was in news recently because of their plans to enter the Indian market with its cloud-computing arm, Alibaba Cloud.

Recently Infosys co-founder and celebrated corporate thought leader NR Narayana Murthy had also said that AI was “worrisome” for freshers in the IT sector.

Murthy is only one in a long string of influential personalities who has sounded the alarm bells regarding automation, artificial intelligence, and its effect on employment. US’ former Secretary of State Hillary Clinton had also said that millions of jobs would be on the line if automated machines and applications were implemented on a large scale.

While many noted names such as physicist Stephen Hawking and Tesla and SpaceX’s CEO Elon Musk have already sounded alarm bells with regards to Artificial Intelligence and its potential harm, there are others who don’t concur.

Kurzweil, who currently runs a group at Google writing automatic responses to your emails in cooperation with the Gmail team, had once famously said, “It was fire that kept us warm, cooked our food, but also burnt our houses down. Technology is always a double-edged sword.”